The most effective ads become a part of our culture.

They prompt dialogue and debates, they convey meaningful messages, and they aim to create a visceral response.

These ads made us laugh, made us cry, and in some cases, made us question our conventional wisdom, but above all, they earned our attention in 2014.

From the jokesters at Dollar Shave club to the brilliant minds behind the Pepsi brand, we’re tipping our hat to the best moments in brand creativity this year.

Maybe it’s the black and white approach or the Frank Sinatra music, but this ad really pulls at our heartstrings.

In fact, the ad had such a powerful emotional resonance that even Red Sox fans couldn’t stop watching:

Rather than pushing a product, Proctor & Gamble committed to focusing its efforts on building a relationship with the consumer. In doing so, they created a sense of empathy among moms everywhere.

3) This is Not a Hamburger | HILTL 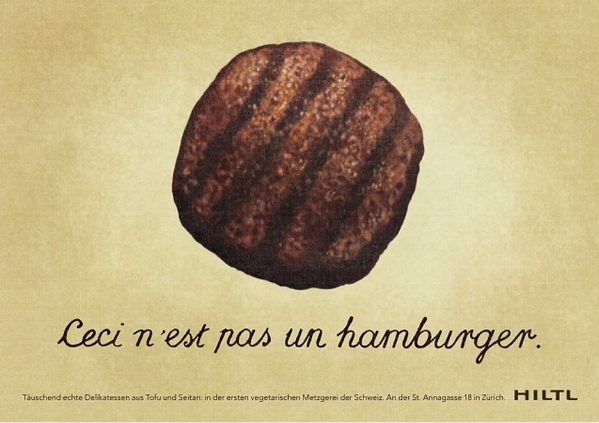 This clever ad pays tribute to the famous painting “The Treachery of Images” by René Magritte.

While the original illustrates a pipe with the caption “Ceci n’est pas une pipe” (this is not a pipe), HILTL (a vegetarian restaurant) used a play on the caption to promote their meatless meats. (Yes, that’s a thing.)

It's happened to everyone.

You just settled down to catch up on a few episodes of your favorite show. Then, your mom comes waltzing in.

HBO's "Awkward Family Viewing" commercials promoting its subscription-streaming service speaks directly to this familiar pain point. That's what makes it so effective. At the same time, the ad uses the humorous situation to bring to light the benefit of its service. 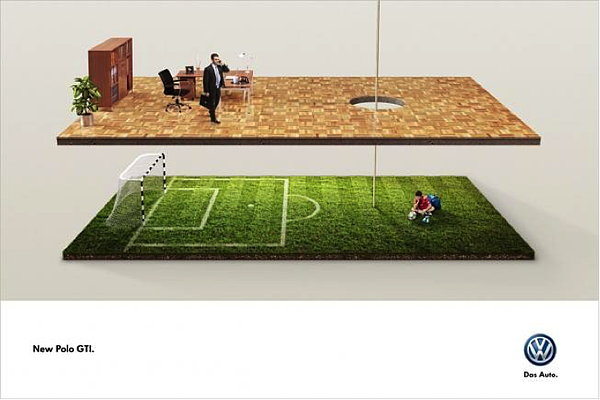 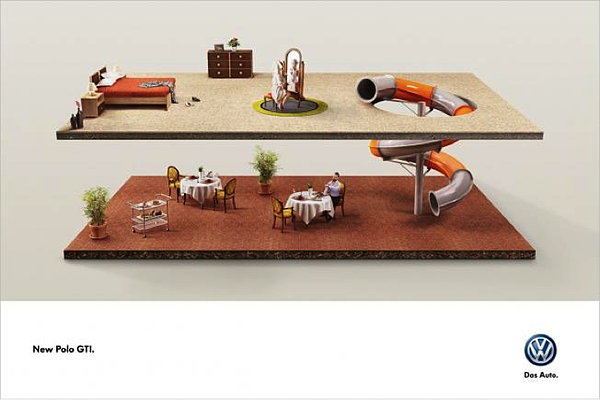 The underlying message here is that getting from one place to another is fun (especially in Volkswagen’s new Polo GTI.)

While these ads are entirely product-free, the fact that they likened slides and polls to the joy of driving a Volkswagen is enough to stir up a sense of childhood nostalgia and a desire to learn more.

I think it’s safe to say that it’s not every day you see a group of rowdy 6-year-old girls dropping the f-bomb.

While a steady stream of mixed reviews was sure to follow the release of this campaign, we commend FCKH8 for leveraging shock-value to promote an issue that is even more shocking.

I’d be a Scrooge if I didn’t include a holiday ad in this round-up, right?

Not only is this ad heartwarming, but it’s also tied to a series of promotions, including a children's book, an app, and toys, that promote the department store. 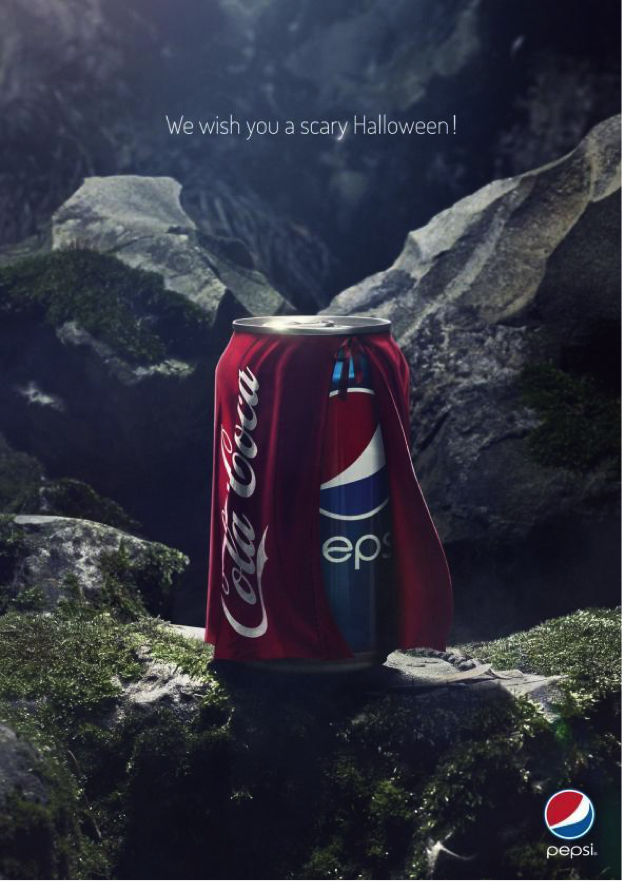 While calling out a competitor can be risky, Pepsi’s Halloween-themed dig at Coca-Cola was both timely and witty.

If there’s one thing you take away from this ad, it’s that sometimes taking a risk is worth it.

Bonus: While this is an unofficial response from Coke fans and not the actual company, it’s worth showing off. 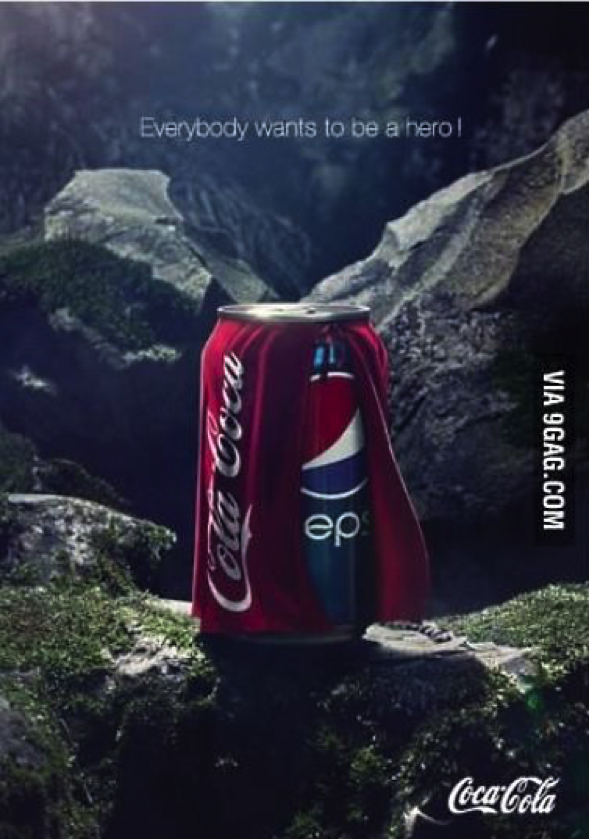 This year, Budweiser gave us a lot of worthy ads to choose from, yet this account of a soldier's return home rose to the top. It's an emotional play, but one that is more than effective.

By focusing on the not only the high cost but also the inconvenience of store-bought blades, Dollar Shave Club positioned its product as the only logical option.

What were your favorite ads from 2014? 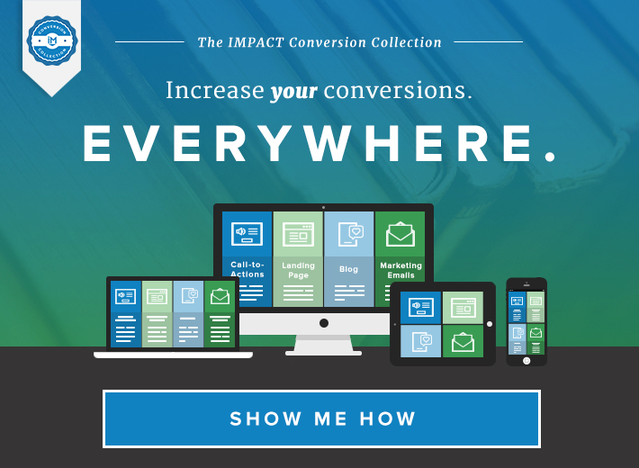