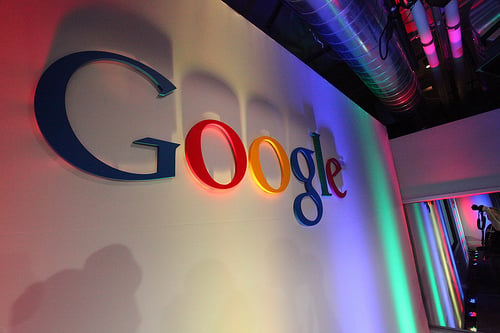 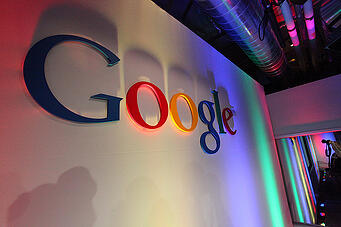 Imagine if your website received 1 billion unique visitors a month. Lucky for Google , it doesn’t have to imagine. According to a recent announcement by comScore , a leader in measuring the digital world, Google has just become the first company to reach 1 billion views per month online. Yes, that’s 1 billion people !

The study indicates that in May of this year, unique visitors to Google’s websites rose 8.4% compared to May 2010. A study last year indicated that Google generates more than 10 billion searches per month, but that is probably much higher today.

But Google isn’t the only major player to gain some significant traffic. Microsoft took second place with 905 million unique views, a 15% increase. Facebook increased 30% to 714 million, and even Yahoo had 689 million views in May (surprising?).

So what do all these traffic increases mean for you? While your website may not be seeing quite the same numbers, there are still some key takeaways :

The growth in unique internet usage indicates more and more people in developing countries are getting access to the internet via broadband and mobile phones. Statistics calculated by Miniwatts Marketing Group show that the number of global internet users has increased 480.4% since the year 2000. Countries indicating the largest increase are Africa, the Middle East, and Latin America.

Takeaway : As more people across the world become users of the web, think about how your business can tap into this traffic, even if you're a local business . Start sooner rather than later.

While the percentage of people 65 and older still make a smaller portion of internet users, these numbers are on the rise. In fact, the number of seniors actively using the internet has increased by more than 55 percent, from 11.3 million active users in 2004 to 17.5 million in 2009, according to a Neilsen survey. And a recent study by MyVoucherCodes suggests that 22% percent of all grandparents in the UK are using a social network.

Takeaway: If the 60+ age group is your target market and you’re not utilizing online marketing to reach them, you may want to rethink your strategy.

3. More of the things we do are online .

If you think about all the things we do on a daily basis, such as emailing, conducting research, getting news, buying a product, networking with friends, etc., you'll find that much of it is done online. Companies like Google and Microsoft are casting a wide net over many of these areas where people can be found on a regular basis.

Takeaway: Think about all the things your prospects and customers do online, where they might be, and how to reach them through new channels.

The more people there are online, the more opportunities there can be to grow traffic, leads, and customers. But as internet usage grows, so does the clutter. This makes content on the internet even more important, as people are increasingly consuming more of it. So in order to capture this increase in traffic, you must have compelling content offers that target your specific audience.

Takeaway: It’s increasingly important to have a presence online with a focus on high quality content. Remarkable content that is optimized for search will enable more of your target to find your business online.

What company do you think will be the next to hit the 1 billion visitors/month mark? Microsoft, Facebook, or someone else? Let’s see your bets!