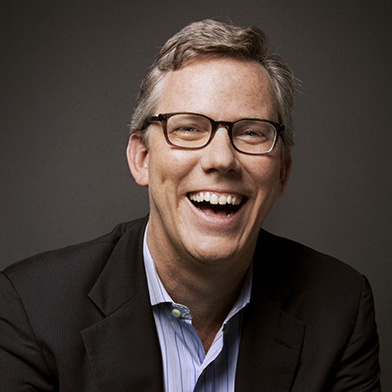 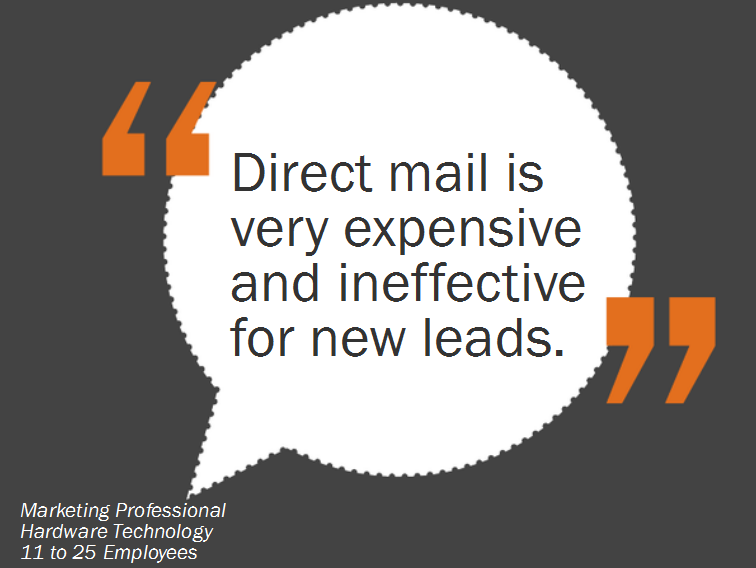 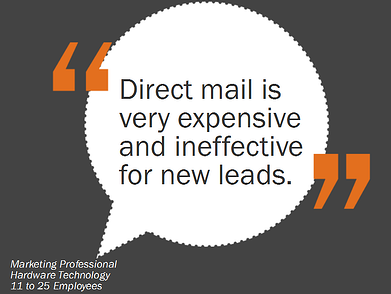 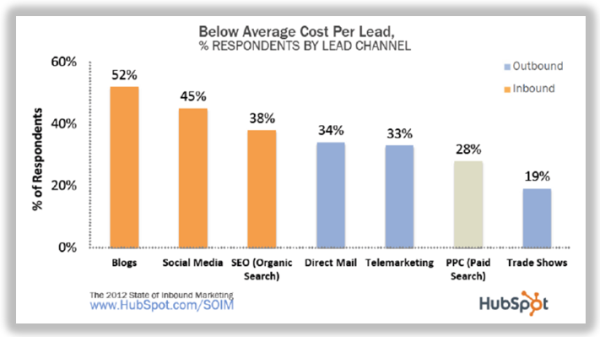 How to Set & Achieve Marketing Objectives in 2020

5 Marketing Channels to Focus On In 2020