Twitter to Launch New Ad API, and Other Marketing Stories of the Week 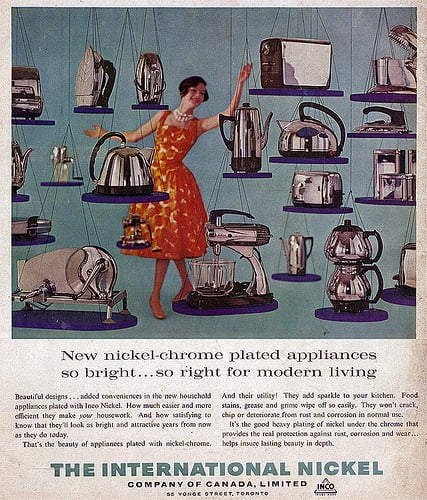 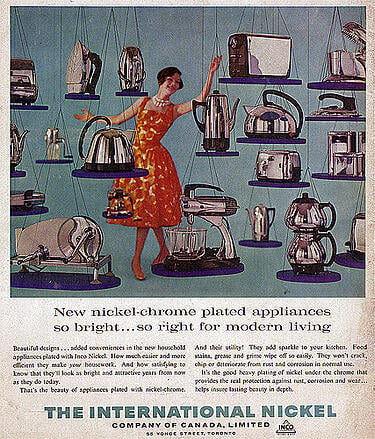 There have been a number of major developments in the world of online advertising recently. As inbound marketers, we know the potential of targeted advertisements and how effective they can be when positioned correctly.

It's essential to marketers to be able to effectively target, deliver, and track the variety of ads we use over all our different networks and marketing assets. With the growing demand for more sophisticated, automated, and farther-reaching ad services, a number of companies are making serious moves to give marketers what they want. This week's marketing round-up will fill you in on what you need to know about upcoming products, and changes to existing social networks around mobile and social advertising.

Facebook Prepares to Amp Up Its Ad War With Google With Atlas, From CNET

The social networking giant, Facebook, is expected to purchase an extensive ad-serving technology known as Atlas, from Microsoft. The advertising platform will be tasked with handling Facebook’s ever growing advertising empire in an effort to overthrow Google as the current king of display advertising. This purchase will allow Facebook to deliver socially powered ads outside of the social network and tap into a much larger market of advertisers.

Marketers can expect this deal to bring powerfully targeted advertising capabilities fueled by social data. Facebook already owns an enormous amount of user data about who we are, who we know, and what we like. This information, coupled with an advertising platform with the ability to reach an audience beyond the social network, will allow advertisers to utilize social data for targeting visitors on popular sites.

For now, Facebook won’t be able to tap into the full potential of its upcoming purchase. The level of integration required to connect the social network and Atlas is quite complicated. It could take months or even years before Facebook can provide marketers with a truly desirable tool that offers wider distribution and improved targeting. To learn more, read the full story at CNET.

With social networks like Facebook and LinkedIn offering ad APIs of their own, Twitter has decided to jump on the display advertisement bandwagon. Twitter will be turning up the heat on its advertising platform by introducing its new ad API this quarter. The product will allow brands to create and run a variety of ads in a more automated and sophisticated manner, like they would on Facebook. Twitter has been busy promoting its ad API to a number of agency execs and social ad firms in preparation for its launch.

The launch of its new ad API will open up a new stream of revenue and attract a huge number of new advertisers to the social network. Marketers will be able to use Twitter to run targeted ads with a wider reach across the social network. With Twitter’s plans to go public this year, the potential growth in revenue and user activity will bode well for them.

One issue that Twitter may run into? The new ad API could over-saturate the social network with new ads that overwhelm its users. In the past, Twitter has been very careful about the number of ads that populate a user's stream. This may become increasingly more difficult as it opens up its network to new advertisers. Read the entire article on AdWeek to learn more.

Social Authority: A Measure of Twitter Influence, From SEOmoz

SEOmoz has recently announced the release of "Social Authority," their new metric for determining the influence of Twitter users. Social authority’s metrics are based on the number of retweets a user receives. The metrics give users a number of features that include ordering all active Twitter users by influence, dissecting your social graph, and finding new followers who are most important. The score is broken into three core components:

According to SEOmoz, retweets are a scarce commodity and represent the universal social networking concept of circulating someone else’s content to your own networks. Whether or not social authority will prove to be the determining metric for social influence on Twitter, it will still be a beneficial metric for marketers to keep an eye on. Head over to SEOmoz for more information on social authority.

Free Ebook: How to Attract Customers Using Twitter and Vine

With Twitter making some serious additions to its social empire, marketers have to wonder if they're prepared to utilize the full power its latest and greatest features. One of Twitter's most mention-worthy additions is its new video sharing community, Vine. With the ability to shoot and share any variety of six second long videos, marketers have been eagerly tapping into this new social network. Luckily, we've been working hard to keep marketers in the know, and have updated our popular Twitter ebook with the tips and tricks you'll need to know to dive right into Vine. Make sure you're not caught off guard, and have the knowledge you need to adapt your strategy to the ever changing world of social media. Download the free ebook here to stay up to date.

It’s no secret that brick and mortar retailers sometimes lack the tools they need to track and nurture their customers like online retailers are able to. Marketers for e-retailers can tap into a number of metrics to ensure their marketing is working. That's why it's pretty cool that a company called Nomi is stepping up to the plate and offering brick and mortar retailers a solution to this problem. Nomi has created a platform designed to "track customers’ movement across online, mobile, and in-store channels." The company was founded by three Salesforce alums in August of 2012, and has raised $3 million in funding from various investors to get the product off the ground.

Nomi’s product will be set up by retailers using an existing internet infrastructure and pick up wi-fi signal from smartphones to track the time spent per visit, frequency of visits, type of mobile device, and percentage of passersby that enter the store. As Nomi continues to develop its product over the next few months, they will be working on integrating the product with apps from several major retailers. Not only does Nomi promise to deliver a better shopping experience for consumers, but it should provide marketers with great insight into their target audience so they can better tailor their marketing and advertising content. Catch the full story at Mashable.

Interested in hearing what the CMO of HubSpot has to say about the stories in this week's round-up? Check out our Marketing Update podcast below. You can also subscribe to this weekly podcast through iTunes ... you know, to start your week off right, with some amazing insight into the world of inbound marketing!

What other stories from the past week were interesting to you as an inbound marketer? Share with us in the comments!