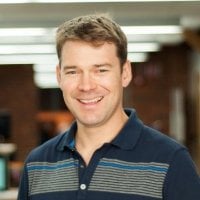 Times are tough for social media skeptics -- and today they got tougher.

Hitwise, a web analytics firm, announced today that in the week ending March, 13, 2010, Facebook surpassed Google to become the most visited website in the U.S . 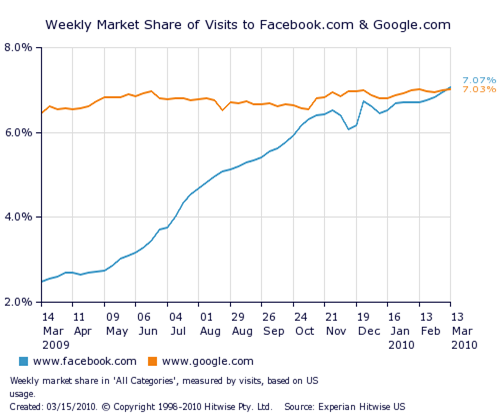 Yes, you read it right: Google, the monolithic search engine that spreads traffic across the web like Congress spreads stimulus funds, now gets less traffic than that stupid website you joined so you could see what your kids are doing when they're not home.

Of course, smart marketers know that neither of those characterization is correct anymore.

Google is still a huge source of traffic , but the web is now bigger than just Google. And while Facebook may have started on college campuses it long since graduated .

Hitwise's numbers reflect this change. According to their report, the market share of visits to Facebook.com increased 185% last week from the same week in 2009. And Google? Well, they grew, but only 9%.

13 of the Best Facebook Live Videos We've Ever Seen