The 100 Most Loved Companies in the World 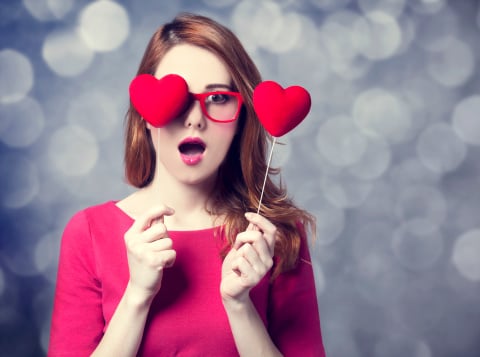 It’s maddeningly difficult to figure out what makes people love a brand. But that's what makes marketing fun, right? Cracking that code and finding a way to get people to have an emotional connection with a company or product is a big part of what marketers do.

And some brands have an advantage, which is why it’s maybe not surprising to see the Walt Disney Co. ranked as the most-loved brand in the world, according to a new (and fairly exhaustive) survey conducted by APCO Worldwide, a PR consulting firm. Who doesn’t love those cute cartoon figures? And who hasn’t had a good experience at a Disney park?

But the APCO list does contain some surprises. For example: Yahoo, which most techies don’t respect very much, nevertheless ranked second on the APCO list.

Moreover: Yahoo, Google, and Sony -- yes, Sony -- actually ranked higher than Apple, a brand that I’ve always thought of as one of the most beloved on the planet.

APCO surveyed 70,000 people in 15 countries about 600 top brands to develop its list of the world’s 100 most loved companies. APCO used a methodology it calls “Emotional Linking” to measure the emotional attachment that people feel toward brands. The survey measured eight emotions: admiration, approachability, curiosity, empowerment, identification, pride, relevance, and understanding.

“The best brands are those that build a strong, enduring emotional attachment with consumers,” Bryan Dumont the president of APCO Insight said in a press release announcing the results.

Tech companies rate well across all eight emotions that were measured, while retailers tend to do well on approachability.

HTC (#30) beat Samsung (#35) and LG (#36), its smartphone rivals. Which is weird because those companies are beating the heck out of HTC in the market.

Facebook ranked #81, which confirms an amazing conundrum, one that a lot of other surveys have shown, which is that people really, really do not like Facebook -- even the ones who use it incessantly. Facebook is like the modern-day version of the phone company, something everyone uses and yet everyone resents.

What companies would you add or remove from this list?