How Anchorman 2 Became Kind of a Big Deal [SlideShare] 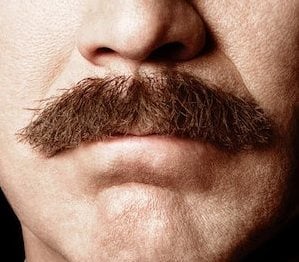 Last week, one of my coworkers mentioned that his friend hadn't heard about Anchorman 2. 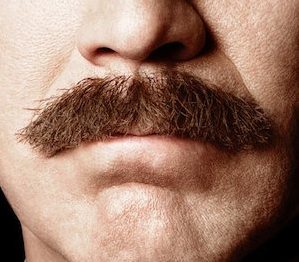 My jaw dropped. "WHAT?! How is that possible? Will Ferrell has been everywhere!"

Seriously, it's been near-impossible to avoid him. The trailer has been played non-stop on TV, and news outlets have picked up story after story about the movie's promotions.

So what's so special about the promotions that every news outlet is clamoring to publish about a movie sequel?

Will Ferrell, in character as Ron Burgundy, has been surprising folks all over the world with creative promotional stunts. He's starred in hilarious Dodge commercials, hosted real news shows, and took over Emerson College (among other things) to become one of the most talked-about movies in the past year.

Besides being a viral box office hit, Anchorman 2 has also changed marketing -- at least according to a SlideShare presentation by Gary Vaynerchuk.

In the presentation, Vaynerchuk breaks down the campaign, including what made it so successful, and gives us some of his takeaways for the future of marketing campaigns. Check it out:

The movie has only been out for a few weeks, so we haven't seen whether these wild marketing ploys have paid off just yet. Still, it's important to learn from it for our own marketing purposes.

The reason the whole Anchorman 2 campaign went viral was because each stunt was delighting its hardcore fans -- you know, those people who would be thrilled to see the movie and tell others about it.

So even if you don't have a billion gagillion dollars to spend on Dodge ads or buying up colleges, you do have the ability to delight your biggest fans -- which could get you on your way to having that billion gagillion-dollar budget.

What did you think of the film's promotional strategy? Share your thoughts with us in the comments.