How 12 Foundations Are Helping Nonprofits Make a 'Big Bang' Impact 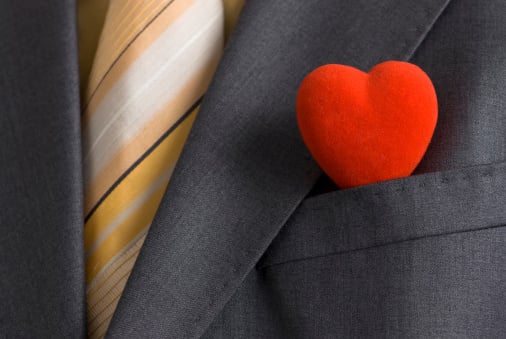 With thousands of foundations across the U.S. all working toward advancing nonprofits' efforts around the world, it can be difficult to find the ones that stand out and would benefit from additional resources. However, 12 foundations making up a new knowledge-sharing and impact group called Big Bang Philanthropy have found a way to benefit from one another to try to end poverty worldwide. 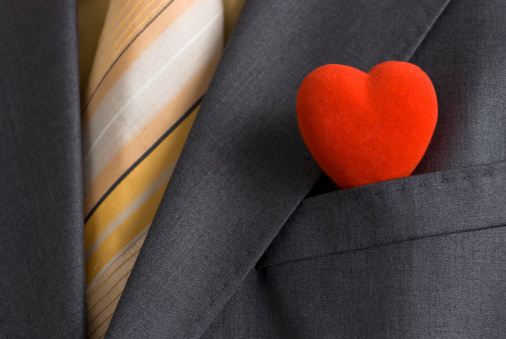 By sharing their expertise and previous experiences, these foundations are creating a shift in grantmaking for the better -- and your nonprofit could be the next beneficiary. 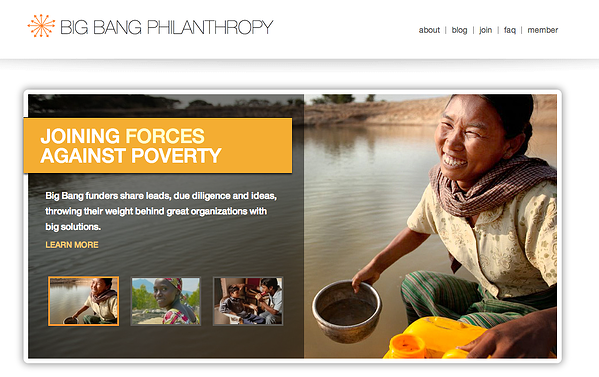 Who belongs to Big Bang Philanthropy?

The group consists of 12 individuals representing 12 foundations that have come together to invest in already-successful organizations that are fighting the war on poverty throughout the globe to help accelerate their impact.

These organizations include The Barr Foundation, Bohemian Foundation, Draper Richards Kaplan Foundation, and The Mulago Foundation. All of the participating groups have committed to the following four criteria points:

While the members of Big Bang also provide investments and loans to startups, the foundations have focused their combined knowledge and efforts on nonprofits.

Who are these organizations helping?

The grantee organizations focus on a variety of areas, including agriculture, economic development, and health care. They also all have two things in common: 1) They carefully measure the results of their work and 2) they are looking to grow significantly to help a large amount of people in the coming years.

Organizations like Last Mile Health that have received grants from three Big Bang foundations have already had a massive impact in Liberia. That particular group's mission is to train, equip, and supervise community health workers in remote villages with knowledge and supplies for vaccinations and treatment for malaria and HIV.

The organization has seen significant results in one district, with 5x as many children getting vaccinated and triple the treatment rate for HIV.

Other organizations that have received grants from the Big Bang foundations include Living Goods, KickStart, Microclinic International and VisionSpring.

What are these groups doing differently?

Coming together as a collective group of knowledgeable and experienced members of large foundations has many advantages (and little, if any, disadvantages). With a clear focus on poverty and a variety of expertise, these foundations are creating a real shift in the grantmaking process.

Here are the main areas they focus on to do so.

Many nonprofits may be skeptical of the idea of a group of foundations coming together to try to tackle such a big issue like poverty. But communication is the key to the success, and these groups involved with Big Bang understand that.

Sharing information -- whether it's research on organizations, prior knowledge of certain industries, or findings from a recent site visit -- helps these groups refine their knowledge of different organizations their interested in supporting and narrow down their options.

You would think that bringing a group of individuals trying to fight poverty together would require a set of guidelines, voting, and lobbying. That's not the case with Big Bang.

Since each member ultimately makes their own decision as to what they are going to fund with their grants, there is no need for a consensus or vote. Each foundation can have their own opinions and voice their own concerns on failing organizations without impacting any decisions regarding where the funds go.

They streamline the grant process for grantees.

Since each organization that is funded (or looking to be funded) by the Big Bang Foundation -- or any foundation for that matter -- has to compile a grant proposal, including a business plan, a set of objectives, and goals, organizations working on the poverty issue can write one proposal that will be shared with each of the 12 members of the group.

This streamlined process has really made grant requests for nonprofit organizations much more efficient, as groups like them can use the time saved to dedicate their efforts elsewhere.

Imagine if there was a group of foundations for each major philanthropic issue --education, foreign affairs, human services, and environmental and animal awareness. The grant process could be streamlined and the wealth of knowledge out there among these foundations could be used to accelerate nonprofits' efforts to make a real, significant impact on a global scale and accelerate the progress in resolving numerous worldwide issues.

What role do you see foundations such as Big Bang having in the world of philanthropy?