Bob Dylan vs. Pharrell: Whose Music Video Will Go Viral?

It's the classic story trope. Two music videos. Similar launch days. Similar concepts. Similar executions. In the race to the top of internet fame and fortune, which will go viral? 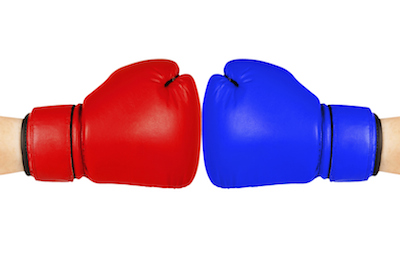 I'm talking about the newest interactive music videos from Bob Dylan and Pharrell, currently making their ways around the internet.

Haven't seen them yet? I'd recommend checking out the links above to get the full picture -- but beware, you may lose hours off your life. If you want the quick and easy version of the story, keep reading.

Bob Dylan's music video? Created to look like your TV screen, with a twist -- every character is lip syncing to "Like A Rolling Stone." And it works like a TV too. Flip through the channels to see reality TV stars and game show hosts alike singing to his song. A creative and interesting take on the music video format.

Pharrell's? A video of Pharrell and collections of random people dancing to his song "Happy" -- for 24 hours. Each person or group of people is filmed for the full length of the song in seemingly normal situations -- in the grocery store, walking down the halls of an apartment, walking home from work at night. It's catchy -- I ended up listening to it on repeat while I wrote this post.

So on the surface, it seems like there's really no major difference between the two. But look deeper, my friends, and you will see that one is doomed for failure.

You can't get to Pharrell's site on a mobile device. This is the message you get:

That's actually how I discovered Pharrell's music video. I was browsing my phone on my way home from work, saw that a bunch of my friends on Facebook were posting about the video, and decided to click.

I wasn't "happy" after that discovery -- I'm a huge Pharrell fan, but I pretty much expect all mobile websites to just work. And I'm not alone: According to Super Monitoring, 50% of people use mobile for their primary or exclusive means of going online. Truthfully -- the only reason I went back to view Pharrell's video was because I was going to write this article.

With that in the back of my mind, I went to check out Bob Dylan's video on my phone. Here's what I found.

After you hit play: 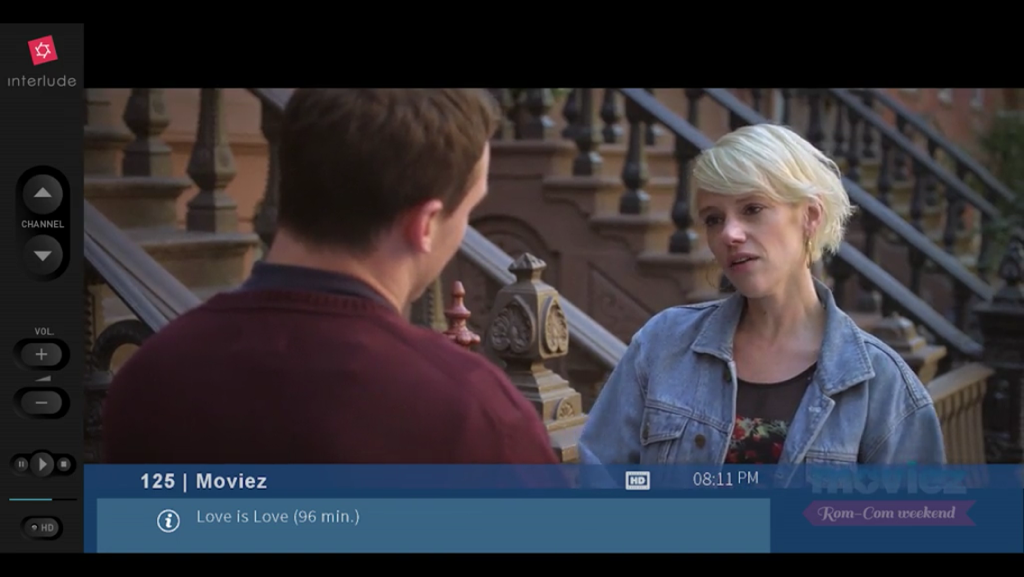 It's a fully responsive website. Its creators considered mobile viewership right from the start. It's an experience that delights its users -- not only because they're excited to watch something cool on mobile, but also because all of the controls work. Pharrell's website can't even compete with Bob Dylan's on mobile -- and that might be he loses out on going viral.

I'm actually really surprised that Pharrell's website isn't mobile optimized. He has lots of fans who are plugged into the social and mobile world. Why wouldn't he want to capture their attention? He's losing out on tons of viewers who discover his video through social media -- one of the primary activities people do on mobile.

We'll see how the numbers play out, but I'm rooting for Bob Dylan despite my crush on Pharrell. A musician who solves for his fans' needs, regardless of platform they're viewing his videos on? That kind of video is the type that I hope -- and expect -- to go viral.

What do you think? Does it matter whether you have a responsive, mobile-ready website in your marketing?