Help! Our VP of Sales Wants My Job 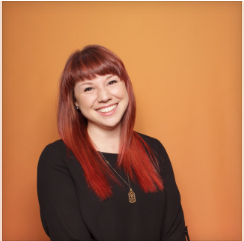 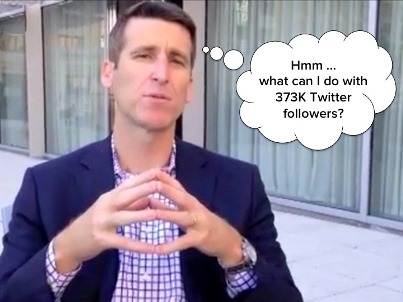 If you had access to 373K new followers for a day, what would you say?

Yeah, you heard me right.

On Monday, March 3rd, Phil Harrell will be taking over my job as Social Media Manager in addition to the job of HubSpot CMO, Mike Volpe. Why? He won it. During HubSpot’s 4th Annual Charity Auction, Phil purchased “@HubSpot for a day” and “CMO for a day” for a grand total of $875. This money went to Read to a Child, Phil’s charity of choice.

In preparation for the big day, Phil and I sat down to go over the protocol for running HubSpot’s Twitter account. As it turns out, there’s a lot to think about (and a lot to be careful about) when you’re speaking in front of 373K people, on behalf of a company. Here’s some tangible advice I gave to Phil on ways he could be most successful:

Have a Goal In Mind … And Stick to It

To get an idea of Phil’s goals, I asked him why he chose to bid on @HubSpot for a day. He said: 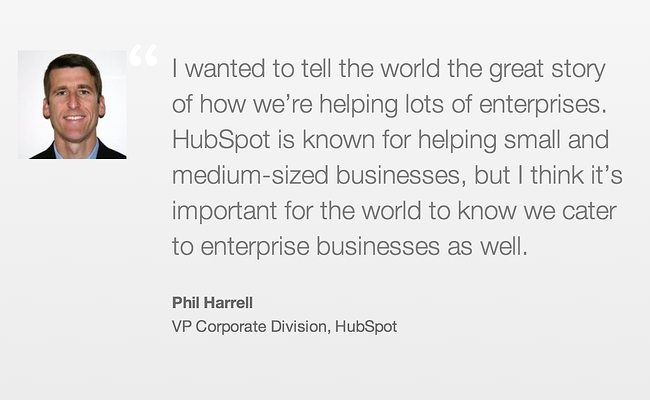 If you ask me, he’s already off to a great start simply because he has a clear goal in mind. This goal is not only helpful to him as the Corporate Divisions VP, but it’s also helpful to the company as a whole.

Since Phil’s ultimate goal is to build awareness around enterprise sales and marketing, I suggested he tap the resources he likes to read first. If he’s interested in the content, surely someone else at his level would be interested in that content, too.

Next, since Phil actually paid good money to get access to HubSpot’s Twitter followers, I suggested that he promote himself in some way. Not tweet selfies and start bragging about how great he is, but I did advise that he share his knowledge with others. He’ll be doing this through his personal blog, SlideShare presentations, and general Q&A on HubSpot’s Twitter account.

Finally, once Phil compiles all the content he wants to share, I told him to schedule it through HubSpot's Social Inbox. This way Phil can participate in impromptu engagement during the day and worry less about the stuff that he can prep ahead of time. The @HubSpot account gets over 1,000 mentions per day, so he’ll need all hands on deck for interacting and responding.

Add Value … And Align It With Your Buyer Personas

As a Social Media Manager, one question I ask myself every day is: “Will this tweet/post add some kind of value to our audience’s life?”

Value could mean many different things -- including entertainment or education -- and it'll certainly change depending on your goals and buyer personas. But if the answer to this question is “yes,” then I proceed with scheduling the tweet or post. If the answer isn’t clear, I usually end up nixing it … because if I’m not clear about the value, our audience won’t be clear about it, either.

Optimize Your Tweets … And Be Mindful of Your Messaging

Since the average shelf life of a tweet is only 3 hours, I wanted Phil to be mindful of his messaging so he could get the biggest bang for his buck. I suggested he should optimize for clicks from the audience he's trying to reach, which means he needs to think about writing his tweets differently than if he were optimizing for retweets.

Something that works really well for HubSpot normally is asking a question, then following up with an action statement and a link. To use a very general example, a highly clickable tweet might say “Is your marketing stale? Read this ebook to find out: [link]” Nobody wants to think their marketing is going stale, so they’ll click the link just to make sure. ;-)

Add Personality … But Not Too Much

Other messaging tips I gave Phil were related to tone. As a brand, it’s important to be professional, but it’s equally as important to have a touch of personality. The last thing someone wants is to talk to a wall that won’t talk back. People like talking to other people, so brands need to show that real human beings are there on the other end.

Have a Sense of Humor … You Might Get Picked On ;-)

Last year, our CEO and Co-founder, Brian Halligan, donated $600 to the Animal Rescue League of Boston to run HubSpot’s Twitter account. He was heckled by @DunkinDonuts and @BostonVC (in a loving kinda way) during his time running the account. I was proud to see that he stayed strong and came out of it with a smile on his face.

The moral of the story here is that you never know who will mention you; you have to be prepared for absolutely anything. The happy, the sad, and the trolls. Just remember that on top of it all, you’re a human and it’s okay to act that way.

I’m really excited to have some fresh new perspective on the HubSpot Twitter account, and I think Phil Harrell will be a great source of quality content for anyone who wants to come hang out with us on Twitter on Monday. Be sure to follow him at @HubSpot on Monday, March 3rd, so you can join in on the fun!