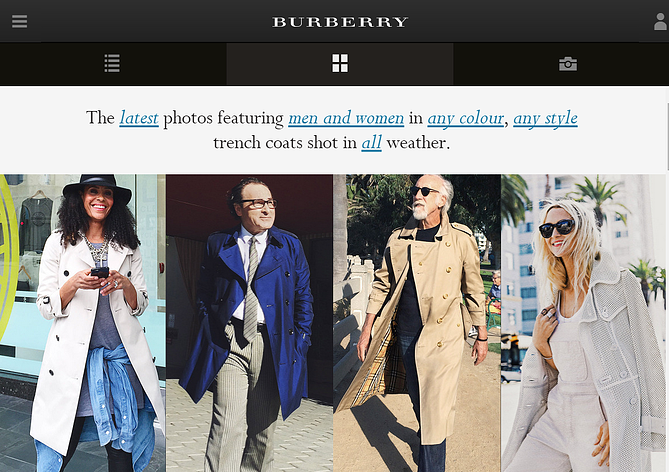 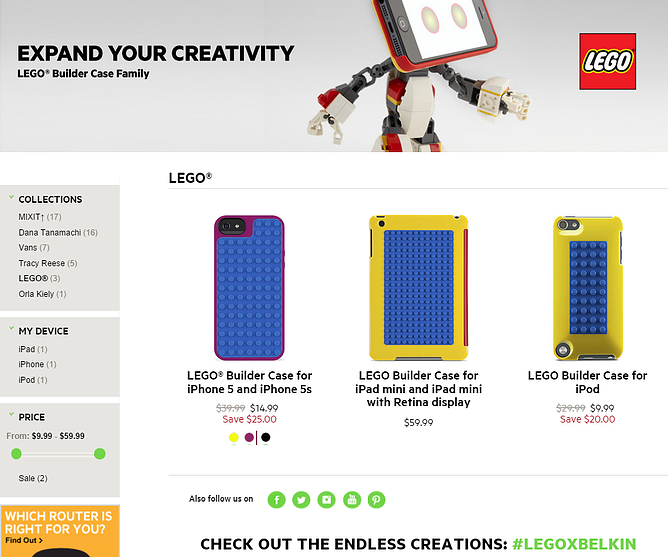 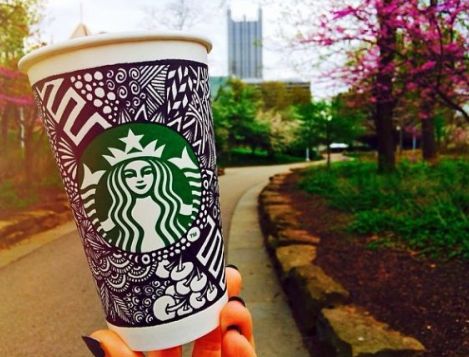 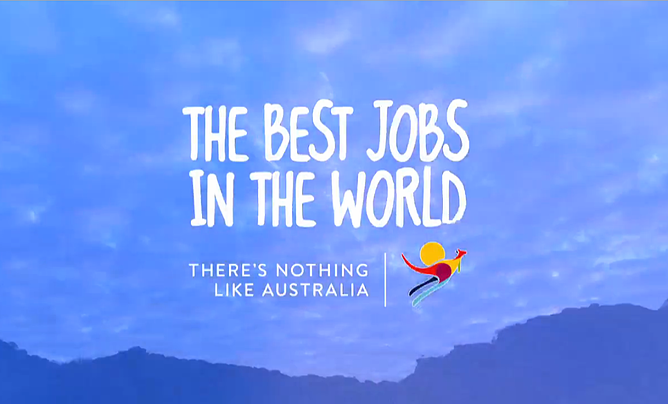 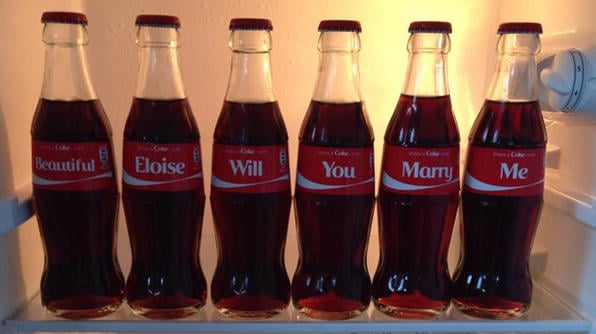 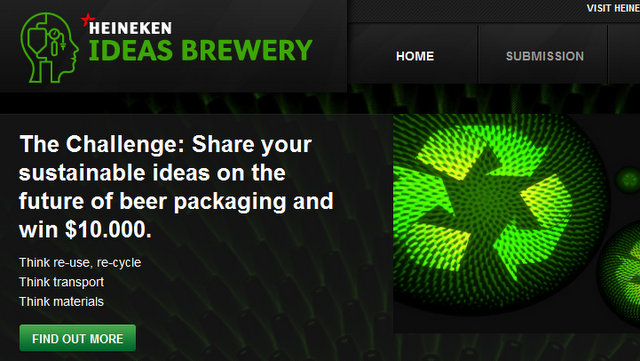 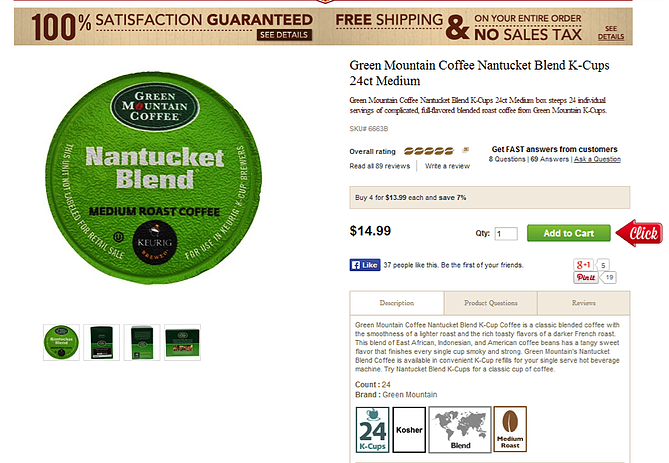 Why Marketers Should Implement User-Generated Content: 23 Stats to Know