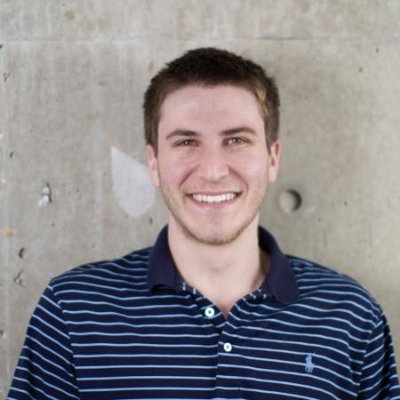 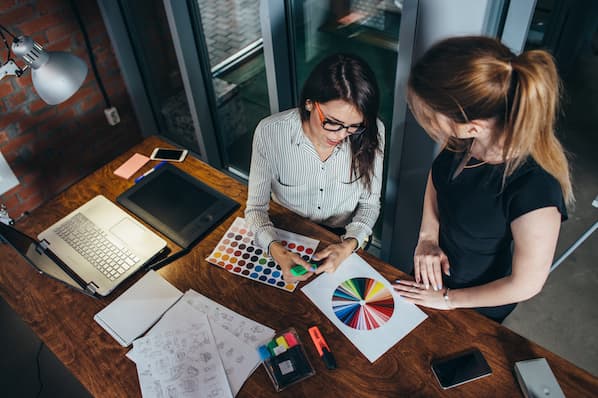 When Mark Zuckerberg shocked the digital marketing world with his announcement that Facebook would overhaul its algorithm to let users engage with their friends and family more and less with brands, the social media giant’s CPM skyrocketed 122% -- the highest spike in Facebook ad prices over the previous 14 months.

Today, organic and paid reach are still flatlining, causing ad costs to balloon to unprecedented levels. And in a space where advertising has historically been cheap, how can marketers sustain their revenue without having to increase their Facebook ad budget?

One word: optimization. In a nutshell, ad optimization is getting the maximum bang for your buck for every single dollar you spend distributing content. To do this, you need to constantly test your Facebook ad strategy and use data to course correct it enough to maximize your results every time you send out an ad. There are a number of ads tools available that can help -- many of which are free. But still, ad optimization is easier said than done.

Facebook also knows which users are most likely to click on ads and which ones are not, so whatever objective they chose at the start of their campaign, the social media giant will distribute their ads to the right audience.

On Facebook, there are two main ways to buy advertising space: Cost Per Thousand Impressions (CPM) and Cost Per Click (CPC).

When we use CPM bidding, the risk is completely on us. We’re paying for impressions, not clicks, so if our offer or creative isn’t compelling, we’re wasting their money.

When we use CPC bidding, we share the risk with Facebook. We need to craft compelling ads and Facebook needs to distribute them to the right audience. Otherwise, both parties lose.

One way we like to target our ads is by building a custom audience. A custom audience is a list of people who have specific attributes, like being one of HubSpot’s monthly active users or CRM signee, that we plug into Facebook. Facebook then analyzes this list of people to match them with their Facebook profiles and builds a more robust audience for us.

A couple of years ago, we used a custom audience to target ads to CMOs who use Google Chrome. We wanted to see if their strategy would decrease our cost per acquisition and cost per click for one of HubSpot’s Google Chrome extensions.

But we also had a hunch we could convince CMOs who use other browsers that HubSpot’s extension was valuable enough to switch browsers for. We ended up being right. When we broadened our targeting to all browsers, we discovered that we could acquire twice as many users for HubSpot’s Google Chrome extension compared to only targeting Chrome users.

Another way we target our ads and optimize our spend is by creating lookalike audiences. To do this, there are two relatively easy options we can leverage:

1) Pull lists of people who have specific attributes from HubSpot’s database, like anyone who is a CRM signee or invited additional team members to sign up, and plug them into Facebook.

2) Pixel one of HubSpot’s web pages, like the blog’s homepage, so the list of people who visited the page are tagged with a cookie. This way, Facebook can match these people back to their Facebook profiles and distribute ads to their newsfeed.

Whichever route we choose, Facebook will generate a much larger group of users who “look like” the people in these lists. We can then distribute ads to a cohort of new prospects who are likely to convert into users.

For instance, during one of their Facebook advertising campaigns that promoted CRM signups, we found out that creating lookalike audiences based off people who have decision maker titles, are activated users, or are listed as a sales rep in HubSpot’s CRM helped us acquire team registrations at a lower cost than lookalike audiences based off people who visited certain pages on HubSpot’s website.

When we sit down to write ad copy, our goal is write something so compelling that it can grab the attention of a distracted millennial slouched in front of the TV, with their smartphone in one hand and a slice of pizza in the other.

So what’s the process for convincing our audience to ignore that pizza and read HubSpot’s content? After testing over 500 ad creatives during the past two years, we've boiled the art of crafting compelling ad creative into three steps.

A little intrigue goes a long way in marketing. Humans are biologically driven to investigate our world, rather than respond to it. And if you can evoke enough curiosity in your audience so they can’t help but satisfy it, they’ll click on your ad.

For instance, when we used the tagline “The hidden gem buried within your Google Calendar, brand new from HubSpot”, it produced better results than the tagline “Scheduling meetings just got a whole lot easier with HubSpot’s CRM”.

Why? Without revealing what it actually is, the first tagline describes a new tool that’s right in your email inbox, evoking curiosity and excitement for something that seems valuable yet easily accessible.

On the contrary, the second tagline immediately gives away what the new tool is -- a meeting scheduler. This doesn’t evoke enough curiosity or interest to compel people to click on the ad.

2. Blend into the news feed.

Most of your audience’s news feeds are filled with posts from their friends and family, especially after Facebook’s latest algorithm update. To avoid screaming “I’m an ad”, include a photo that actually looks natural.

For instance, the picture below looks like a stock photo. And when people see a stock photo, they’ll immediately know the post isn’t authentic.

However, the next picture looks like a regular picture a friend might post, organically blending in with your audience’s newsfeed and making a genuine first impression with them.

Psychology tells us that emotions drive our behavior, while logic justifies our actions after the fact. Marketing confirms this theory -- humans associate the same personality traits with brands as they do with people. Choosing between two alternatives is like choosing your best friend or significant other. The people we decide to live our lives with make us feel something.

This is also the reason why pitching a product’s features is a lousy attempt at persuasion. Features only appeal to the logical part of your brain, which science suggests doesn’t drive action nearly as well as appealing to the emotional part of your brain does.

To pinpoint the exact emotion that resonated with our audience the most when we promoted our CRM through Facebook ads, we tested over 30 emotional angles against cost per regular user and click through rate. Here are our best and worst ones.

Just because you’ve grabbed someone’s attention with your ad doesn’t mean your work is done. You still need to design a compelling landing page that clearly conveys the value of our offer. To help you do this, here are three principles we live by when we design our landing pages.

Curiosity is the best way to convert an audience. Don’t reveal too much about your offer, but make sure to highlight its benefits.

Allowing people to exit your landing page through an external link pokes a hole in your funnel -- users will leak through, diminishing your conversion rate. If visitors can leave your paid acquisition funnel, there should only be two exits: exiting out the page or signing up for the offer.

Even though videos can explain the value of your offer in a more engaging way than text, they also serve as a distraction. This might lead to a dip in your landing pages’ conversion rates, but we've noticed that videos actually increased our landing pages’ activation rate, which compensated for our loss in conversions.

Testing your Facebook ads is like gambling -- most of the time you’ll fail. But if you can quickly figure out which strategies work and which ones don’t, you can refine your Facebook advertising to the point where you’ll almost always earn the maximum bang for your buck on every dollar you spend distributing content on the social network.

The Facebook Ad Types: How to Choose the Best Ad Type for Your Goals