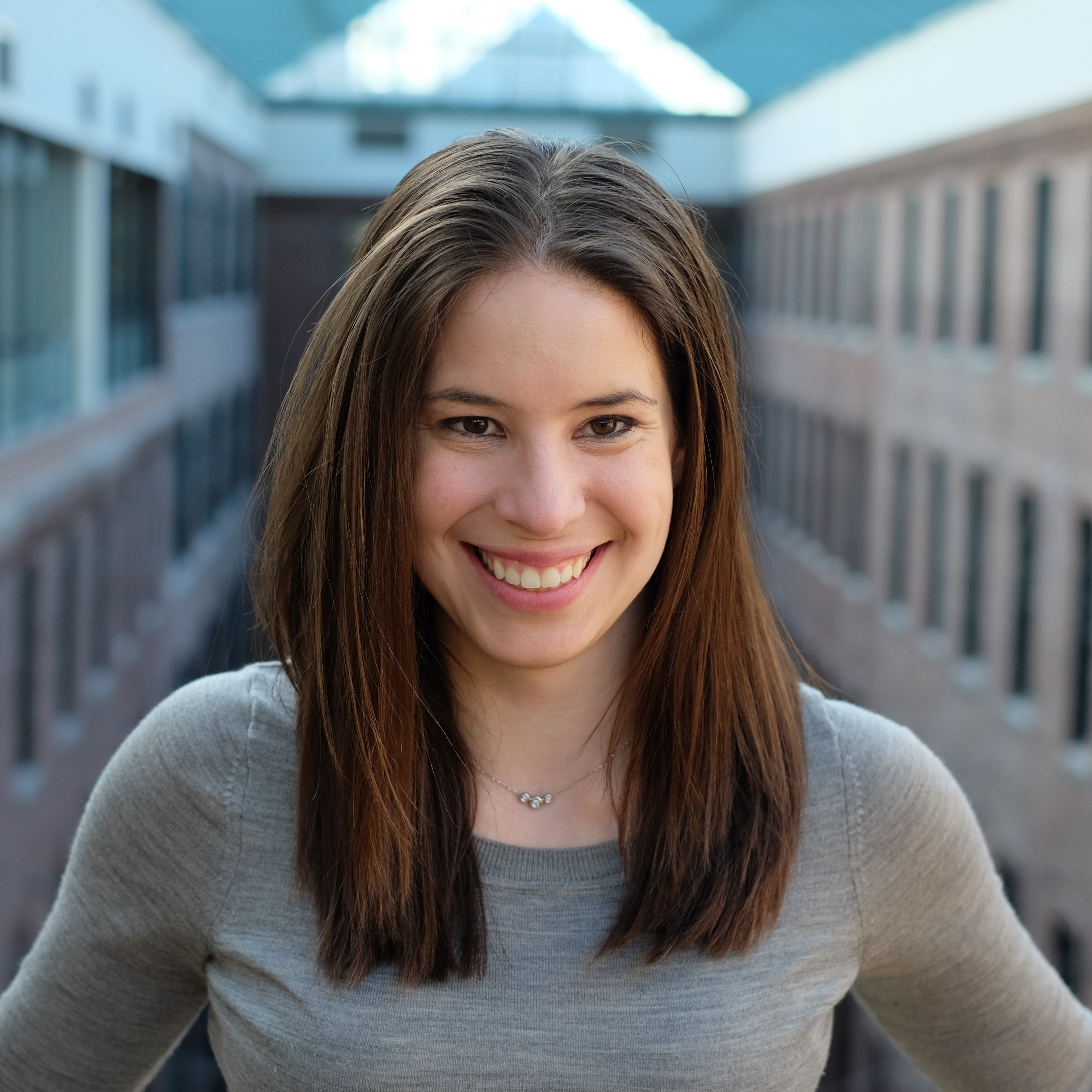 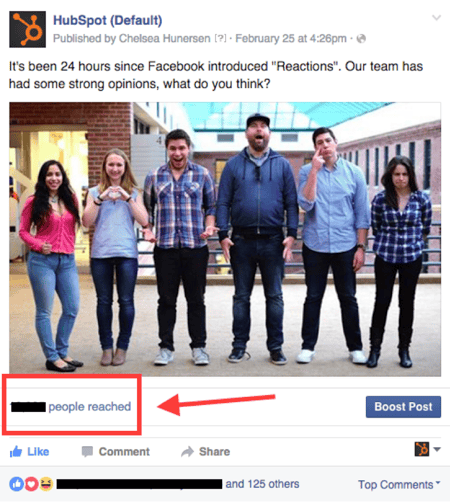 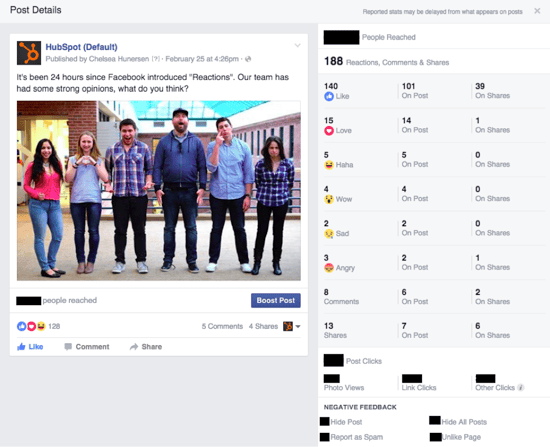 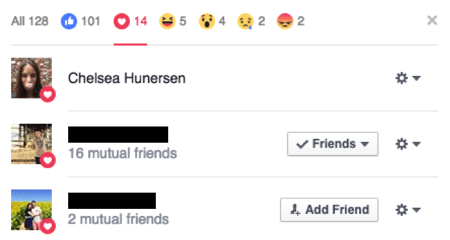 How to Get Your First 1,000 Real Facebook Fans [Infographic]

Our top inbound marketing article this week tackles the topic of Facebook for business -- specifically, how can you attract more fans and ultimately expand your reach?