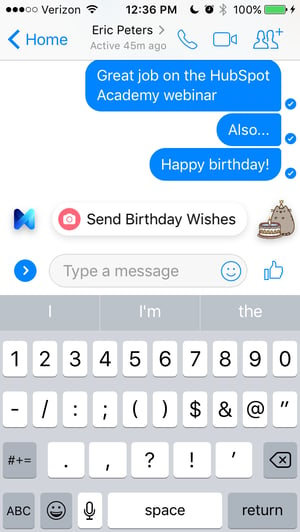 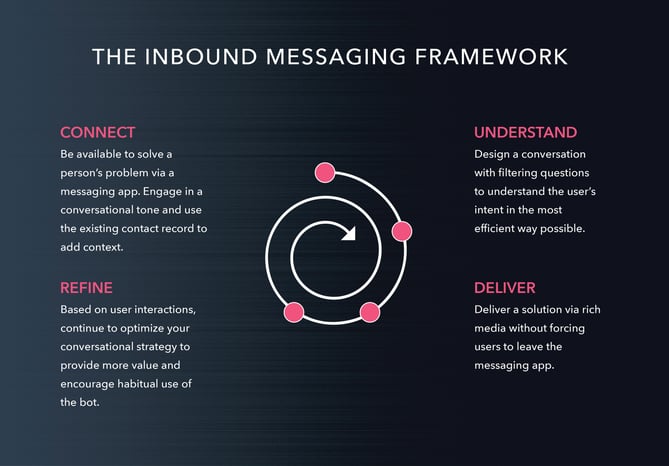 How Using Humans And Chatbots Together Generated 182% More Qualified Leads