Is Apple Designing Products to Appeal to Women? 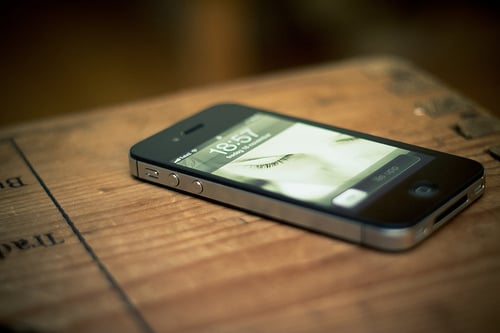 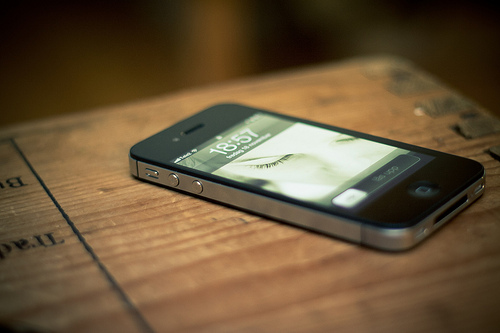 That system, iOS 7, becomes available today. If you’re planning to download it, get ready for a big change in the look and feel of the software on your phone.

As with any big change that Apple makes, this one has been controversial. One of the harshest critics, tech blogger Jim Lynch, called the software “an estrogen-addled mess designed for 13 year old girls” and complained that “the manly, solid colors and design found in iOS 6 have been chopped off.”

He cites the following screenshots to make his point. The old iOS is on the left, the new one on the right.

Lynch got shellacked and called a sexist. After all, who says only women like pastel colors? The "estrogen-addled mess" comment surely contributed to the backlash, as well.

He has since updated his post, warning people that it contains “a few politically incorrect observations,” and pointing to a later article where he says he has come to appreciate iOS 7 and calls it “a major triumph for Apple.”

But Lynch’s tirade prompted some pundits, including Jim Edwards at Business Insider, to wonder whether Apple is indeed making a concerted effort to target women. Edwards isn’t hating on the new operating system; he just points out that the new software contains colors some would consider feminine.

Edwards also points out that the new low-end iPhone 5c comes in five bright colors, but “the new colors do not include ‘masculine’ shades like burgundy, navy blue, or Lincoln blue.”

If this is what Apple is doing, Edwards points out, it probably makes good business sense. According to a study released in July, when it comes to Apple versus Android, moms in the U.S. are “over-indexed” toward Apple. (Hit the link and scroll down to “iOS Beats Android in the Mommy Market,” to see the actual numbers.)

Kawasaki is a legendary Apple evangelist, but now he has become an Android fan and is working as a marketing consultant for Motorola, promoting its Android-based Moto X smartphone. His take on the subject? Kawasaki doesn’t think the new iPhone models or the new operating system are especially aimed at women. “Apple is targeting anyone with $99,” he says. “I don’t think it cares about gender -- just disposable income.”

For what it’s worth, I brought up this subject among my immediate colleagues at HubSpot, who are mostly women.

They found the topic irritating, asking things like, “What exactly does that even mean to say that a design is feminine? And even if Apple is trying to sell to women, why is that a problem, since women control so much spending power?

Anyway, one of our colleagues has been using the beta version of iOS 7 for a while. She says she loves it.

Several others in the room -- male and female -- say they want to get the new iPhone 5s as soon as they can. They’re more excited about the new fingerprint scanner “Touch ID” system than they are about the software, but they all think the new software looks cool.

Same goes for reviewers, who have all been raving about the new iPhone 5s.

Bottom line: If you download the new OS, your iPhone is going to look really, really different. Whether you think the new software is better than the old software, or whether it’s “masculine” or “feminine,” will have to remain a matter of opinion.

If you’re an Apple user, you have no choice. This is the future. But don't worry. Male or female, you’ll probably love it.