Are You Left-Brained or Right-Brained? [Flowchart] 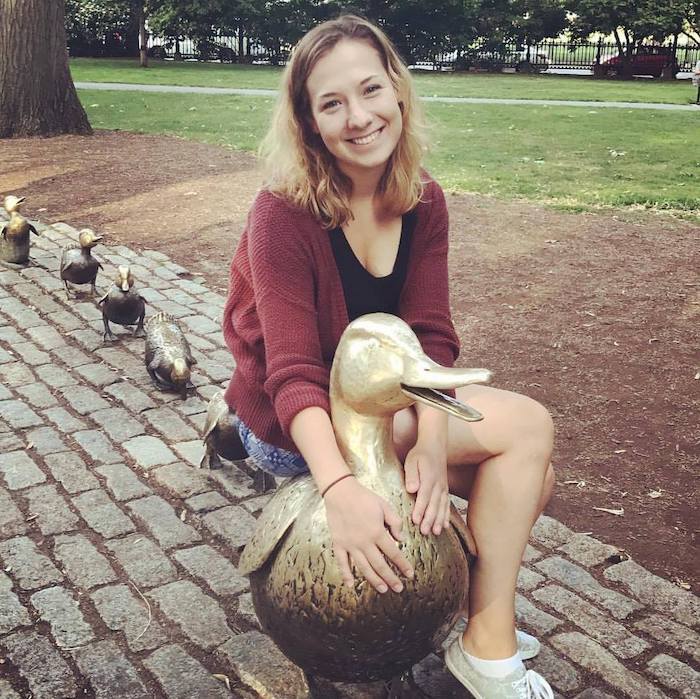 You've probably heard people refer to themselves as "left-brained" or "right-brained" as a way to explain their dominating analytical or creative skills.

In the 1960s, Psychologist Roger Sperry and his colleagues conducted experimental split-brain surgeries on epileptic patients. By cutting the structure that holds the two hemispheres of the brain together, they noticed they could reduce the seizures epileptic patients were experiencing. What's more, post-surgery cognitive testing revealed that the two sides of the brain were actually capable of functioning independently.

This discovery sparked the theory of lateralization of brain function, leading to research on which parts of the brain control different skills. The outcome? Much of the research suggests that the left side of our brain is responsible for language and logic, while the right side control spatial and visual capabilities.

When it comes to categorizing ourselves as "left-brained" or "right-brained," it would be naive to suggest that we can reduce the complexities of both our brains and personalities to fit the mold of one hemisphere.

Although, it is true that many people’s personalities take on more dominant strengths in one area or the other -- even if they’re capable of both. And understanding the dominant areas of your personality can help you better understand your strengths and weaknesses -- allowing you to be more successful at owning certain tasks and trying to improve on others.

That's why we've put together the following flowchart. Simply follow the questions through to determine where you land. But remember: Our brains aren't as clear-cut as this theory suggests, so don't sell yourself short based on the results.