Marketing Heroes of the Week: British Airways, Coca-Cola, and More 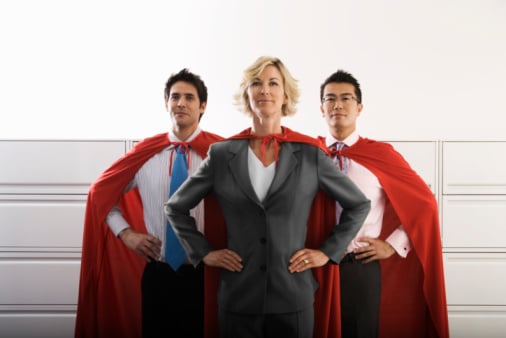 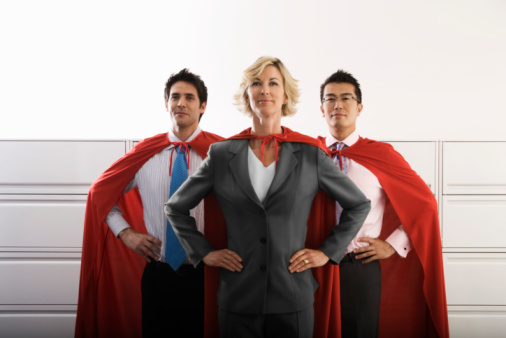 I very often run across news items that are worth sharing, and while I don’t have the time or space to devote a full blog post to each one, I hate to let them slip through the cracks because I think people will find them interesting.

Here are a few that caught my eye recently:

British Airways has created a smart, or possibly magical, billboard that tells you the flight information for every BA plane that passes overhead. The billboard is in Piccadilly Circus in London. When a BA plane flies over, a little kid appears in the billboard and points up at the sky, with a message like, “Look, it’s flight BA475 from Barcelona.”

How does it work? Witchcraft, I think. BA calls it the #lookup campaign. Here’s a video.

Coca-Cola is suspending all advertising and devoting its ad budget to helping people in the Philippines. A cynic would say Coke will get more mileage out of the “earned media” that it’s getting for this gesture than it would have received from whatever ads it would have bought. A cynic might be right, but who cares? It’s a great decision, a great move, and also great marketing. Coke says the ads will be suspended “until further notice."

Spamming reporters with email and hoping to get some stories out of it is “like fishing with dynamite,” says a small business owner in this smart article from The New York Times. The really interesting part is that the business owner, Andrew Lazorchak of Soireehome, didn’t realize that his PR agency was doing this to reporters. He’d just hired an agency and was paying them $1,500 a month for PR. The agency was spending part of that budget with a spammer whose business involves barraging journalists with email. If you’re working with an external PR agency, it’s worth reading this article and then checking with your agency to make sure they’re not doing this.

Facebook is suddenly putting on a big push to woo publishers away from Twitter. In recent months some publishers have seen a huge surge in traffic coming from Facebook, reports Charlie Warzel on BuzzFeed. Speculation is that Facebook tweaked its News Feed algorithm to start sending more traffic to publishers, so that publishers would work more closely with Facebook than with Twitter.

Yahoo is about to announce that Katie Couric is going to create an interview show that will run on the Yahoo homepage. This comes shortly after Yahoo stole David Pogue away from the New York Times. Marissa Mayer is making a big bet on content.

This has nothing to do with marketing, but if you haven’t read this really interesting Burkhard Bilger article in the New Yorker about Google’s quest to make self-driving cars, you should.