Paid Social Media: Worth The Investment? 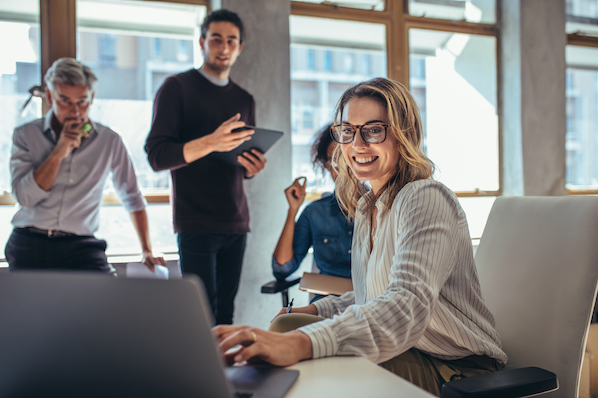 Rick and Morty is a popular adult cartoon that airs on Adult Swim, reaching 2.3 million viewers on average. Recently, chip brand Pringles worked with the TV show to produce a commercial that runs on social media channels. In 24 hours, I've seen their ad on Twitter four times already:

If you've seen Rick and Morty, you might be thinking — Why Pringles?

If Pringles wants to reach a demographic within this range to promote their product, a Rick and Morty-themed advertisement via Twitter seems like a good place to start.

What is paid social media?

Paid social media is a method of displaying advertisements or sponsored marketing messages on popular social media platforms, and targeting a specific sub-audience. Pay-per-click advertising, branded or influencer-generated content, and display ads are all examples of paid social media.

As such, paid social media on each platform differs, and should, depending on the campaign and audience.

Here, we're going to explore some quick strategies that will help you decide how to use paid social to the benefit of your brand.

A paid social media strategy involves using the ad tools native to social media channels to create, schedule, and post targeted ads that will reach your intended market. Strategies might look a little different based on the channel and campaign.

Pringles and Rick and Morty might seem like an unlikely partnership, but it was a decision that came from months of planning and execution, with help in no small part from the social media channels chosen to run the commercial.

Having a paid social media strategy can save a budget that might not be as expansive as a global potato chip brand, so we've gathered the important things to know about using various social platforms for paid ads.

When advertising on Facebook, it's a good idea to use Facebook Targeted Ads. This feature is run on a bidding system — advertisers bid on a number of ads based on their target audience. Then, that bid will be put into a lottery for a chance to be picked to run.

Using Facebook Ads helps you build new leads and generate brand awareness. The analytics Facebook gives you opens the door for experimentation — try using different ad formats and see what your audience engages with most. It might be different than other social strategies.

For more information about Facebook Ads, check out our checklist that gives you everything you need to know before setting them up.

As a consumer, Twitter paid ads sneak up on me. I barely know I'm looking at a sponsored tweet because they look so similar to regular tweets. As a marketer, this is fantastic news; it means more eyes on your ads because they're not as blatant as ads on other social channels.

Watch out for that crispy, caramelized crust on our Crispy Pan Pizza!

Why Twitter Ads? Well, Twitter reports that 41% of users purchase a product after seeing an ad within a month, and when using their Ad software, you can target your ad to a specific demographic..

Twitter provides ad settings based on your budget —like how frequent your ad will be seen (Pringles paid attention to this), and the ad type to run. Twitter has a few different types of ads for you to choose based on your goals. Take a look at this post to learn more about the different Twitter ad types, as well as how to start using them today.

If you decide to run some ads of your own on Twitter (or another platform), it might be useful to try using HubSpot’s free ad tracking software to measure the ROI of your campaigns.

Since Facebook owns Instagram, if you run ads on both platforms, they're managed in one place (on Facebook), so campaigns can be run and analyzed concurrently.

It's a good idea to look into Instagram Ads because, while the platform is ripe with exposure possibilities, Instagram Ads are against the changes of the app's algorithm. So when the algorithm changes and some posts might not show up on user's feeds, ads always will.

Using Instagram Ads, you can choose your budget, which is tied to the length of the ad run. It's like filling up a gas tank — You get the amount of gas you pay for, and on Instagram, your ad runs for as long as you pay for.

With so many different visual styles running on Instagram, there are different ways to leverage paid social media, such as Image or Video. Take a look at this post a rundown on those ad types and their exact ratios, we can help you out there.

On LinkedIn, millions of professionals have found a wealth of professional connections, their dream job, or both. The platform lets you reach thousands of people in your industry. Fortunately, as a marketer, ads let you do the same..

There are 630 million professionals on LinkedIn, with 63 million in decision-making positions, like business purchase decisions. This is a B2B advertiser's dream come true. With the potential to reach 60 million decision-makers on the most popular social platform for lead generation, it's good to consider LinkedIn as an optimal platform for advertising. .

LinkedIn's targeted ads let you type in keywords and select audiences by category. So, if you're posting a job for a certain role, LinkedIn can help you find that audience. 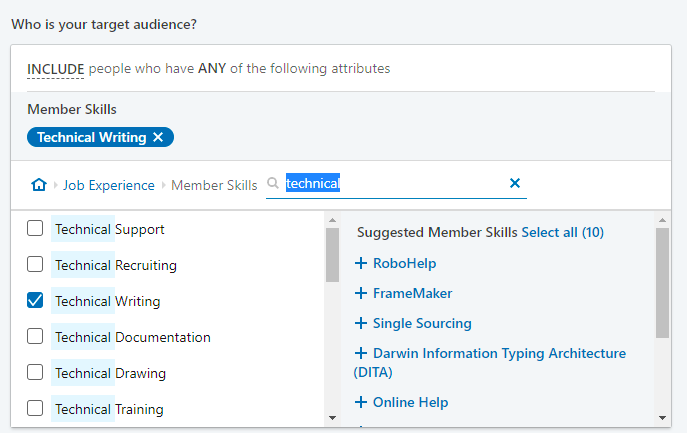 You can also play around with ad formats on LinkedIn to find which one is most effective. To find out more about the ad types on LinkedIn —such as sponsored, message, text, and dynamic — check out our post about creating an awesome LinkedIn Ad campaign.

The truth is, social media channels are making advertising functional for businesses of small size, as well. It's just about learning how to use them (and which ones are best for your audience) to benefit your brand and get the highest ROI.

Integrated Media Planning: What It Is and How to Adopt it In Your Marketing Strategy