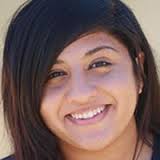 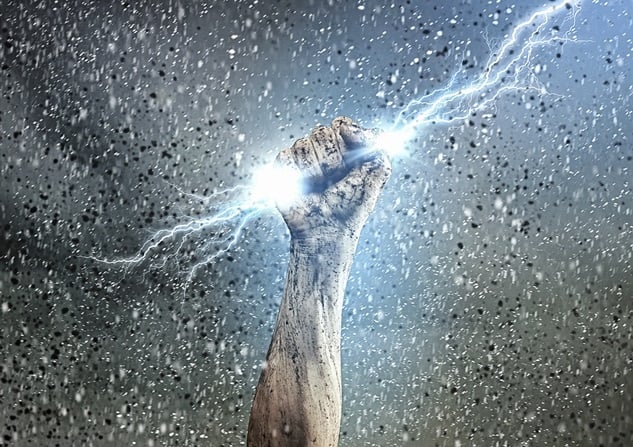 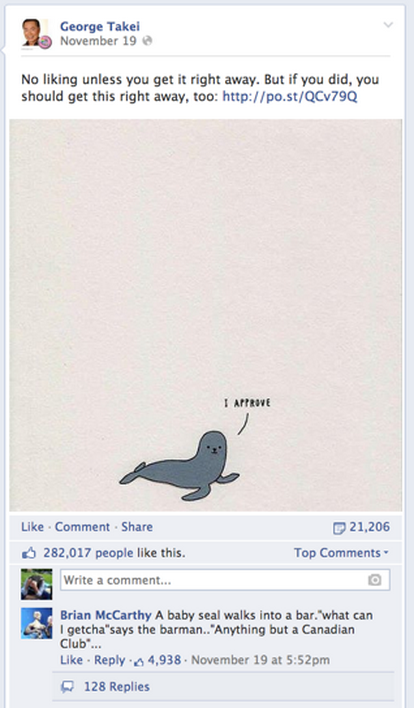 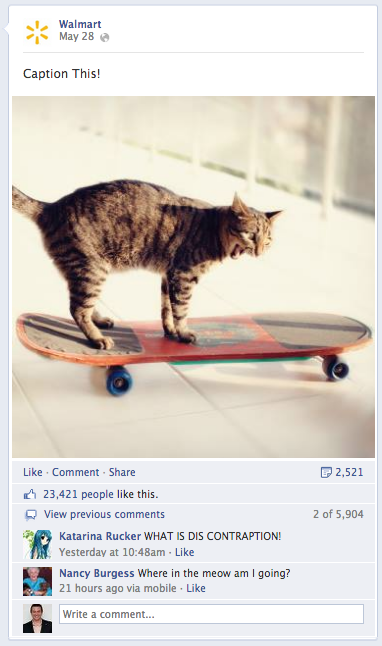 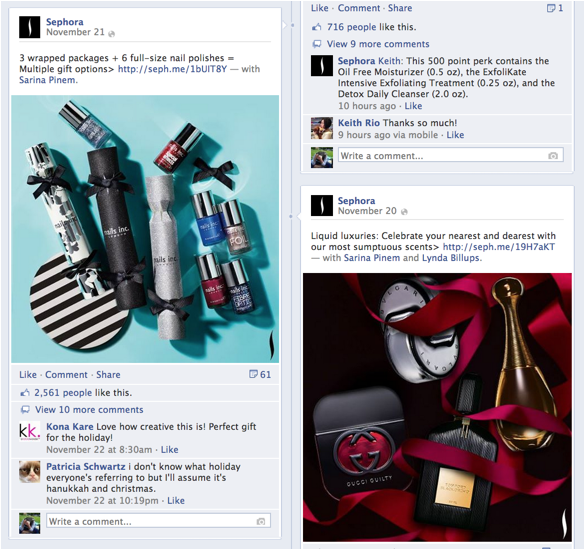 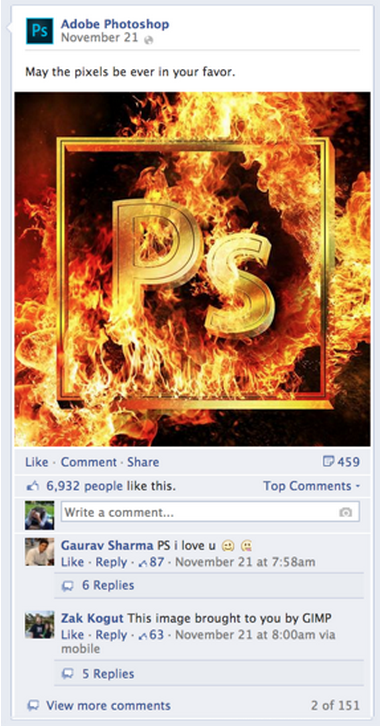 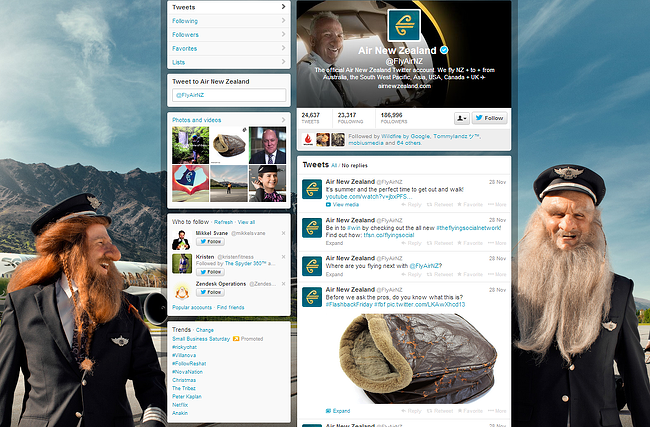 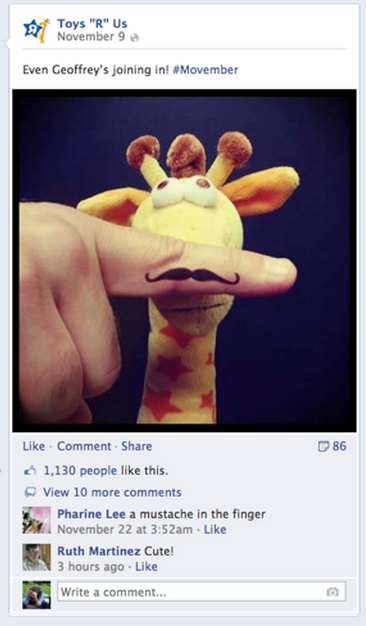 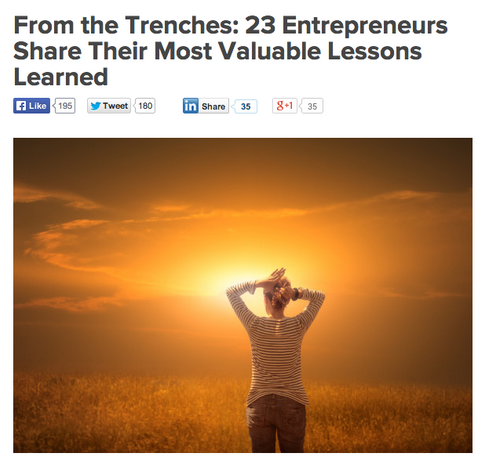 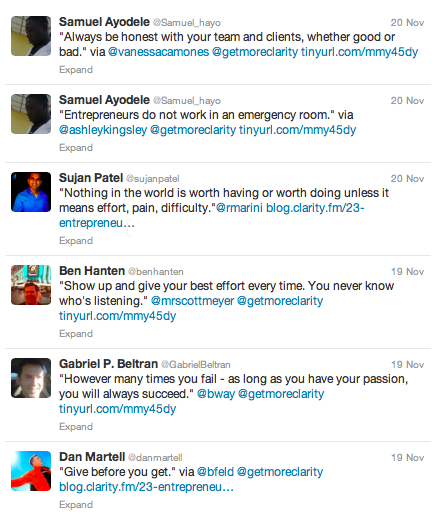 The Plain-English Guide to Brand Equity

How To Promote Your Business