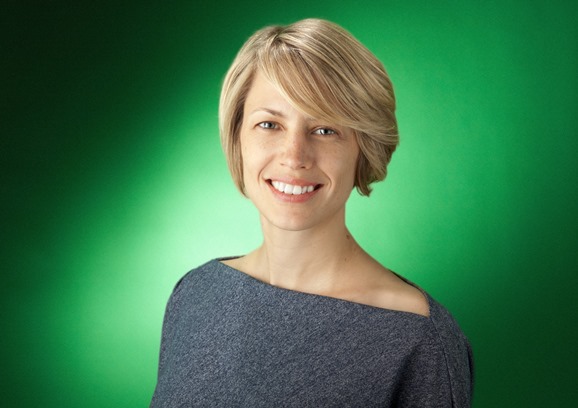 Miniature video has been in the news a lot lately, thanks to Twitter’s Vine app where you make six-second movies, and Instagram’s new 15-second video feature.

But over at YouTube, they’re finding shorter isn’t always better.

“It’s kind of counterintuitive,” says Vanessa Pappas, Global Head of Audience Development at YouTube. “But we’re finding the audience is there for all types of content. Possibly there’s a shift taking place from thinking of YouTube as a place for snackable content to thinking of it as a place for more engaging content, and more storytelling.”

One example: When Vice first launched its YouTube channel, “they were producing the more typical YouTube snackable content, the stuff people are aware of, two to three minutes long, funny, easily shareable,” Pappas says. “But the channel didn’t get much traction.”

The problem was that those videos weren’t consistent with the edgy commentary and point of view that people associate with Vice. So Vice switched gears and tried making documentaries that were 17 to 20 minutes long, and “they started to get a lot more success,” Pappas says, adding that the channel now has more than 2 million subscribers.

We caught up with Pappas to talk about what’s going on at YouTube and get some tips on how brands can best work with the platform. Here are some highlights:

Google recently announced that more than 100 hours of video are uploaded to YouTube every minute. That’s up from 72 hours per minute a year ago. And YouTube’s mobile advertising has tripled in the past six months.

The Lizzie Bennet Diaries, a modern-day adaptation of Jane Austen’s Pride and Prejudice, has 200,000 subscribers and has drawn 35 million views. The show tried to raise $60,000 on Kickstarter and ended up raising $460,000 instead. Freddie Wong, who makes a number of shows including Video Game High School, has 5.7 million subscribers, has drawn 852 million views, and has raised more than $800,000 on Kickstarter.

“What’s really interesting is that we’re getting audiences who come back episode after episode, and consume hundreds of thousands of views per video -- numbers that rival television,” Pappas says.

Pappas joined YouTube through its acquisition of Next New Networks, a New York production company where she’d been director of entertainment programming since 2007. She and her colleagues at Next New Networks literally wrote the Creator Playbook that YouTube uses to help creators learn how to make effective videos for YouTube. Here are her tips on how to be a hit on YouTube:

1) Plan a series, not a single video. “Don’t go for a one-off. Think about the longevity of the channel and build in that loyalty,” Pappas says.

2) Think like a TV programmer. “A lot of times it’s just consistency. People are creatures of habit. They want to know when to tune in, what to expect, uploading frequently and letting them know what your schedule is -- that’s a very simple thing, but people forget,” Pappas says. “Bringing those elements into a show can really help in building an audience.”

3) Focus on meta data. Adding the right tags and information “can help us to surface that content, and help you get your videos discovered,” Pappas says. “It’s crazy volume you are competing with. All the indicators you can give about what your content is will help us surface it to right audience.”

4) Read the playbook. If you didn’t click on the link above, here is another link to the YouTube Creator Playbook, which is a must-read for anyone trying to make videos for YouTube. Pappas says her team is in the process of updating the playbook; the new version should be out in August.

YouTube vs. Vimeo: Which Video Platform is Best for Your Business? [New Data]