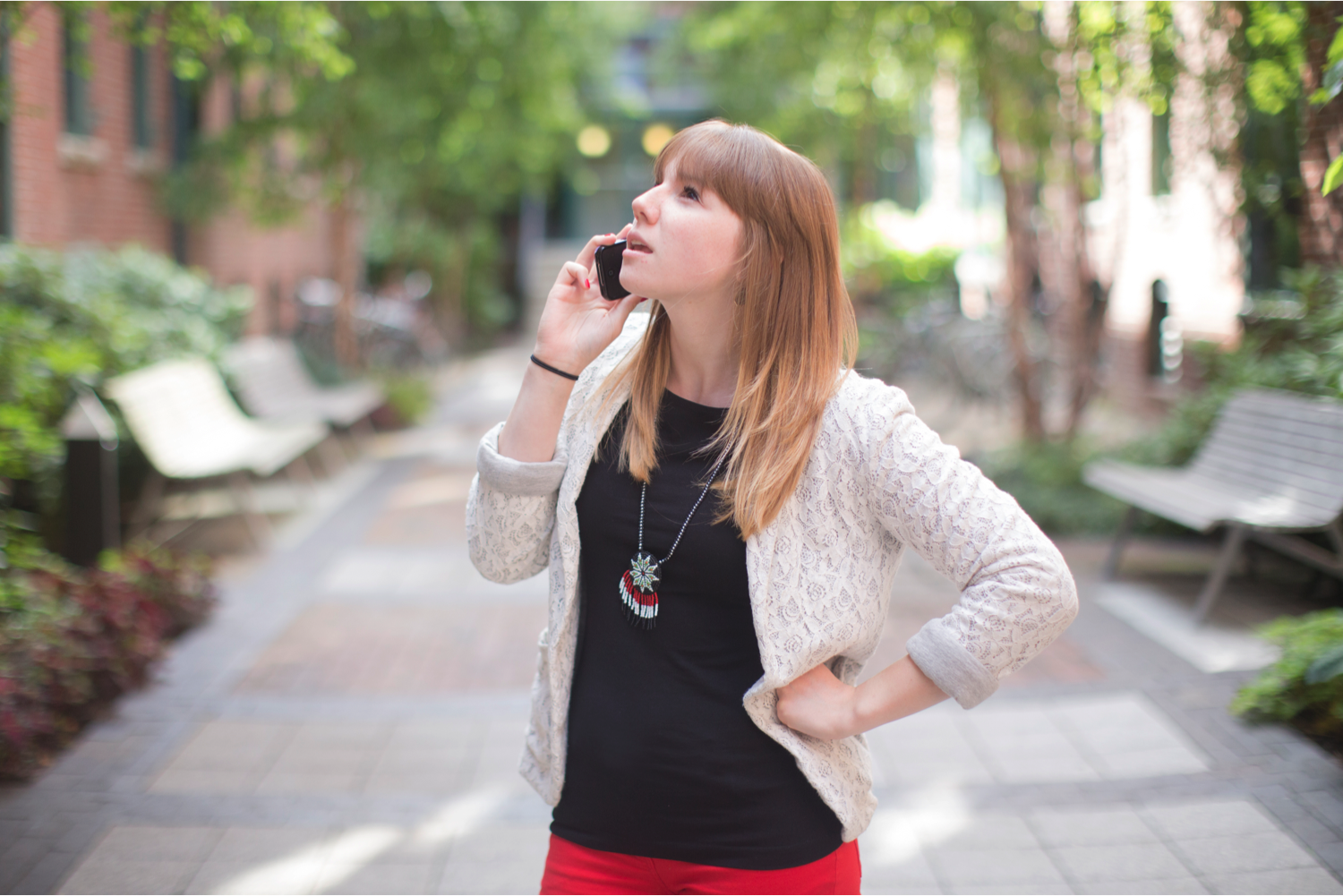 There are many challenges that a social media manager has to face head on in today's world. Not only do you need to educate, respond, monitor, and engage your followers, but there's also often an expectation that you will be switched on 24/7.

That's why many of our fans are surprised when they hear that HubSpot's social presence all comes down to the concerted efforts of just one person -- Brittany Leaning, our social media manager. In an effort to maintain the HubSpot code of transparency, we stole a few minutes of Brittany's time to pick her brain about how she manages the HubSpot social media machine, and how she is preparing for the inbound marketing event of the year: INBOUND 2013.

1) What's the biggest challenge of being a social media manager for you?

Having a great response time is difficult to maintain. If I’m in back-to-back meetings for 4 hours, I still need to be able to see the most important messages that need an immediate response. I use Social Inbox to manage that -- that way I don’t have to weed through tons of tweets in order to find what’s important. I can also email a sales rep directly from Social Inbox if we have someone who’s interested in seeing a demo -- the tweet will just get forwarded to them and the rep can reach out on their personal Twitter handle, via email, via phone, or whatever the preferred method is. It has allowed HubSpot as a company to provide a hugely improved customer experience and gives me back a ton of my time.

2) What have you been doing to prepare for social domination at INBOUND?

I've been spending a lot of my time setting up lists that'll make my monitoring easier. For instance, I have different ones for INBOUND attendees, speakers, HubSpotters, and the #INBOUND13 hashtag. Once I have the lists I can just monitor and measure from within one tool (Social Inbox). Doing this now will save me so much time once things really kick off tomorrow, and it'll make it easier to send really targeted, interactive messages.

3) What will life look like for you during the conference?

Well, during INBOUND I will be at the heart of the Social Media Command Center, which sounds really intense, but I hope is relatively calm. It will involve monitoring, responding, and delighting (henceforth called "MRD") people tweeting #INBOUND13, @HubSpot, and all of our company pages (Facebook, Twitter, LinkedIn, Google+, Pinterest, Vine, & Instagram). I will MRD our lists and update all of our social media accounts with live updates regarding our INBOUND attendees, speakers, etc.

4) That sounds like a lot of work -- any special tricks up your sleeve to make your life easier?

Well first of all, I'm anticipating a higher volume of interaction -- especially on Twitter -- so luckily HubSpot's given me some volunteer help for the duration of the conference. That coupled with the work I've been doing setting up monitoring lists with Social Inbox should have me sitting pretty. I have lots of streams set up -- hashtags, mentions, keywords, smart lists, etc. And from there we can see who we're talking to, like if they're a lead or a customer, that kind of thing.

Because of the extra help to compensate for the increased volume, and having some good technology to back me up, I'm not that worried. But yeah, those are the two aces up my sleeve!

5) I’m sure every business would like some insight on how to keep event attendees engaged through social media. What tips would you give to them?

For #INBOUND13, I've been using the same hashtag for every tweet about the INBOUND conference. This gives people a chance to engage with each other about the conference, in addition to us. I also created a Facebook event and LinkedIn group for INBOUND so the community can engage there, as well. In these communities, I post updates about the conference (agenda changes, speaker info, etc.) and answer questions people might have. During the event we will have a list set up in Social Inbox with attendees and the social team at INBOUND will engage folks through quick replies, RTs, live updates, etc.

6) How do you get HubSpot fans who aren't at the event hyped up about it?

It would annoy people if we were only posting “had to be there” content about INBOUND on social during the event, which is why I plan to post many retweetable quotes, shareable images of speakers with quotes, and other posts that say, “We’d like to share this information with you,” rather than “Ha! Sucks to be you. You’re not at INBOUND.”

7) Events such as INBOUND are never without their hiccups. Do you have a plan in place to help you respond to emergency situations?

If someone has a technical support-related issue, we have Social Inbox streams (and email notifications) set up so those customers get the immediate help and attention they deserve. In this case, a designated support rep will reach out from his/her personal account and get more information about the customer’s issue. We can do the same at INBOUND by creating streams for anticipated issues by keywords.