Even if you're not keeping score, it's likely that your spelling and grammar mistakes aren't going unnoticed.

While internet slang -- lol, ttyl, wtf -- is changing the way we communicate both online and off, there's still a case to be made for the importance of good spelling and grammar.

In fact, after studying the LinkedIn profiles of 100 native English-speakers in the consumer packaged goods industry, Grammarly found that those who failed to progress to a director-level position within the first 10 years of their careers made two-and-a-half times as many grammar mistakes as their director-level colleagues.

Still don't understand why people are making such a big fuss over the difference between their and there? We've called up some embarrassing mistakes by companies such as McDonald's and Nike to help illustrate the true cost of spelling and grammar fails.

11 Spelling and Grammar Fails by Brands

Apparently someone missed the memo about apostrophes ...

When Old Navy released its "Superfan Nation" collegiate t-shirts back in 2011, it quickly became evident that it could have used a second pair of eyes before moving to production. Talk about a costly mistake. 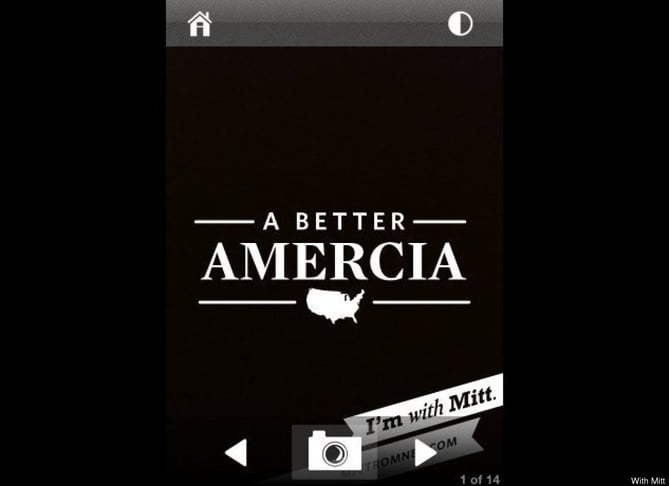 There's a lot to be said about this typo featured on the Romney iPhone app, but we think this Twitter user said it best: 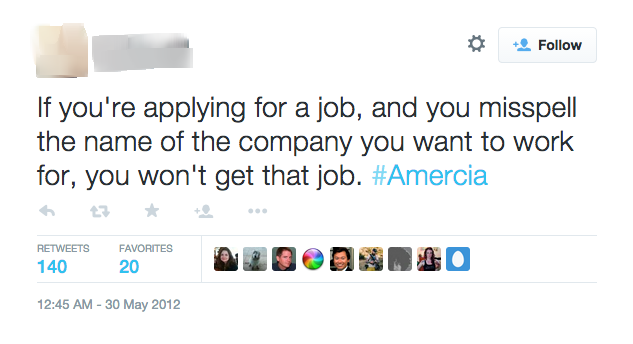 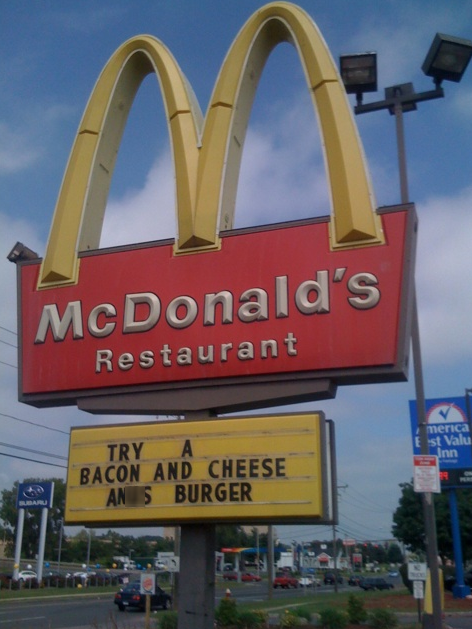 Source: Go With The Flowski

In an effort to promote its Angus burger, this McDonald's in Hartford, Connecticut, accidentally promoted its anus burger.

Moral of the story? All it takes is one letter to throw off your entire message. 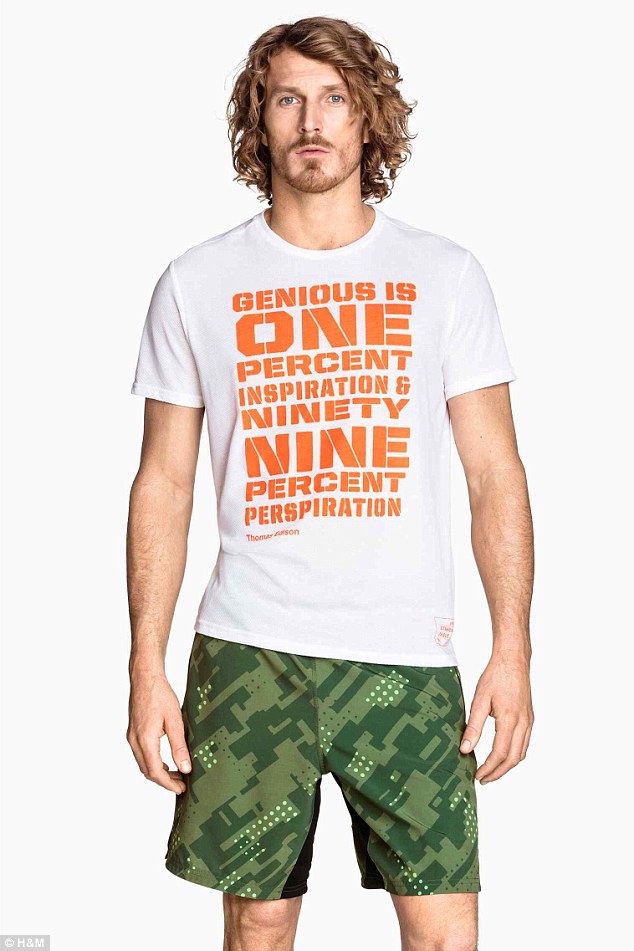 If Thomas Edison was capable of inventing the phonograph, the motion picture camera, and a little thing called the light bulb, we're certain that H&M should be able to handle the spelling of the word "genius."

Although we commend the Verizon Support team for providing their customers with real-time customer assistance, their good deed was overshadowed by a sneaky spelling error.

It's a good thing the Grammar Police stepped in to right their wrong before the situation escalated. 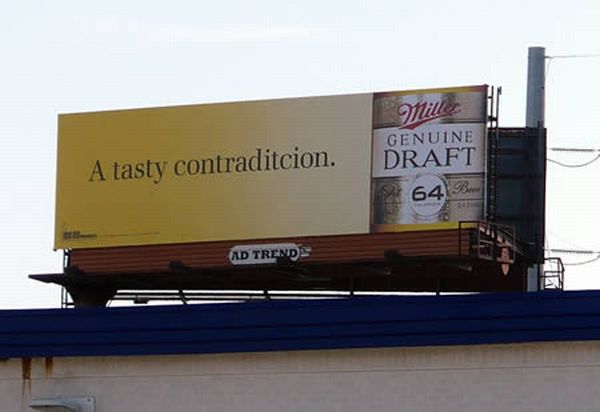 While this may appear fine at first, a closer look reveals a flip-flopped "t" and "c." 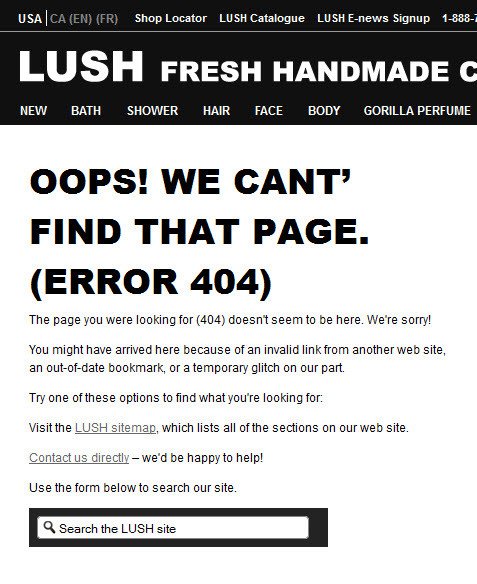 While we're willing to forgive the brand for the 404 error (it happens), that misplaced apostrophe is just plain wrong. We cant' even, Lush. 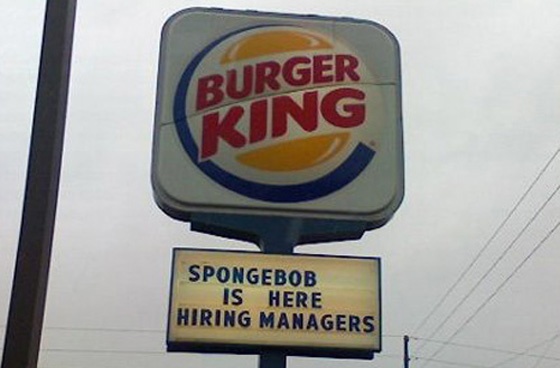 Want to work for SpongeBob?

Word on the street is that he quit his gig at The Krusty Krab and is now hiring managers at Burger King.

This time, Nike Support got caught red-handed for failing to use the proper form of than. We can only hope that this run-in with the fuzz taught the brand a lesson. 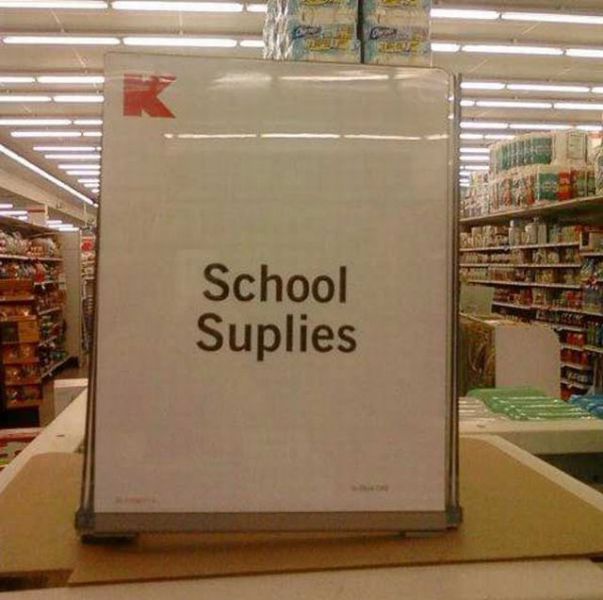 It looks like Kmart's staff was feeling a little too cool for school when they typed up this sign advertising school "suplies."

While it's certainly an innocent mistake, all it takes is one missing "p" to have every first grader questioning what they learned in class last year. 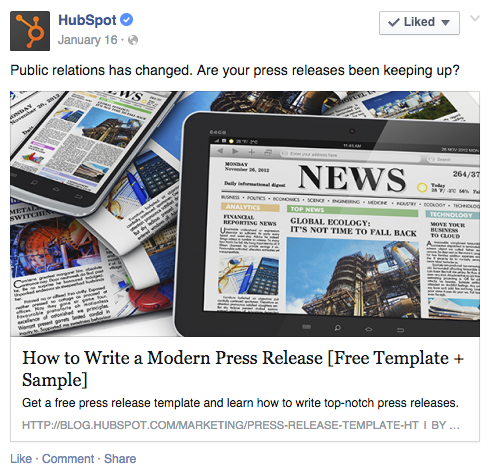 "Are your press releases been keeping up?"

Hey, we'll be the first to admit when we make a mistake ... and this was a particularly embarrassing one. Let this serve as reason #573 why you should always double-check your content before posting.