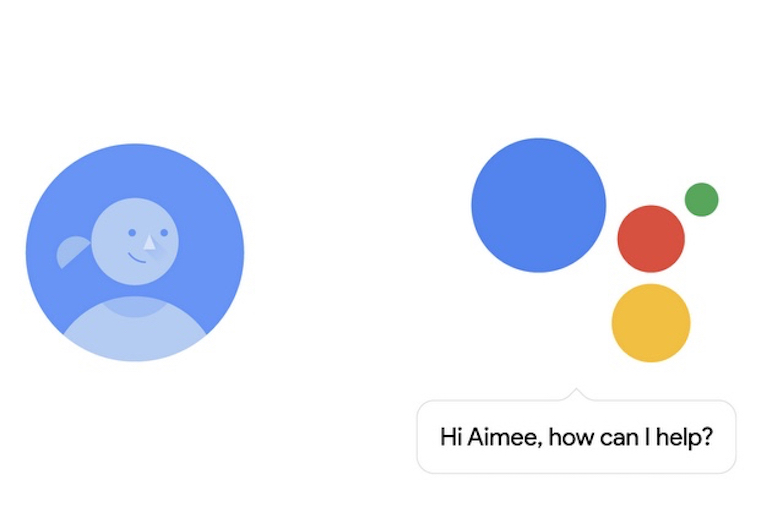 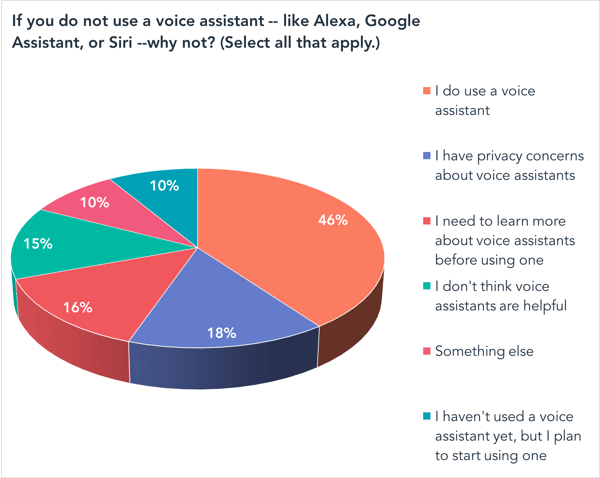 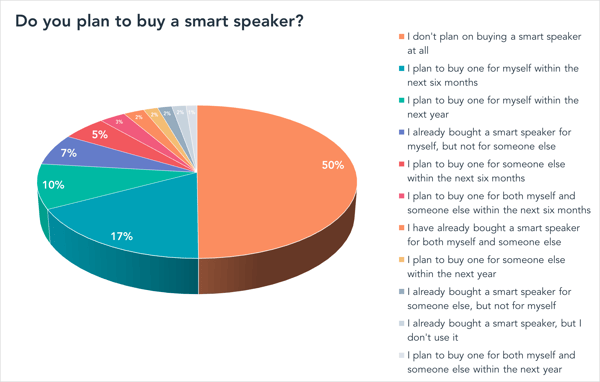 Marketers, Take Note: Samsung Is Going All-In on Voice and Now Is the Time to Prepare