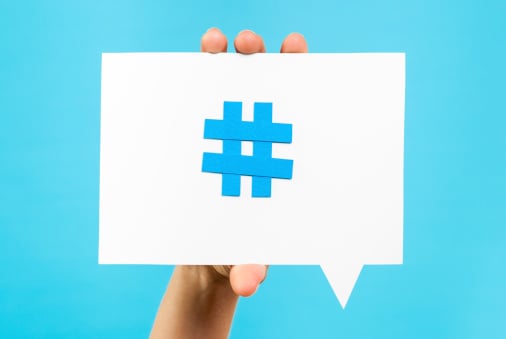 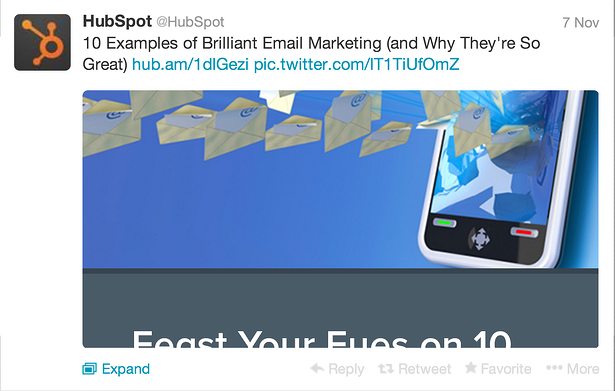 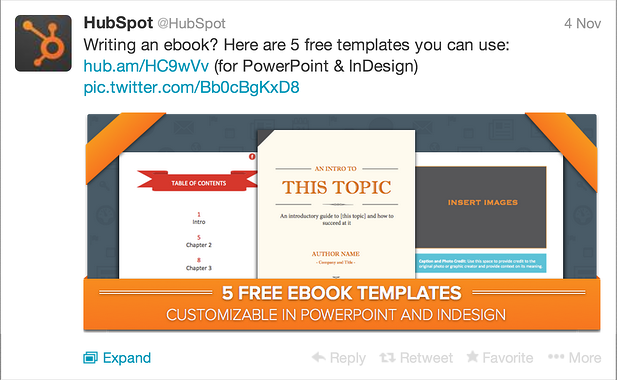 How to Size & Design Your Facebook Cover Photo or Video [Templates]

Phone Photography 101: How to Take Good Pictures With Your Mobile Device