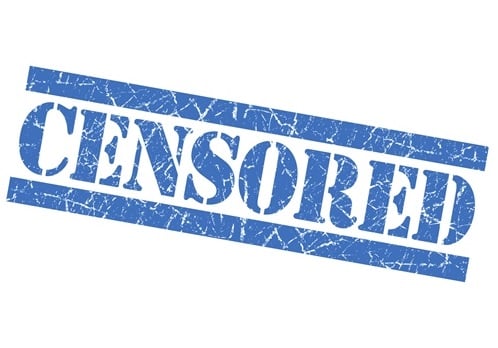 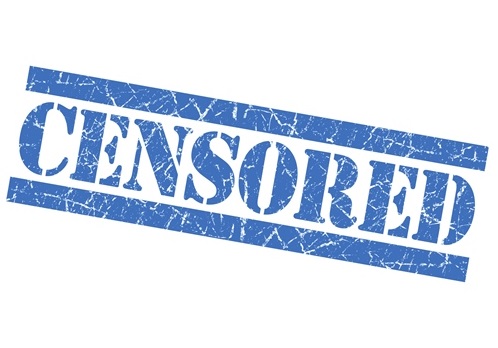 Nobody dislikes being left behind more than marketers. When one company breaks new ground, everyone rushes to follow.

Oreo’s "Dunk in the Dark”  tweet during the 2013 Super Bowl blackout spawned copycat attempts from Domino’s, Victoria’s Secret, DiGiorno Pizza, Nintendo, Nestle Butterfinger, and Tide the next year. Arby’s real-timed the Grammy’s, Lean Cuisine “Vined” its way through the Oscars, and Virgin rode the hers-and-hers coattails of marriage equality across Twitter.

That’s a lot of content being pushed to lots of people -- all with dangerously little time for safeguards. When speed is fashionable, who cares about social media caution? Well, it turns out, US Airways does. They just realized it about an hour too late.

Earlier this week, while hastily responding to an angry customer, a social media rep for the airline accidentally tweeted a pornographic image. After 22 minutes, the brand removed the tweet, issued an apology, and promised to investigate. They later attributed the incident to “human error” and initiated a review of their social media processes.

That evening a number of prominent social media professionals and I swapped opinions on the embarrassing gaffe. Several of these folks, many of whom represent brands on the social web, felt the error was preventable. They cited cascading permissions, redundant processes, and, of course, better technology as ways to mitigate the risk of human error. Certainly having people double-check every tweet would reduce the likelihood of high-profile blunders; but if multi-layered reviews become the norm, the price will be paid in reaction time.

When it comes to real-time marketing there’s a negative correlation between time and impact. How buzz-worthy would Oreo’s tweet have been if they posted it after the game -- or even after power was restored? The window to the zeitgeist closes quickly, and real-time tactics reward the swift.

Yet just as marketers drafted off of Oreo, will US Airways’ crisis now chill brands’ enthusiasm for real-time? If past performance is a reliable indicator, then it’s likely marketers will over-correct for caution much like we frantically chased speed. We have zero sum tendencies in marketing.

Certainly there’s value to be gained from taking calculated risks just as a dash of sobriety can go a long way in preventing a PR disaster. Altimeter analyst Rebecca Lieb applauds Dell’s “two hour rule” in which the company “responds to all customer communications within two hours over the same channel through which it came.”

While the Dell model works for most companies most of the time, however, what about outlying events in which even two hours exceeds the outer limits of real time? That’s when you as a marketer need to decide if the risk of being the next US Airways is exceeded by the reward of being Oreo.

My advice: If you thought the balance tipped in your favor before this week’s unfortunate tweet, don’t let recency bias change your mind now.