Whenever you watch an episode of Shark Tank, there always seems to be at least one product an entrepreneur pitches that makes you go: "Whaaa?"

That's a big part of Shark Tank's appeal. If every product (or service) that got pitched on the show was perfectly reasonable, and perfectly matched to some target market, the show's ratings would likely plummet. I mean, just imagine the tagline for a show like that: "Shark Tank: The show where entrepreneurs with realistic expectations pitch sensible products based on extensive market research."

To keep things interesting, the show's producers will sprinkle in the odd product ... like Pet Paint, for example, which is "colored hairspray for your dog." (Although to be fair, Barbara Corcoran did make an offer.) Or, Squirrel Boss, which is a bird feeder that has the added functionality of being able to electrocute squirrels at the push of a button. (No, seriously.)

Every once in a while, however, one of these seemingly strange Shark Tank products will land an investment. Don't believe it? Check out eight of the weirdest products that actually got investments below.

In season three of Shark Tank, billionaire Mark Cuban put up $25 thousand for a 33% stake in a company that sells custom drawings of cats.

This is a fact. This really happened. There is video evidence.

Entrepreneur/professional-stick-figure-cat-artist Steve Gadlin had a dream: To bring custom cat art to every home, using the power of the internet. Mark Cuban, no doubt, believed in that dream.

As the I Want to Draw a Cat for You website still reads (even though the company recently went out of business), Gadlin and his team would create -- for $29.95-- any cartoon cat configuration you desired:

Want two cats getting married on a beach? A ninja cat fighting a giant talking pickle? A cat on a unicorn leaping over a rainbow? You’re the boss!" 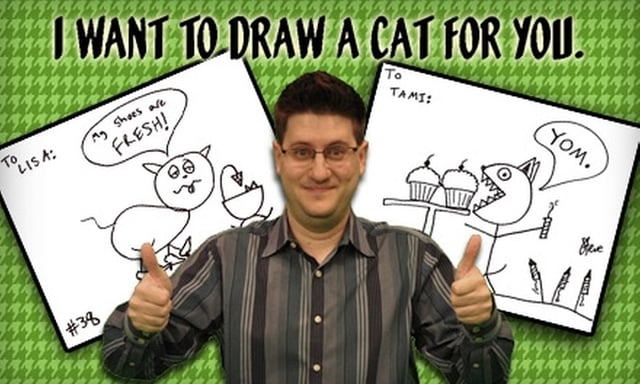 It was like something out of a science-fiction movie when entrepreneur Brian Lim -- donning an oversized cartoon head -- walked into the tank. The lights inside the studio went dim, and then a group of gloved dancers began moving their hands, their fingertips glowing and swirling in a brilliant display of colors.

Welcome to the world of "gloving": A modern dance style that involves wearing gloves that have LED-illuminated fingertips. Lim's company, EmazingLights, makes these futuristic gloves. And while you might think that the "sharks" would've scoffed at or dismissed the product as a novelty, they all ended up wanting a piece. (The fact that EmazingLights had $7 million in annual revenue at the time certainly helped Lim's cause.)

The $650K deal ultimately went to Daymond John and Mark Cuban. The two "sharks" received 5% of the company, plus a 20% commission on any future licensing deals. 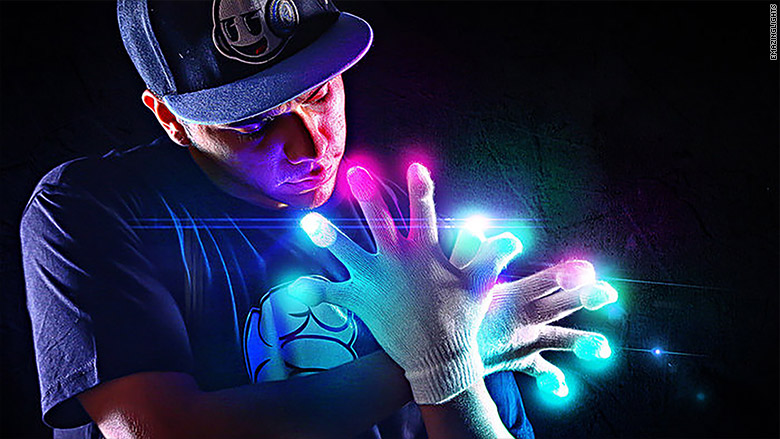 This is another one of those products where I feel obligated to state: Yes, this is a real product that exists in the world and is available for purchase.

Now that any remaining disbelief has hopefully been suspended, let's dive into the concept a bit more. CitiKitty is basically a litter box that you put over your toilet seat. Once your cat becomes accustomed to doing its business there, you can remove the inner part of the litter box, section by section, over time. By the end of the training period, the litter box is completely gone and your cat can (ideally) use the toilet like a human.

And while it might seem a little strange to some, former "shark" Kevin Harrington pounced on the idea, making a deal with CitiKitty founder Rebecca Rescate worth $100 thousand. Harrington received a 20% equity stake in the company.

Marketed as the “fanny pack for your rack," Boobypack isn't necessarily a weird product, but it's definitely a product that the "sharks" were intrigued by.

At one point during the episode, Boobypack founder and CEO Christina Conrad had an offer on the table form "shark" Robert Herjavec: $80 thousand for 30%. Conrad countered with $80 thousand for 25%. Herjavec wouldn't budge from 30% and then bam! Barbara Corcoran took the deal for 25%.

I could tell you more about the Boobypack story, but my colleague actually had the opportunity to interview Conrad and wrote a great post about her experience on the show. You can check it out here.

5) Lip balm that creates a reaction when you kiss (Kisstixx)

The idea was intriguing enough that Mark Cuban ended up making an offer, which college pals Dallas Robinson and Mike Buonomo accepted: $200 thousand for a 40% share in Kisstixx.

According to the Huffington Post, Kisstixx saw a 3,000% increase in website traffic and sold more than 5,000 units following their appearance on the show. 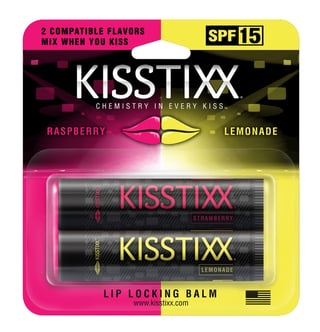 While we're on the topic of funky flavor combinations, let's take a look at BeatBox Beverages. Co-founders Brad Schultz, Aimy Steadman, and Justin Fenchel created the company based on the belief that "boxed wine doesn't have to be boring."

When it was all said and done, Mark Cuban apparently liked what he tasted. He invested $1 million in BeatBox Beverages in exchange for a third of the company.

I think it's safe to say that most investors don't have a company in their portfolio that specializes in producing haunted hayrides and other live horror events.

When entrepreneur Melissa Carbone walked into the Shark Tank with her team of ghastly ghouls, it seemed likely that all of the "sharks" would be scared away from making deal. Cuban, however, ended up putting down $2 million for a 20% stake in Carbone's company. It was one of the biggest deals in the show's history. 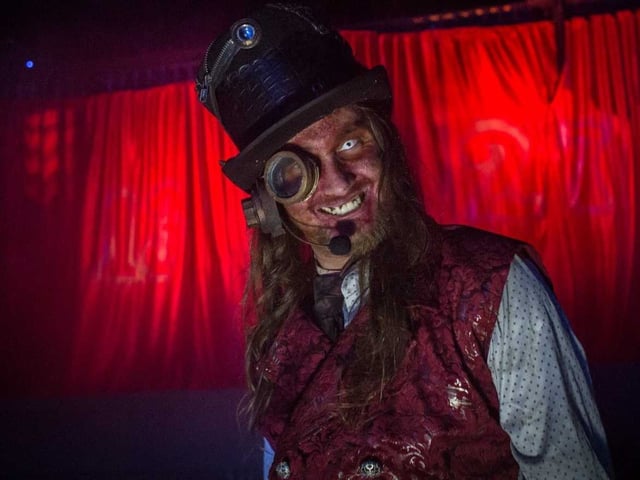 8) Energy bars made from crickets (Chapul)

While eating insects is a common practice in many parts of the world, in the U.S. the idea of munching on bugs as a snack still leaves many people squeamish.

Entrepreneur Pat Crowley, however, believes that his Chapul bars, which are made from cricket flour, can help people "leap over this psychological hurdle" of eating insects. For Crowley, this is important because insects are a much more sustainable source of protein compared to traditional sources, like beef.

When Crowley pitched his cricket bar company Chapul on Shark Tank, both Robert Herjavec and Mark Cuban made offers. Cuban ended up hopping away with the deal: $50 thousand for a 10% stake in the company. 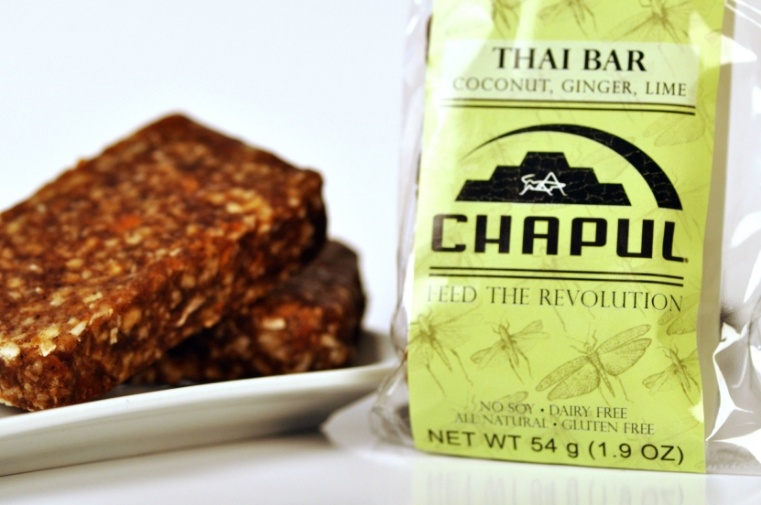 Can you think of any other products that should be on this list? Let us know in the comments section below.