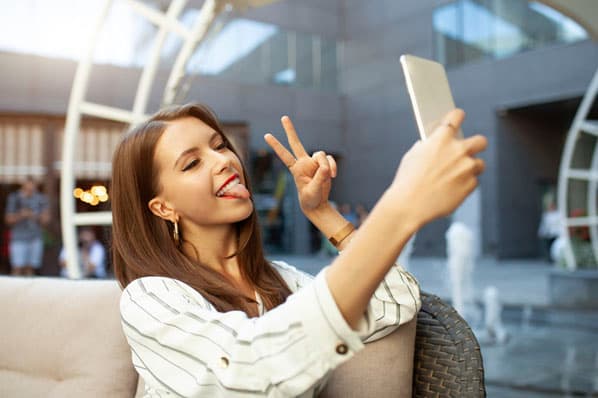 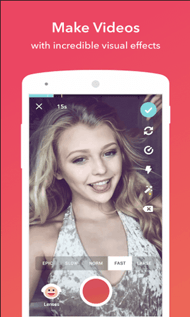 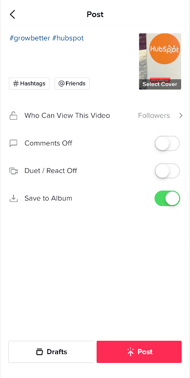 26 of the Funniest Tweets About Social Media We've Ever Seen