Brands Show Support for Decision on DOMA, and Other Stories You Missed Today 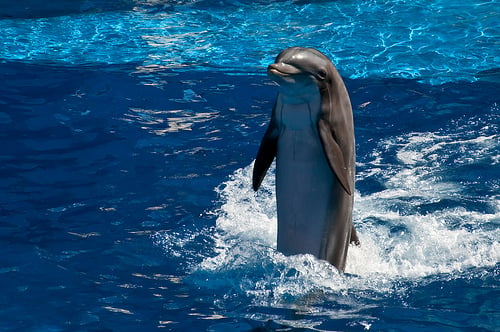 Aside from disheartening dolphin news, a bunch of other stuff went down today, so take a moment to get caught up below.

In one of the biggest news stories of the day, today the Supreme Court ruled that DOMA (Defense of Marriage Act) is unconstitutional and now void. The law had previously prevented the federal government from recognizing same-sex marriages that had been legalized by individual states. Gay citizens everywhere rejoiced, and brands started jumping in to show their support, as you can see from this slideshow by Mashable. We wanted to highlight Google's little Easter egg in particular though, which was brought to our attention by TechCrunch. See what happens when you conduct a Google search using the word "gay."

It appears Twitter is testing such functionality, according to The Next Web. Currently, Twitter supports a two-step in-stream image preview, meaning the user must click on a tweet before they can see the image preview. But it appears users are starting to report instances of image previews with no clicks necessary. Here's a comparison:

Apparently We Internet Users Are a Trusting Bunch

... at least when it comes to online reviews. Search Engine Land reported on BrightLocal's 2013 Local Consumer Review Survey, which revealed that 79% of consumers trust online reviews just as much as personal recommendations. That just might be the kick in the butt you need to start accumulating some positive online reviews.

"Vegetarians" Are Straight Up Liars ... or Confused

I know, because I used to be one. And if you don't think I ever snuck a bite of steak here and there, you're sorely mistaken. According to Business Insider, a poll conducted by CNN found that 60% of the self-proclaimed "vegetarians" admitted to eating meat in the last 24 hours. Say what? Seems fishy to me (hehe).

Hot on the heels of Facebook's updated Page Insights comes a revamp of its ads manager reports, which enables advertisers to track and manage their Facebook ad campaigns. Notable changes include the ability for advertisers to see reach data for an ad, campaign, or whole account for any date range, as well as the introduction of cost-per-action metrics throughout its reports, according to TechCrunch.

Because if you can crowdsource content, there's no reason you can't crowdsource beer. And Brew Dog proves it, reports Mashable. Feel free to buy a bottle here and tell us how it tastes. It'll come all the way from Scotland. 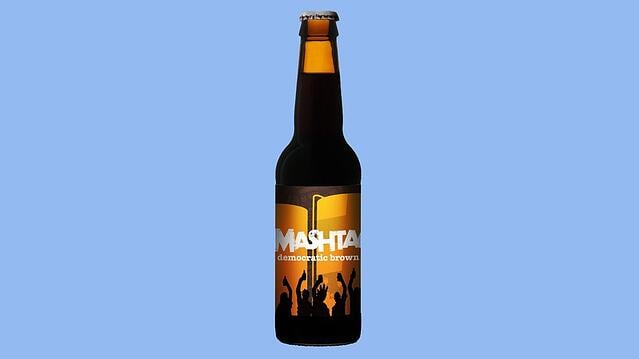 They want stuff, and they want it now, according to the Intelligence Group's newest Cassandra Report, turned on to us by Adweek. The report reveals that a full one-third of parents say their kids are "extremely influential" on household purchasing decisions -- big and small. Time to add a new persona to your marketing strategy?

Not literally, and definitely no marketing tie-in here if you're searching for one, folks. Just your regular ol' exploding heads for no particular reason, brought to our attention by Fast Company. Scroll through some GIFs here, watch the video below, or check out a few more flaming noggins on the original "Exploding Actresses" Tumblr. Or do all three.

But keep in mind that it gets a little graphic, Disney characters are involved, and the video includes the famous "I'll have what she's having" scene from When Harry Met Sally. You know, in case you're working late at the office or you're at home with the kiddos, pre-bedtime.

Bonus: You may even spot an exploding actor head, too!