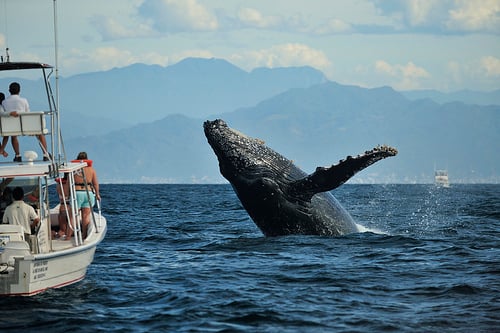 Hump day! You've lived through the story of that horrible Dunkin' Donuts woman, and in just several hours (depending on where you are in the world), you'll have officially made it over the hump of your week. Unless of course you work Tuesdays through Sundays like my husband, in which case you're not even close. Bummer. 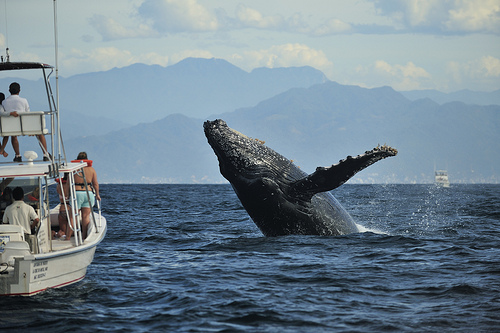 Also, it's really difficult to find an appealing image of a camel (you know -- to perpetuate the hump joke), so I went with a humpback whale instead. But just look at all the barnacles on that thing. I guess it's better than this ugly mug.

In any event, here's to hoping these stories help you surmount the hump.

Because paying $5 a pop for a bottle of water just isn't high end enough, Nestlé has introduced Resource, "premium" water meant for trendy, high-income women. The product was launched along with a video of the following bizarre, over-the-top publicity stunt. It's supposed to help women achieve “electrolytenment" -- whatever that means.

2) When will desktop ad spending peak?

In 2014 apparently, eMarketer reports. Mobile ad spending is growing faster than expected. Of the projected U.S. digital ad spend of $41.9 billion this year, $7.7 billion -- which represents the bulk of overall digital advertising growth -- will be allocated to mobile ads. It's only a matter of time until our desktops start looking like this: 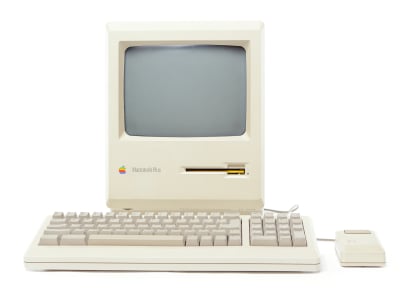 3) They may take our phone calls, but they'll never take ... OUR EMAILS!

According to a survey from Pew Research Center and The Washington Post, 54% of Americans are cool with the National Security Agency (NSA) tracking their phone calls in terrorism investigations. But email? HELL NO. The majority of Americans are more protective of their email accounts. William Wallace agrees. 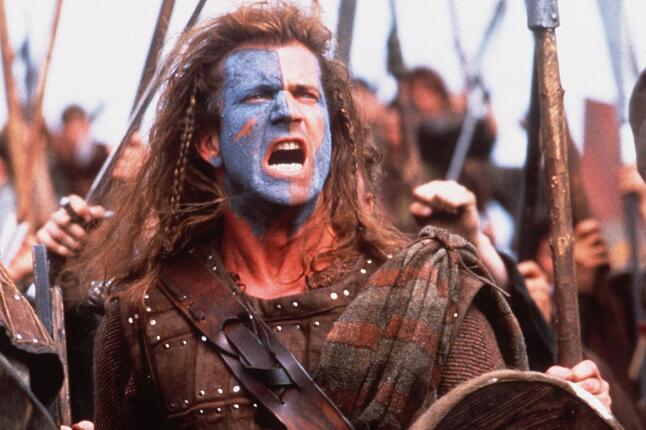 4) Lessons for app design. From toothpaste.

If you had a choice of the following three toothpaste options, which would you choose? 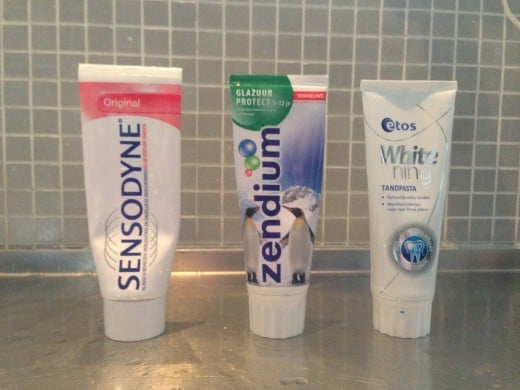 "The one with the penguins" every time, right? Yeah -- I don't know what that 11-year old was thinking. Clearly, she wasn't. But apparently toothpaste does a lot more than just clean your toofers. It can also teach you plenty about app design. Who knew?

5) The FTC puts celebrities in the dog house.

They're just not following the rules. Again. This time, reports Business Insider, it's about failing to disclose their product endorsements in social media. And the FTC is not happy about it. Come on, Biebz. Stop setting a bad example. 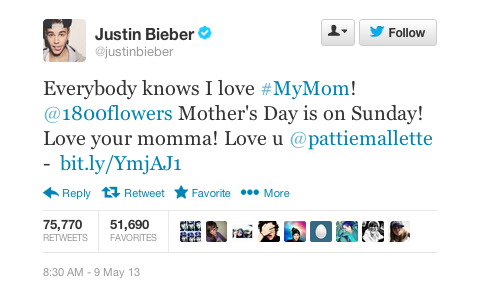 6) It's officially time to step up your game on mobile.

Else you'll suffer in the rankings, says Google. Yesterday, Search Engine Land reported that the search giant will start implementing search ranking changes that'll hurt your site if you're not optimized for mobile. Let's get on that, people. Here's how to make sure you're in the clear.

I just couldn't help myself ...

Sometimes it's puppies that catch our attention on the web. Other times, it's a combination of cats and male models. Today, it's sea lions. Or, one in particular ...

Now that your heart is a little warmer, go forth and get over that wretched hump.