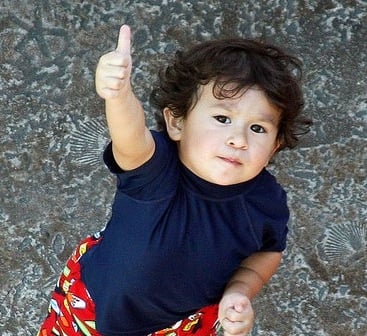 Congrats, lovely readers: you’ve made it through the worst day of the week, and the weekend is right around the corner! Lots of things have happened on the internet in the past 24 hours, so I’m here to boil it down to just a few things you need to know to rock your job today. 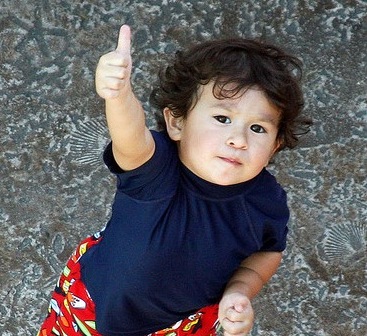 Let’s take a second to catch up on what’s happened, and then be on our merry way to finish out the week strong.

Say it isn’t so! The secret to his amazing Facebook content isn’t that he’s this secretly hilarious and talented content creator … American actor and author George Takei simply hired someone to post on his behalf. Though it’s kind of disappointing to hear that he doesn’t run the page himself, it’s not really too different from companies hiring social media managers to run their Facebook Pages. Instead of being bummed out that he’s not the one behind his amazing Facebook Page, we should just start worshipping the person he paid to come up with this hilarious content … or maybe even hire them ourselves. 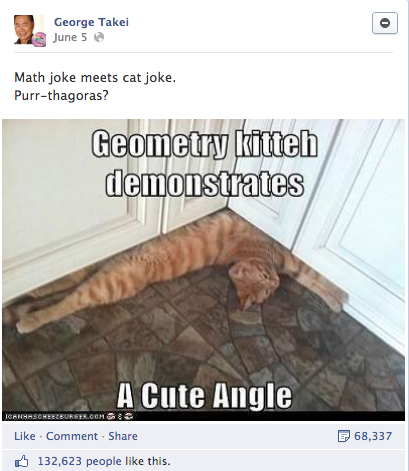 2) Oxford English Dictionary Catches Up With the Rest of Us

Rejoice, marketers! Oxford English Dictionary has finally added social media definitions to words like follower, tweet, and crowdsourcing. Though we’ve already accepted the existence of these words -- and use them in writing on a daily basis -- it’s nice to know that the OED has our linguistic backs.

3) Facebook Maybe Has an RSS Reader in the Works

Someone digging into Facebook’s Graph API code found some code that may pave way to a Facebook RSS reader. This isn’t terribly surprising -- considering the death of Google Reader and the release of Facebook hashtags, the social network looks like it’s becoming more focused on real-time news. Marketers should keep an eye out on this story -- it could be another way for Facebook Pages to syndicate content and engage with fans.

4) “Stop and Stare” at OneRepublic at INBOUND

Okay, the “Secret[‘]s” is out. Amidst an awesome lineup of speakers at INBOUND, you can rock out with “All the Right Moves” to Grammy-nominated pop-rock band, OneRepublic. While we can’t promise that you won’t “Stop and Stare” at your fellow conference attendees’ dance moves, we can promise that their performance will rock. Come join us at INBOUND!

5) Look at All the Pretty Searches!

Ever wonder what people are searching for in Google right this instant? Well wonder no more: Google has launched a Trends visualizer. Aggregating the top trends from around the world, the trend visualizer shows you the most popular searches in real time. Though the visualization doesn’t really have any more information than what’s in Google Trends already, it sure is pretty.

Finally, a PSA for all of our Google Glass wannabes … if you have Google Glass and want to take a memorable photo of the bride and groom at your best friend’s wedding, you’re going to end up looking like this: 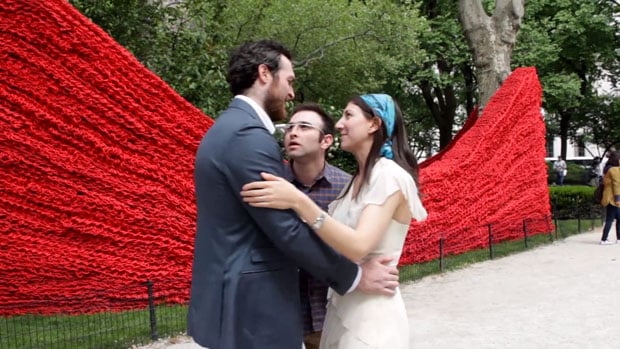