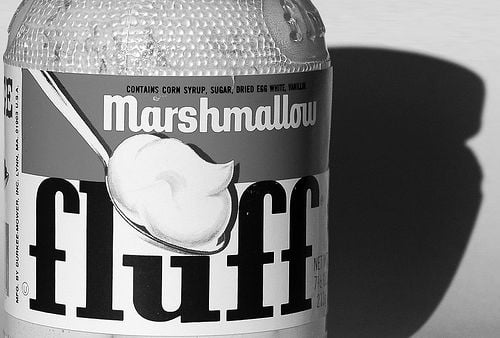 New gluten-free pastries from Dunks, Paula Dean admitting that "of course" she uses the N-word, and Brad Pitt yodeling from the rooftops -- a ton of crazy stuff went down in the past 24 hours! 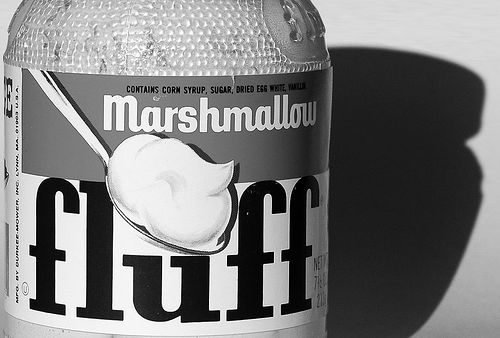 But, let's not get caught up in the fluff. Now, on to other slightly more relevant marketing news.

Even though automobile recalls are a huge pain in the butt, our favorite Silicon Valley marketer, Elon Musk, has initiated a partial recall of Tesla's Model S vehicles in a valiant act of transparency -- putting Jeep to shame for holding off on the recall of its vehicles for potentially exploding gas tanks. The reason for the Tesla recall? A possible problem with the rear seat belt. Thanks for putting the customer first, Tesla. And thanks for wishing us a fiery death, Jeep.

Twitter and Viacom have struck a deal, reports GigaOm. As a result of the partnership, which comes after Twitter's Amplify program announcement in May, highlights from shows on channels like MTV, VH1, CMT, Nickelodeon, and Comedy Central will get tweeted to engaged viewers along with accompanying advertisements. The goal is to reach viewers through live television and a second screen simultaneously.

Keeping up with the news' latest obsession with us cheap, sucky Millennials, the latest comes from Business Insider. This time, they're reporting on an Adweek study of American and British adults, revealing that "Millennial men are growing more and more prone to using traditionally lady-friendly goods." Among such goods include Spanx, man leggings, the 'man bag,' eyeliner, foundation, and waxing. If you're a peddler of lady-friendly goods, it looks like your marketing team might have a new persona to consider.

This fake commercial from Movie 43 is now making the rounds on the internet. You really just have to watch the video, although I'll warn you, it's unnecessarily violent (and frankly, you may also find it somewhat offensive). Good thing this isn't an actual commercial ...

You Don't Even Need to Use Words on Facebook Anymore

Words, shmerds. In the latest installment of visual content feature rollouts, photo comments are now a thing on Facebook, allowing us to get back in touch with our caveman roots of communicating through cave paintings.

It's about time. Facebook is rolling out a revamp of Page Insights and updating its elusive and confusing proprietary metrics -- most notably, its People Talking About Us (PTAT) metric. The revamp will break the metric out into its individual components, including page Likes, people engaged, and page checkins. Rest in peace, PTAT. You won't be missed.

Yesterday P. Diddy stood up at the Cannes Lions Festival and declared that he "[hates] advertisements, just like everyone else" ... despite the fact that he was at Cannes to promote his new cable music channel, Revolt TV, and capture the support of advertisers. He also commented, "If you're not going to produce great work, you'd better get the f*** out of this room." At least Diddy understands the importance of high-quality content ...

I'm not gonna lie: I'm kind of a sucker for LEGO art. It's just so cool! So to wrap up today's roundup, I thought I'd share with you some photos of a few really awesome LEGO sculptures created by Nathan Sawaya, which are featured in a recently opened exhibit at Discovery Times Square in New York City. Enjoy ... 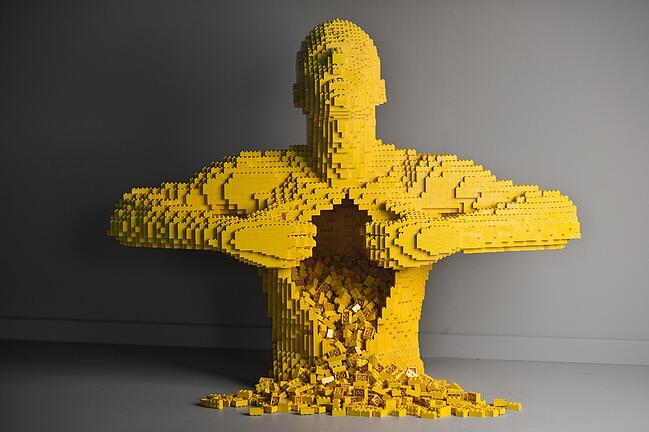 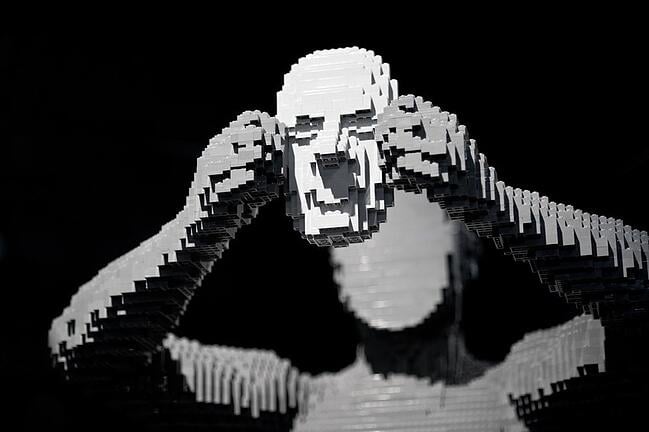 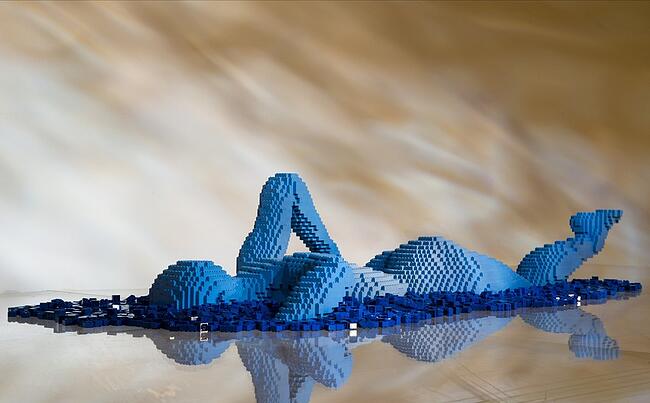 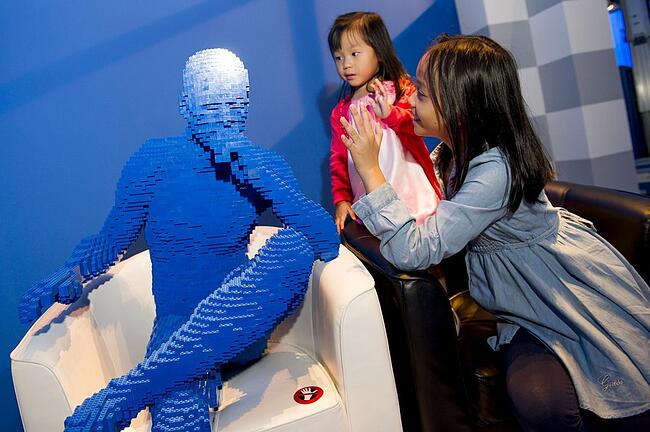 Which is your favorite? I think I like yellow dude. Yeah, definitely yellow dude, in all his LEGO gut-spilling glory.