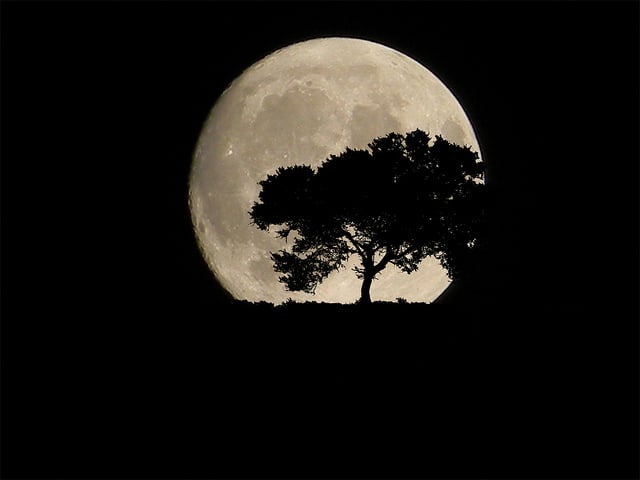 Happy Friday, marketers, and welcome to the longest day of the year! Here’s a bit of trivia. For reasons we can’t explain (science is hard!), if you live in certain parts of the western United States, then for you, the solstice actually began late last night, on June 20, according to the Huffington Post. Something to do with the earth's axis.

Oh, and this weekend there's a supermoon, which could cause massive global tidal waves and leave entire continents underwater. Just kidding. It's just, like, a really big moon. Okay. Let’s talk marketing.

Vine is trying to stave off the new competition from Instagram (which just added video features) by tacking on some new features of its own, including the ability to save drafts before you publish them, TechCrunch reports.

Also, Facebook-worshipping TechCrunch writer Josh Constine went temporarily insane over the new Instagram feature and penned an embarrassing poetic tribute to Instagram, calling it “technology’s window to the soul.” Ooookay. A week ago Constine broke a huge scoop claiming that Facebook was going to announce a news reader, which was an amazing story in every way except for the part about how scoops are supposed to be true. His wasn’t. Whoops.

Conan to Brands: Don't Be Creepy

Conan O’Brien, speaking at Cannes, says brands have to learn to let go when they’re trying to do brand integrations with his show, Adweek reports. Advertisers “ know that if we can incorporate them in a way that lets me be myself -- great. If sometime during the integration I have to pick up some Doritos and say ‘They sure are crunchy, and delicious! Mmmmm, very satisfying!’ and not acknowledge it, it’s creepy. It doesn’t feel right, and we have to say no,” O’Brien says. We agree -- definitely creepy.

A Talent Agency for Vine Creators

The New York Times now lets non-subscribers read three free articles a day via mobile device, Mashable reports. That’s a better deal than on the desktop, where non-subscribers can look at 10 free articles a month. Mashable points out that you can get lots of free content by combining desktop and mobile usage ... but if you’re reading that much of the Times, honestly, you might as well just pay up and go legit.

James Gandolfini, who played Tony Soprano, has gone to the big McMansion in the sky. We’ve seen lots of tributes, but the nicest one, maybe, came from the ice cream parlor in Bloomfield, N.J., where the finale of The Sopranos was filmed. Holsten’s Brookdale Confectionary paid its respects by putting a “Reserved” sign in the booth where Tony and Carmela filmed their famous scene.

Putting off marriage and kids while you build your career? You'll want to check this out.