Good morning, marketers. We're trying out a new feature -- a little roundup of news to help you start your day. Sort of an Egg McMuffin, but made out of content. If you like it, we'll keep doing it. If you don't, well, we'll just have to find something else to do in the wee hours of the morning. Give us some feedback in the comments? Thanks.

Twitter's short-form video app, Vine, is finally available on Android, Gizmodo reports with a hearty “Huzzah.” To date, we’ve seen limited opportunities for marketers to use Vine, though people are doing some interesting things with the 6-second form. Twitter boss Jack Dorsey (below) is making creepy mini-movies. Some other guy used Vine to create the saddest marriage proposal in the history of the human race. Putting the Vine app on Android opens up a bigger audience, so maybe Vine will evolve into a must-have weapon in every marketer’s arsenal. We’ll see.

Xanga, a social website that you probably never paid attention to anyway, is close to shutting down, Valleywag reports. Xanga is asking users to kick in some cash. If Xanga can raise $60,000 by July 15, they’ll stagger along for a while more. Otherwise, it’s curtains.

Apple is rumored to be thinking about maybe possibly planning to launch an ad exchange, Business Insider definitively reports. So far Apple’s iAd business hasn’t set the world on fire. Yet, in theory, Apple has a strong hand to play, thanks to its huge ecosystem of apps and content, according to AdExchanger. Only drawback (but it’s a big one) is that advertisers want to place ads across all operating systems, and Apple doesn’t play well with others. 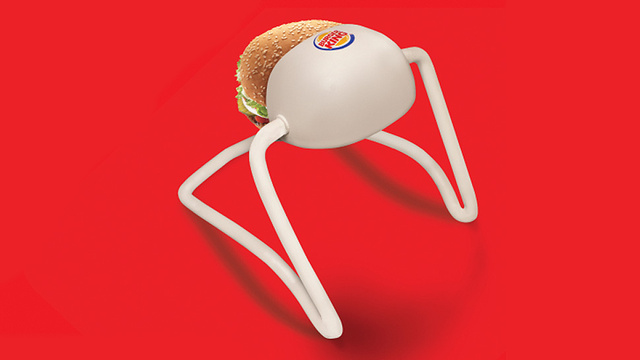 Marketing win: Burger King introduced a hands-free Whopper holder (above) to celebrate its 50th anniversary in Puerto Rico. They also made a movie. How could this not go viral?

And finally, our special bonus ... 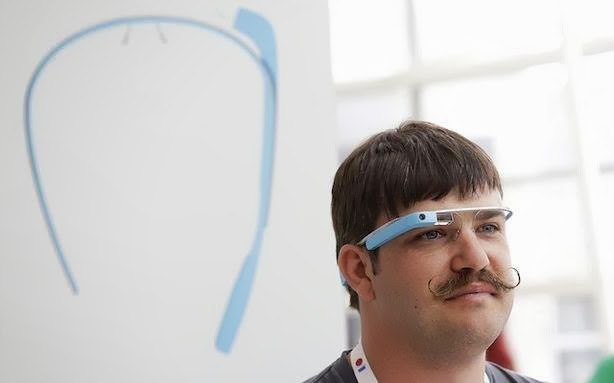 Captions anyone? Mine goes like this: "These glasses make me feel like I've traveled into the future. And in the future, I'm still alone."