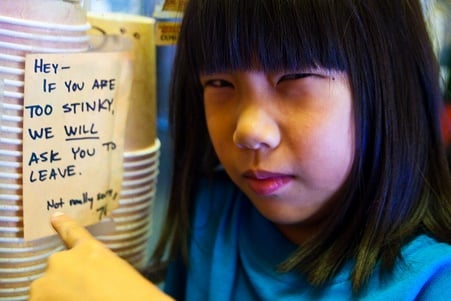 Thursday is the worst day of the week, because by now you’re exhausted and you don’t yet have that gleeful “almost there” buzz of Friday, so all you can do is keep slogging on. This at least is how I feel about it. You might want to argue that Thursday is positively awesome. If so, you can do it in the comments below. But if no one speaks up, then it’s official: Thursday stinks. Anyway, here’s what’s happening. 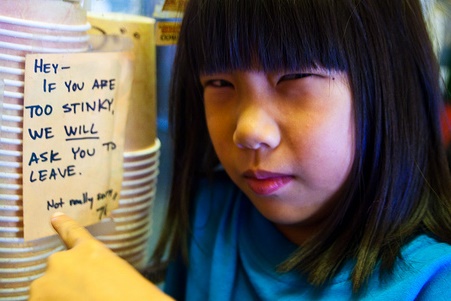 As of January, 41% of people surveyed said they watched video on their smartphone at least once a month. That’s up from 20% only nine months prior to that, Business Insider reports.

Foursquare is running an experiment that lets small businesses in New York run paid promotions within the service, AdAge reports. Once they've practiced on New Yorkers, the plan is to go wider over the summer.

3) Someone Is the Top Seller of Smartphones in the U.S.

Retailers are ramping up their digital ad spending and remain the top buyers of digital ads, eMarketer reports. This year, retailers will spend $9.35 billion on digital ads, which translates to 22.3% of the U.S. market. 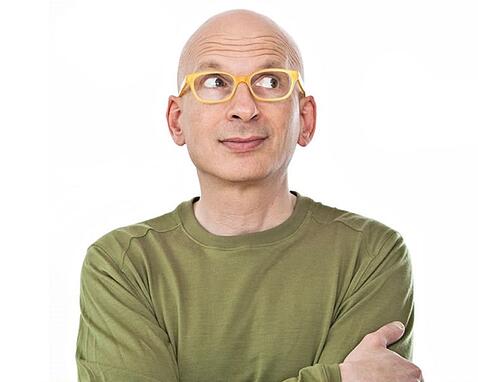 Our dear friend Seth Godin just published the 5000th post on his blog. Thus, today is a momentous day -- a day for celebration, a day for looking back at Seth’s greatest hits, for thinking big thoughts, for spreading the love of marketing to every corner of the globe and looking at things that seem obvious in ways that makes those things seem fresh and new ... and even profound. Case in point: “If every one of my posts was a dollar bill and you stacked them in bundles, they’d be about 24 inches tall," Seth writes. How does he do it? Seth will be speaking at our INBOUND 2013 conference, August 19-22. If you buy a ticket, you can ask him yourself.

Explaining it would ruin the joke. Just read this. And if you like it, you'll also like this. 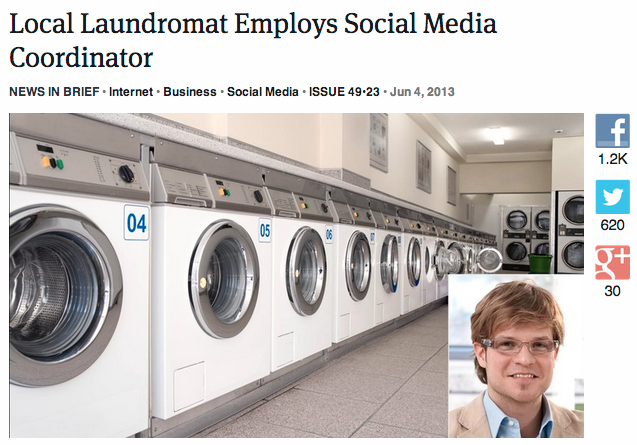 Here’s a cool promo -- a twist on the old stand-on-the-corner-and-give-out-samples tactic. Pepsi created a vending machine that dispenses a cool, refreshing, delicious soda if you Like Pepsi on Facebook. You can use a smartphone, or a touch screen on the vending machine itself. Best of all (for Pepsi anyway), the company has collected personal information from everyone who got a free drink. Suckers! See how it works in this video: 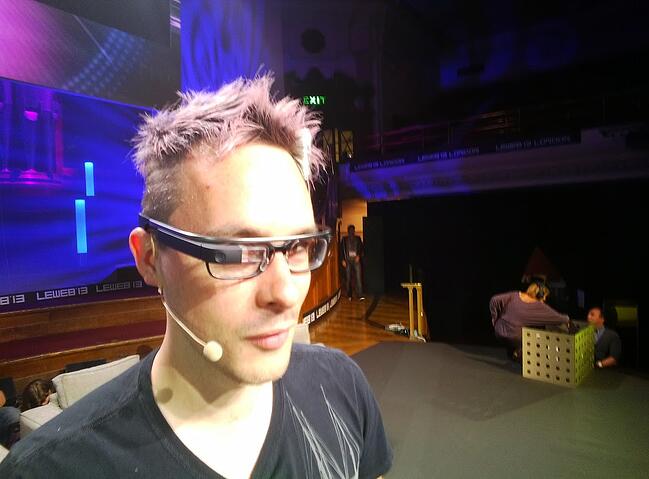 The LeWeb'13 London conference is taking place this week, attracting groovy grifters from around the globe as well as "leaders of the sharing economy," which may or may not be the exact same thing. What did we all do before there was a different conference every week where the same traveling circus of semi-employed disruption gurus could get up on stage and give windbaggy talks about changing the world with apps that let people borrow a pet or rent a Segway from someone who's not using it? And dude, who cut your hair? I'm sorry. It's Thursday. I'm grumpy. That is all.