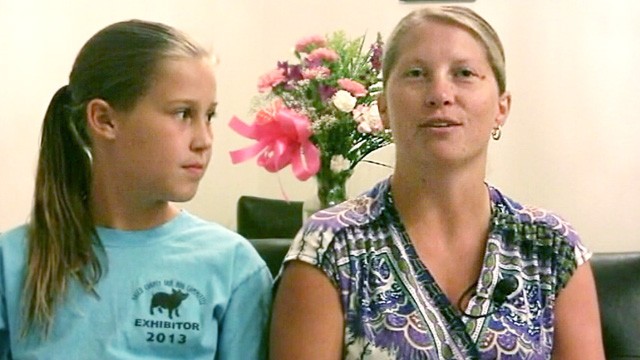 Don’t know about you, but I’m feeling pretty bad for Mindy Crandell, that Florida mom who let an 84-year-old woman cut in front of her in line for lottery tickets ... and then the line-cutter won the $590.5 million Powerball jackpot.

Mindy says she’s not upset, but come on. Check out the "my life is ruined" expression on her daughter's face. The kid was quoted saying, of the jackpot winner, "I hope she's blessed with it. Polite is better than being rich." Zing!

Anyway, send some inboundy, positive vibes in Mindy's direction today. Maybe the line-cutter lady will grow a conscience and give Mindy and her heartbroken kids a cut of the loot. Meanwhile, in the world of marketing ...

1) Millennials Have Money, Won’t Spend It

There are 73 million Millennials (people ages 18-34) in the U.S., and they have a lot of purchasing power -- but the bad news is, they’re cheap, eMarketer reports. They “buy brands on sale vs. preferred brands” and love to use digital coupons. Yet at the same time, they want to be active participants in shaping brands, and they want to “co-create” products and services. Which presumably they will maybe someday possibly buy. On sale. Using a coupon. Bah. Kids these days.

Check out a new app called Pipe that lets you transfer files over Facebook. Fast Company says it’s a bit like giving someone a thumb drive. Marketing Pilgrim has a good post on how to get started using Pipe. We’ll do something on it here on the HubSpot blog, too.

YouTube’s mobile ad sales have tripled in the past six months, Bloomberg reports. One analyst estimates YouTube delivers 10% of Google’s total revenues, which would work out to about $6 billion this year. Of that, he figures 20% to 25% comes from mobile. Big factor in this was YouTube’s falling out with Apple last year, the Guardian reports. When YouTube was baked into Apple’s iOS, Google couldn’t show ads. But when Google launched YouTube as a standalone app, it could start running ads on YouTube.

4) Not from The Onion, Honest

Social media consultant Gary Vaynerchuk has hired someone to “follow him around, record his conversations and remarks, and turn them into social media content,” Forbes reports. Why? Because content is so important, and Vaynerchuk just can’t create enough of it on his own. Vaynerchuk predicts that loads of other top execs soon will hire people to “shadow” their lives too. While others are “doubling down” on content, Vaynerchuk says he is “tripling down.” Would it be possible to quadruple down? What would that look like? Maybe you could hire two people to shadow you, instead of just one. We’re trying to convince our CEO, Brian Halligan, to let us shadow him. More as it develops. 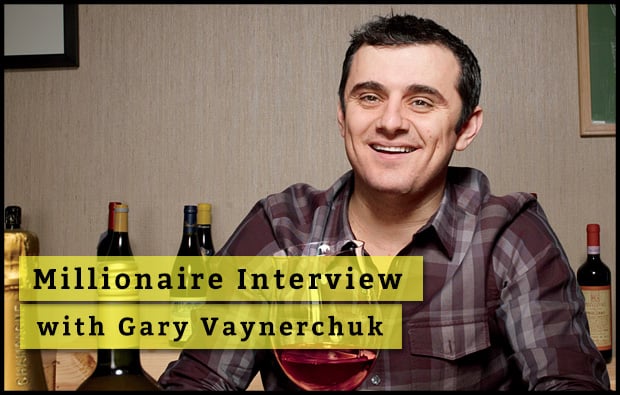 Twitter signed another big ad deal, this time with WPP, which “has likely committed to spending a bunch of money on the service,” AllThingsD reports.

Marissa Mayer is wasting no time trying to milk dollars out of Tumblr’s huge audience. Fresh off its $1.1 billion acquisition by Yahoo, Tumblr is rolling out new ads, Business Insider reports. The ads show up in your Tumblr feed, whether you like it or not. They look just like regular Tumblr posts, except for a little dollar sign. Below is an ad for a movie called The Purge. Coming soon: a Tumblr ad exchange, AdWeek reports.

Check out this TedX talk that our friend Guy Kawasaki gave recently -- 12 things he learned from working for Steve Jobs.

If Microsoft Made Its Own Version of Google Glass