Year in Review: The Highs and Lows of Marketing in 2013 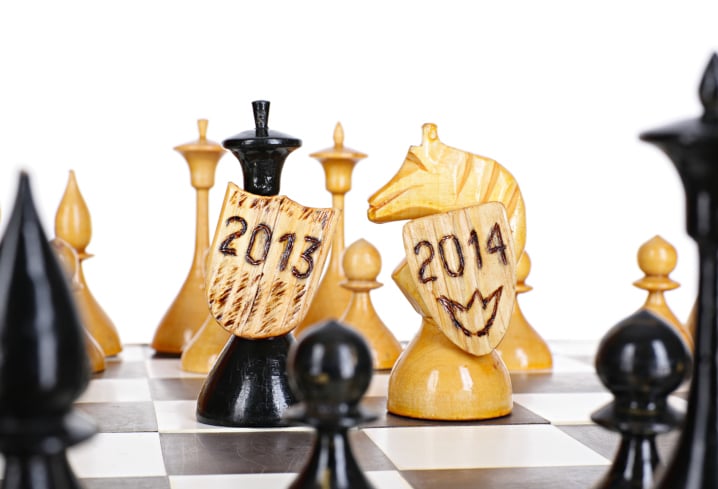 I'm all about New Year's resolutions. I don't make them in a hasty rush on December 31, either -- around November, I tend to start taking stock of my year and think back to the highs and lows that marked the previous months. That way, when January 1 rolls around, I'm ready with some kick-ass resolutions that'll make the next year, hopefully, awesome.

I'm not making any marketing-themed resolutions for 2014, but I do still like to reflect on the industry I work for/in/around. (Technically, I work in the software industry, but we're marketing-adjacent. Let's not split hairs.)

Here's where I think marketers totally nailed it this year -- and some of the not-so-bright spots that we should take pains to prevent (or at least not exacerbate) next year.

Marketing in 2013: The Highs and Lows

Let's start on a high note. There were some fantastic marketing campaigns this year that creative departments should be patting themselves on the back for. One of my favorites was the brilliant, multi-channel, Easter Egg-infested bonanza of a campaign put out by the Arrested Development crew. Even if you're not a fan of the show (Seriously? It's so good! Watch it in 2014. That's a great resolution.), it's easy to marvel at the sheer creativity of their execution.

We also saw some top-notch collateral from unexpected places. For instance, the Dumb Ways to Die video from -- wait for it -- Metro Trains in Melbourne. (Who knew they had it in 'em?) Or Oreo's adorable, off-the-cuff response to the Super Bowl power outage: 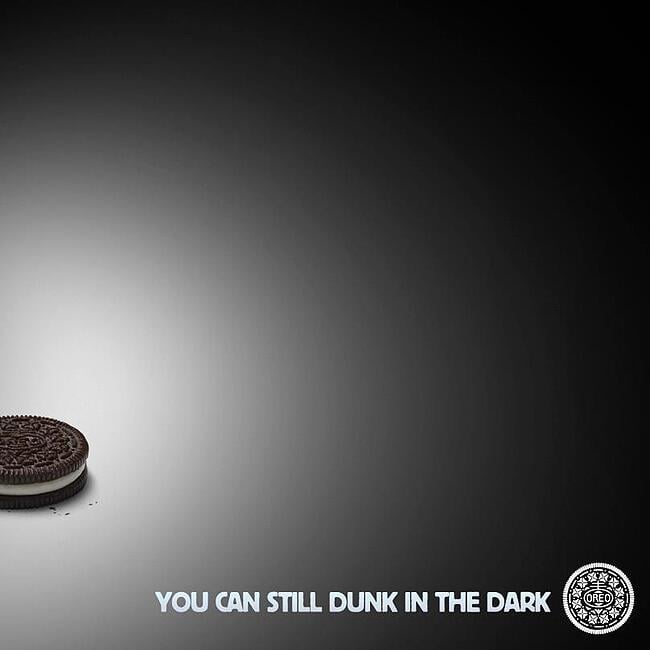 More Social Updates Than You Can Handle

And social media managers deserve a lot of credit this year -- because the social platforms haven't made their job that easy. Consider the sheer volume of updates that came out from social media platforms. I'm all for the launch and iterate approach, but man alive, it's hard for people to stay up to date on all the options available for marketing on social.

I'd say Pinterest is the one network whose bevy of releases falls in the "high" column, though -- they really took their platform to the next level with great releases like rich pins, price alerts, and "Now Trending." Ecommerce marketers, in particular, should count Pinterest's feature launches as a high point in 2013.

Some Side-Eyeing From Users and Marketers Alike

The other rough spot I found myself reflecting on this year around all these updates and feature changes was whether or not these were all user-focused. Take a look at the news released just yesterday from Facebook, for instance. Ads are now going to start auto-playing in the News Feed.

Really? Who has ever said they wish more videos would start auto-playing on any website?

The chatter is that this is just to help them get in on that video ad revenue that Google sees with YouTube -- and that chatter is probably right. And frankly, Google has had some sketchy moves this year, too. I think a lot of marketers would agree that their complete SSL encryption really threw a wrench in our SEO and content strategies. They positioned it as a user-focused update, but really, it read to a lot of marketers as a way for them to make more ad money. If the big guys can't find more user-focused monetization strategies, marketers' jobs are gonna be a lot harder in 2014.

Gmail also had some pretty significant changes this year, and honestly, I'm still not sure whether I'm on board or not. (This is one place where I think they had the user in mind but, unfortunately, not every user agrees on whether their changes were good.)

One adjustment I consider a big step in the right direction for marketers and users is their clickable calls-to-action in subject lines. Readers have less tedious steps to take to complete an action, and marketers see improved conversion rates. Win-win.

The more controversial updates come with their new inbox and the new way they're handling images.

If you're a Gmail user, you might have been pumped to move over to the new inbox. Or, if you're like me, you were groaning but over time came to be **fine** with it. Marketers, on the other hand, probably groaned a little louder, as this update sparked a lot of worry about the impact of the layout on their email open rates and unsubscribes. The jury's still out on whether this has actually hurt email marketers -- our own data just after the launch saw more email opens after the new layout rolled out -- but others have cited a decrease.

As for Gmail's latest news -- that they're caching email images themselves -- well, a lot of marketers aren't happy about it. Although some data like location and device will be lost as a result, it will help make tracking email opens more accurate -- which historically has been a pretty bogus metric. I think our own email deliverability expert Tom Monaghan summed up this update really well, saying:

"The final takeaway from all of this is that email is always changing. Every time you think you have it all figured out, someone throws you a curveball. While this is a major league curveball, it's definitely not unhittable."

Now back into my wheelhouse ... content. I still hear some basic questions about content marketing, but a lot of companies have moved past the adoption stage and are exploring more complex issues. (You can read more about what's in store for content marketing in 2014 in this post.) I think that alone is a huge win for marketers and companies alike, but I particularly love that the discussion has moved more toward improving the quality of content.

What's discouraging, however, is that we're still not seeing a widespread willingness to back up the pursuit of quality with ... ahem ... money. Freelancers are largely underpaid for the work they do, and the urge to try to source content on the cheap -- though appealing -- can't last if companies really want to start seeing the highest caliber stuff going out under their brand's name.

And for Good Measure ...

Advertisers are getting sneakier. Something to watch -- mostly in awe, hopefully from afar -- in 2014.

What did I miss? Share what you thought the highs were -- and the lows, if you're feeling pessimistic -- in marketing this year.