Google Acquired a Team From HTC and It Surprised No One 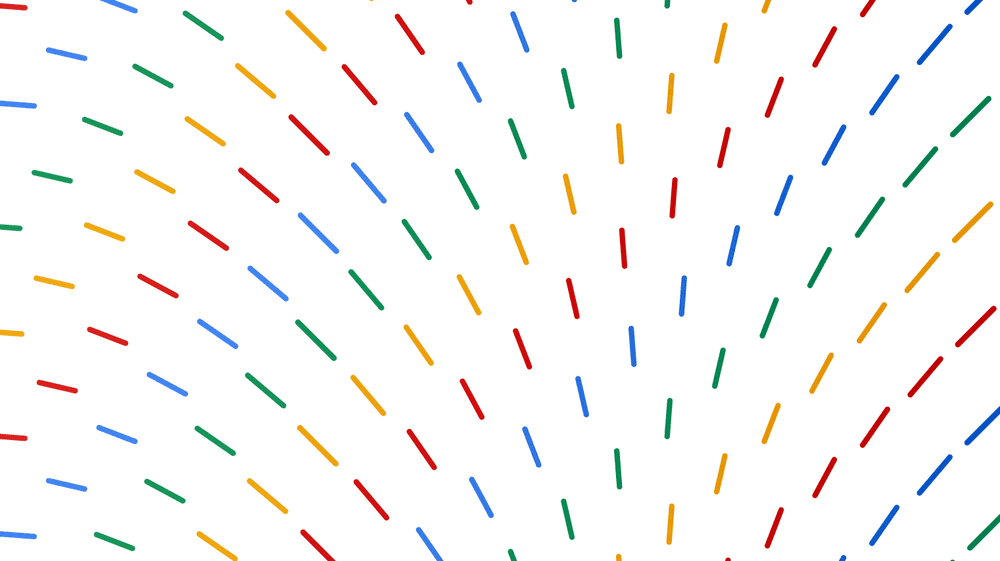 Late last night -- at least, here on the East Coast -- a formal announcement was made that, if you're as obsessed with the business of mobile as we are, didn't exactly come as a surprise.

The word: Google had acquired a team from mobile electronics company HTC in a $1.1 billion deal.

When the Taiwan Stock Exchange opened at 9:00 AM local time, where HTC is headquartered, many suspected the announcement was coming. The company, which has been struggling with its valuation for quite a few years now, had already planned to freeze trading on Thursday, sparking rumors that some sort of major organizational move would take place. 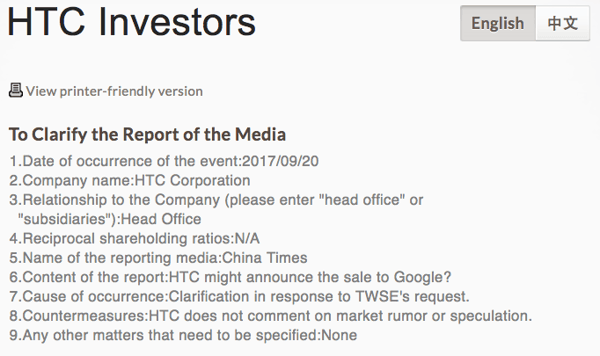 Finally, at 10:00 PM EDT, the announcement came on Google's blog: The search giant had signed an "agreement with HTC, continuing our big bet on hardware."

The announcement, penned by Google's SVP of Hardware Rick Osterloh, explained that the acquired team would be joining primarily to work on the company's Pixel devices. It's just one of many announcements, confirmed or not, leading up to the major October 4 event where several products, including the Pixel 2, are slated to be announced.

Google's relationship with HTC isn't new, nor is its move to acquire a mobile electronics manufacturer -- in 2012, it acquired Motorola, only to amass several financial losses and eventually sell the company to Lenovo for $9.6 billion less than it bought it for. As Osterloh said, representatives from both companies have been collaborating for 10 years, a partnership which in its earliest days resulted in the first-ever Android phone: the HTC Dream. While Google builds and owns the Android operating system technology, it's largely used by non-Google mobile manufacturers, like Samsung and LG, where the search giant has very little, if any, creative license over how those companies use it.

Which is part of what makes this deal so interesting.

It's been a long time since HTC was considered a leader in the world of mobile devices. It hit the market with flashy TV commercials and a "fresh face" in 2008, but since then has faced numerous operating losses resulting in budget cuts that caused a blow to its research and development. In 2016, it managed to catch up a bit in the VR market with its Vive headset, over which HTC will retain control even with the Google deal.

All of that, to us, suggests two main implications from the deal. First, on the mobile device side, both Google and HTC stand to benefit. HTC will receive financial assets in the form of the deal's monetary value, while Google can boast the growing buildout its mobile hardware team. It also moves the spotlight back onto HTC's mobile innovation, especially at a time when Google is making headlines leading up to its October event. If Google is enlisting the help of HTC employees, one might say, then the latter must be doing something right.

It's an interesting move on the heels of Apple's many product announcements earlier this month, notably the launch of the latest generations of iPhones, including the iPhone X priced at $999. While the feedback on the first Pixel edition was largely positive, it hasn't exactly garnered quite as much buzz as Apple or Samsung devices since its release. That raises the stakes for Google -- will it be able to beat Apple's latest mobile photography, user recognition, and AR features, and at a more competitive price?

Despite the fact that HTC will retain control of its Vive VR properties, keep in mind that, as per the deal's terms, Google will gain some non-exclusive licensing of HTC’s IP. It begs the question of whether this team acquisition will somehow play into Google's potential attempts to compete with Apple on the mobile VR/AR front. 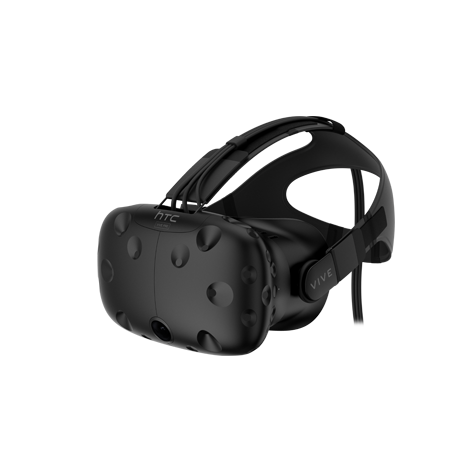 Google has already been manufacturing its own VR headsets for quite some time now, with products ranging from the extremely affordable Cardboard to the $79 Daydream View. In fact, on the morning leading up to the official HTC deal announcement, Google published a design-focused post on its blog regarding the "best practices [of] creating art assets for VR." 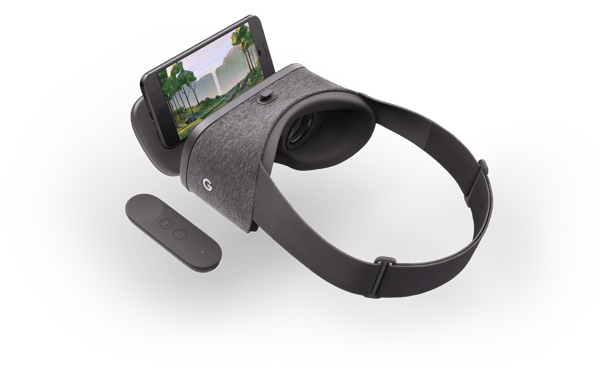 But both of these devices require VR-ready phones for a full experience -- compare that to the $599 Vive, which comes with built-in hardware. The whole thing leaves us wondering if Google will "pull an Apple," and create standalone AR experiences that don't require additional gear.

In the weeks following Google's October 4th event, we'll be heading to both Oculus Connect and the Samsung Developer Conference, where we predict there will be talk -- and perhaps even contention over -- various VR and AR platforms. Where Google's headsets and the Vive will specifically come into play is yet to be determined, and it will be nothing if not intriguing to hear developers' perspectives on the deal's implications and chain reaction.

Whatever they are -- we'll keep you posted.