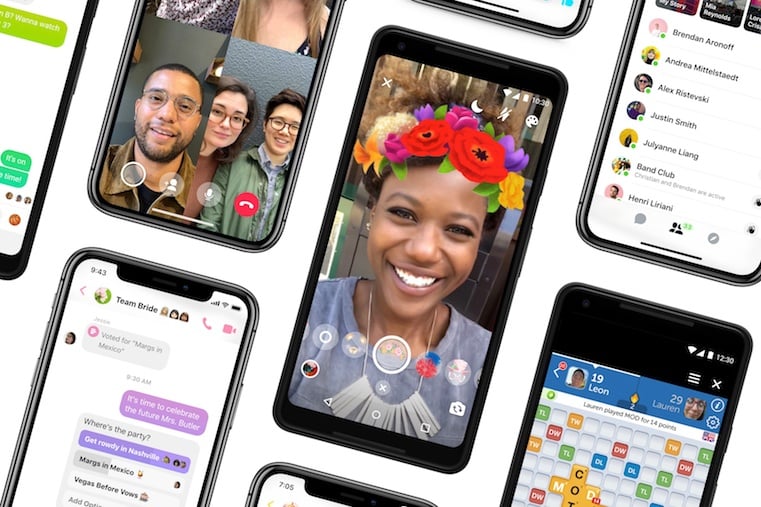 1. Messenger Has a New Look

Facebook announced last week that it will soon roll out Messenger 4: the latest edition of its instant messaging platform that, among other new features, will be more personalized and easier to navigate. 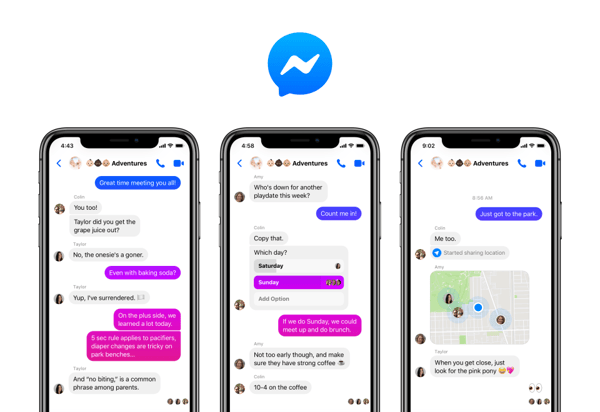 Instead of its current nine tabs, Messenger 4 will only have three: chats, people, and discover. Plus, the company says, it's added new personalization features to group chats (like customizable dialogue bubble colors), while also keeping features like bill-splitting and games.

In addition to releasing iOS 12.1 yesterday, Apple held a special event to debut the the latest editions in its line of iPad Pro and MacBook products. Among them: a new retina MacBook Air (the design of which hadn't been updated since 2010), as well as a bring-your-own-monitor-style Mac Mini. 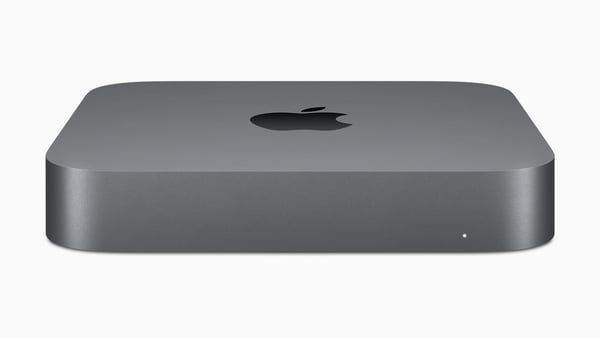 Also unveiled today were the two latest additions to Apple's line of iPad Pro devices, available in 11-inch and 12.9-inch models -- which are the first iPads to come with FaceID technology. Emily Bary of MarketWatch has more. Read full story >>

In what could be interpreted as an attempt to keep up with ecommerce rival Amazon, Walmart announced that it will open a somewhat cashierless store, Sam's Club Now, in Dallas next week.

The store is largely serving as a test-run for some of the emerging, tech-driven concepts Walmart hopes to use, including augmented reality, and what Sarah Perez of TechCrunch describes as "artificial intelligence-infused shopping."

Rather than traditional cashiers, the stores will feature "Member Concierges," who could serve similar roles to those staffing Amazon Go stores to help shoppers understand the concept. Read full story >>

Facebook said last week that it uncovered evidence of another coordinated misinformation campaign from its site, and removed over 80 pages, groups, and accounts in response.

The campaign appears to have originated in Iran, and largely involved the distribution of politically-oriented content on both Facebook and Instagram. Over one million users were following one or more of the Pages removed to take down the campaign. Tony Romm and Craig Timberg of the Washington Post share more details. Read full story >>

Oculus, the Facebook-owned maker of virtual reality (VR) hardware, announced last week that it's implementing new ways for users to report abuse -- in the form of content or other user behaviors -- from within any of its apps or games. 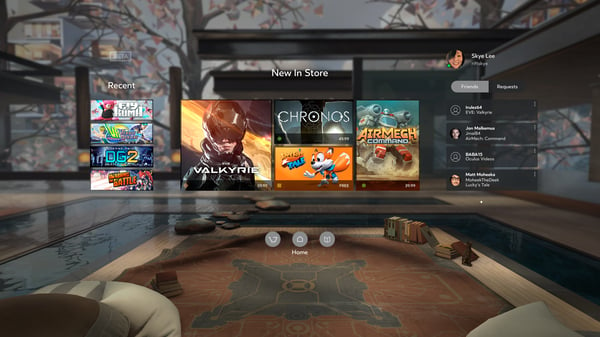 By allowing users to report directly from a VR experience, video is captured that provides reviewers with more detail around what, exactly, happened. Adi Robertson of The Verge has more. Red full story >>

6. Want to Know What Amazon's Cashierless Stores Are Like? We Went to One.

Haven't made it to one of Amazon's cashierless Go stores yet? We checked out the newest one. Read full story >>

7. In a Land of Automated Milk and Honey, Marketers Are Presented With an Opportunity

In what might be the tech capital of the U.S., robots are checking us out of supermarkets and making our lattes. But while this growing technology leaves many starry-eyed, it leaves others wondering about the road it paves. Read full story >>

8. 25% of People Think All Searches Will Be Done by Voice in the Next 5 Years

When it comes to voice search overtaking text in the future, many internet users seem bullish. But today, that doesn't necessarily line up with search preferences. Read full story >>