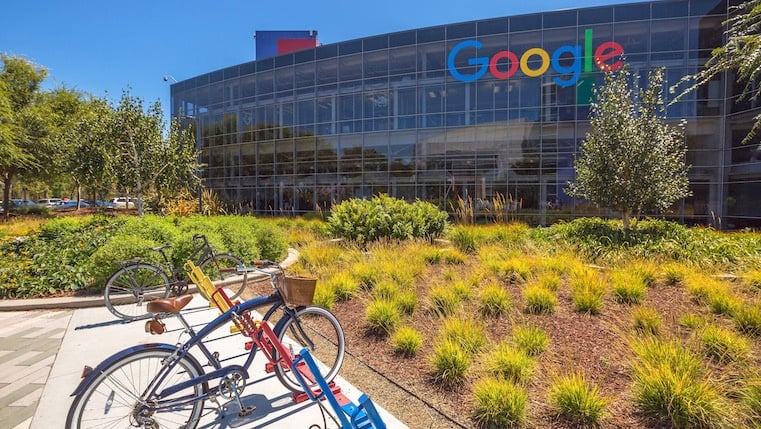 This week, we're going to provide a very short rundown of each news item that grabbed our attention over the past few days. Whether you simply scan it or read more, we can all but guarantee that you'll sound very informed at happy hour.

So, without further ado: Let's break it all down. Here's our Wednesday tech news roundup.

1. Google Employees Are Resigning in Droves in Protest of Project Maven

Roughly three months ago, Google's work on a hotly-contested military drone footage analysis program -- Project Maven -- became public. But many of the company's (now former) employees have taken great issue with its participation in the project and are resigning in protest. Read more about their reasons and the project's history from Gizmodo's Kate Conger. Read full story >>

2. Snapchat Rolls out Another Redesign

After testing it among a small group of users, Snapchat is rolling out a redesign of its app to most iOS users. The changes follow a very poorly-received earlier redesign -- one that was widely-panned by celebrities and everyday users alike -- and after disappointing Q1 2018 earnings. Among other changes, the app's messaging current inbox algorithm will be removed, backtracking the previous redesign's model of ranking certain messages over others. Read more about these developments from Recode's Kurt Wagner. Read full story >>

3. We Looked Through the Russian-Bought Facebook Ads. Here's What We Noticed.

The U.S. House Permanent Select Committee on Intelligence (HPSCI) Minority has released over 3,000 Russian-bought Facebook ads leading up to the 2016 U.S. presidential election. Here's a look at some of them. Read HubSpot's full story >>

Last week, Instagram rolled out a new Emoji Slider sticker that can be added to Stories. As the name suggests, the sticker allows users to place an interactive sliding scale using an emoji of their choice to get feedback on questions like, "How 🌶 do you like your salsa? Read the official announcement >>

As Facebook continues to investigate any apps with significant user information access, an announcement comes that it has suspended 200 apps for possible data misuse. Read HubSpot's full story >>

Twitter will begin evaluating different user and account behaviors to limit the visibility of abusive content. In a tweet from Tuesday afternoon, CEO Jack Dorsey announced plans to host a Periscope about this plan in the near future. "Our ultimate goal is to encourage more free and open conversation," he wrote. "To do that we need to significantly reduce the ability to game and skew our systems. Looking at behavior, not content, is the best way to do that." Read HubSpot's full story >>

Uber has reversed one of its highly controversial forced arbitration policies for riders, drivers, and employees. Any member of these parties with sexual assault claims against the company can sue Uber and pursue their cases in open court. Uber also recently announced that users can rate their drivers mid-ride, rather than having to wait until the ride has concluded. Read more about the arbitration reversal from Recode's Johana Bhuiyan. Read full story >>

Facebook has launched its Youth Portal to help teens use the network's features, understand how their data is used, and decide what to share. Read HubSpot's full story >>