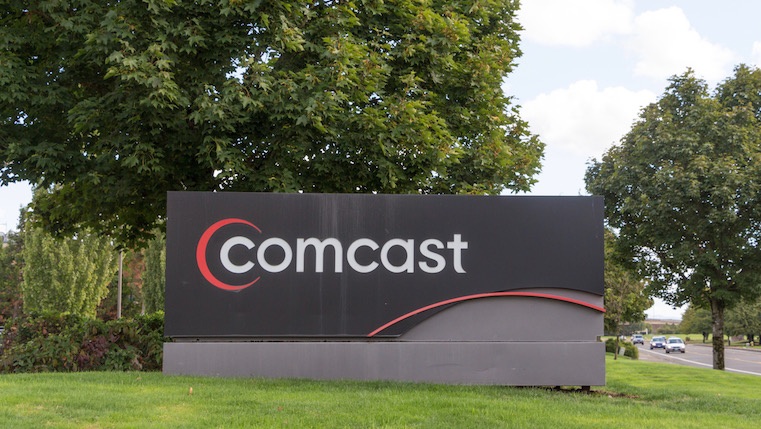 Traditionally, things start to "slow down" in May. People graduate, vacations are looming, and summer beings to peek around the corner.

But it seems that within the world of tech, things aren't showing any sign of slowing down.

And with all those pre-summer activities taking place, how can anyone be expected to keep up with all the news? Well, that's what "Unriddled" is for: a quick rundown of each news item that grabbed our attention over the past week.

So, without further ado: Let's break it all down. Here's our Wednesday tech news roundup.

Last Wednesday, the U.S. Senate voted to overturn the Federal Communications Commission's December repeal of net neutrality. The move came in the form of Senate approving a Congressional Review Act (CRA) resolution that would reverse the FCC's decision to disband regulations of internet service providers. But it still needs to be approved by the House of Representatives -- and signed into law by the president. Read more about the CRA and what would happen if it makes it through the House from Ars Technica's Jon Brodkin. Read full story >>

A group of not-for-profit organizations have launched the "Freedom From Facebook" campaign: an estimated six-figure digital ad campaign targeted toward the Federal Trade Commission with one message: Break up Facebook’s social media conglomeration. The campaign's mission appears to be convincing the FTC to force Facebook's portfolio companies -- Instagram, WhatsApp, and Messenger -- into separate, independently-operating companies. The hope is that it would allow, among other things, more balanced competition within social networking. Read more about the campaign from Axios's David McCabe. Read full story >>

Instagram has finally released new tools that allow users to mute content from accounts they're following -- without unfollowing them altogether. Need a break from animal-adoption sob stories, for instance? With this new feature, users can hide posts in their feeds from said accounts, but continue following them and manually see posts on their profiles. Once an account is muted, users can unmute it at any time. The new feature arrives on the heels of news from TechCrunch that Instagram recently implemented a "you're all caught up" feature to let users know when they've seen all new posts from the past 48 hours. Read Instagram's full statement on the new mute option >>

Amazon has developed facial recognition technology called "Rekognition," according to documents obtained by the American Civil Liberties Union (ACLU), and has partnered with governments and agencies to deploy it. That, says the ACLU, could potentially violate of civil liberties and civil rights. Using artificial intelligence, the technology "can identify, track, and analyze people in real time and ... quickly scan information it collects against databases featuring tens of millions of faces." That's according to Amazon's own promotional messaging of Rekognitio -- which the Associated Press discouraged Amazon from selling to law enforcement in an op-ed. Read the ACLU's full story >>

Members of European Parliament yesterday challenged Mark Zuckerberg with noticeably tougher questions than U.S. lawmakers did at his congressional hearings last month -- but an unfortunate meeting format left most of them unanswered. Read HubSpot's full story >>