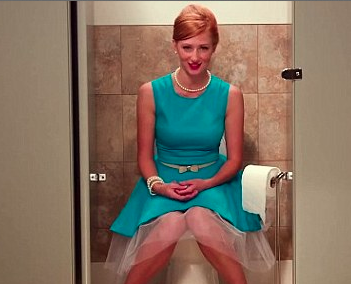 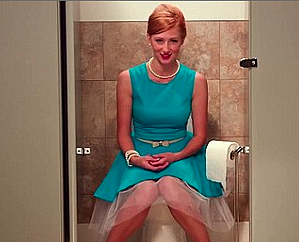 Brands have always made videos. They used to be called TV commercials. But in the age of YouTube a new genre has emerged, where videos are created more for the internet than for TV, and where sharing and virality are key to success. Some of these videos start out as commercials, but some never run on TV at all. Lately some of these viral videos have started becoming really, really good. Not just good by the standards of a TV commercial, but actually good, with first-rate cinematography and storytelling.

One video on the list below (#14, made in Thailand) is so well done that Gawker said it "puts full-length Hollywood films to shame." This is all part of a wider trend in which corporate media is getting better than traditional media.

I’ve written about several of these videos, including Google’s “Reunion” video; the WestJet “Christmas Miracle”; the “Ode to Joy” video by Banco de Sabadell in Spain; and Casey Neistat’s video in the Philippines where he gave away the promo budget for The Secret Life of Walter Mitty.

But I thought it might be fun to assemble a bunch of the best ones in one place.

Here are 15 viral marketing videos that generated huge amounts of traffic in 2013. I've ranked them by number of views on YouTube. They range from pranks, like the "Telekinetic Coffee Shop Surprise" (#4 on the list) video made to promote the movie Carrie and the Pepsi MAX "Test Drive" (#7), to tearjerkers like the Google "Reunion" video (#15). Of course there are lots of just plain goofy ones, like Kmart's "Ship My Pants" (#10) and GEICO's "Hump Day" (#11).

For what it's worth, if you only have time to view one video, I highly recommend "Giving," the video that ranked 14th, which was made by a telecommunications company in Thailand.