10 of the Hottest Sales Articles on LinkedIn Pulse 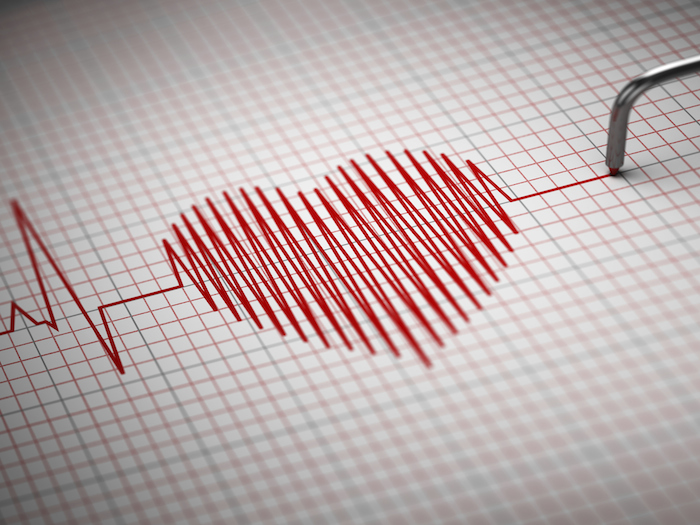 Socially savvy sales reps live on LinkedIn. It's where they research their prospects, comment on their customers' updates, and connect with referrals and thought leaders.

With the addition of LinkedIn Pulse, it's also where they learn how to perfect their craft. Pulse's Sales Strategies channel is chock full of free information on how to get better at the art of selling, from sales authors, trainers, consultants, and reps.

Here are 10 of the best sales posts currently booming on Pulse. If you like reading these, consider writing your own to gain some LinkedIn cred with your sales colleagues around the world.

1) Sell Me This Pen! A Key To The Sales Job Interview by Paul Freiberger

The Wolf Of Wall Street recently put this sales interview question back on the map. The underlying assumption is that salespeople should be able to sell anything -- even a pen. Right? In this piece, Freiberger explains where Leo DiCaprio's character went wrong in his answer. "When you talk about the pen, you’ve fallen into the trap," he writes. (I promise it's less ominous than it sounds.)

Learn to avoid the quick fixes that only cause more frustration, such as throwing technology at the problem, providing additional sales training, and hiring more reps.

3) Salespeople: Do We No Longer Need Them? by Bernard Marr

It's the question we were all wondering, but were too scared to ask. In the age of the informed buyer, what's the role of the salesperson? According to Marr, it might just be the death of the salesman (well, the job title anyway). And if recent reorganizations are any indication, the future is going to be a lot less salesy.

4) Social Selling is About Opening, Not Closing by Greg Hyer

Does social selling take a toll on productivity, and if so, does it matter? Hyer describes four selling stages -- initial contact, discovery, solution recommendation, and closing -- through the lens of a rep using social selling, and one relying on traditional methods. Which scenario is more appealing is up to you.

Mad Men's Don Draper might not win the father or husband of the year award, but he's certainly one hell of a salesman. In this piece, Young identifies the troubled creative director's four tricks of the trade, and embedded clips from the show portray his pitching and negotiating in action.

And if you are in sales, these are doubly as important. Most are standard practice for salespeople -- building relationships and rapport -- but others are less obvious. How does feeling grateful help you be a better seller? Find out.

7) Why Friends Should Pay Full Price by Dharmesh Shah

Real friends don't take freebies, and not because their buddies need the money. Discover why offering a friends and family discount might actually work against entrepreneurs.

8) Green Eggs and Ham: The Only Sales Manual You'll Ever Need by Terri Lively

Dr. Seuss might have actually received his PhD in sales. Looking at the children's classic with fresh eyes reveals that Sam I Am is a top-notch salesman. And if he can sell green food, you can sell pretty much anything.

9) Death of the Enterprise Salesman by Chad Garrett

Another post that deals with the timely challenge of the salesperson's shifting role. Garrett argues that if sales reps don't want their engagements to be DOA, they might want to get involved with social media and start tilling a "garden of influence."

10) How to Get Startup Sales Right by Steve Blank

Tech folks, this one's for you. Blank recounts an experience consulting with a startup who swore up and down that they had a marketing problem ... but that wasn't really the truth. Find out what he uncovered.

Do you have a favorite sales post on LinkedIn? Let us know in the comments.

What Is the Future of Sales? [Survey]