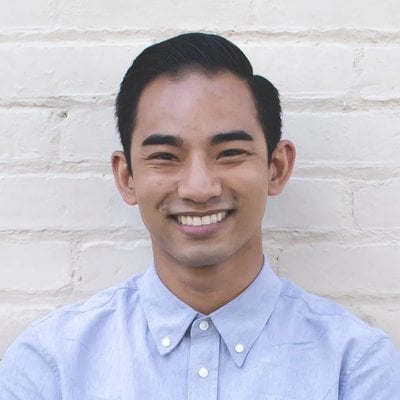 How to Find Almost Anyone's Email Address (Without Being Creepy)