How to Make the Best Follow-Up Sales Call in 2021

Use these 10 Sales Call Templates to make the perfect follow-up calls. 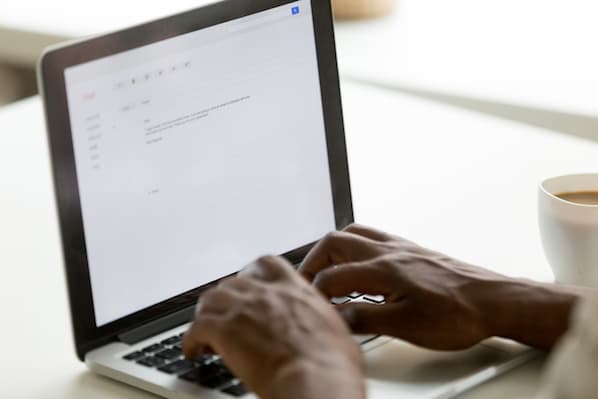 Fill out the form to get your free templates.

Sales reps should use universal, brand-approved templates to connect with prospects in proven and successful ways. 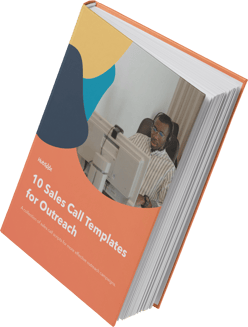 Going into a sales call without a clear direction -- particularly for newer reps -- can be a risky path that can easily result in a derailed train of thought. This collection of sales call templates can build out an arsenal of situational sales follow-up call prompts to emphasize the right phrasing and messaging to connect with a prospect.

Email Etiquette: 23 Rules to Make a Perfect Impression on Anyone