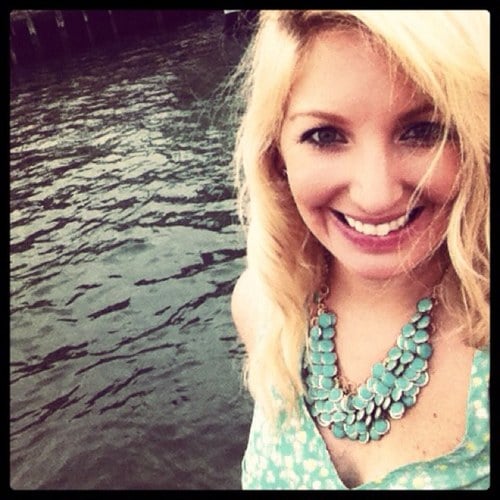 Have you or a peer in sales ever used the following phrase with a buyer?

“You know, Competitor X uses our product, so maybe you’d like to check it out … ”

I know a lot of salespeople who have taken this approach. Does it grab prospects’ attention? Sure. But what happens next isn’t always what the rep wants or expects.

To me, this approach feels a little sleazy, not to mention out of place in an introductory call or email (I don’t even know who you are, and you’re telling me about my competitor?). The sales rep is playing on the buyer’s emotions. They assume the buyer’s jealousy will be piqued, and that the prospect will take a call because they want to keep pace with their competitor.

But there’s a big problem with this assumption: People don’t want to be exactly like their competitors. They want to be different -- specifically, better!

If you’re using this approach in your prospecting to shock buyers into taking meetings with you, stop. It’s not only underhanded -- it’s also ineffective. Prospects who are approached this way often get turned off by the idea that they’ll automatically want to take a meeting with you based on what their competitor is doing. And that’s a shame considering that you probably have something of value to show. Something that they might benefit from, regardless of what their competition is doing.

In addition, this approach also puts you in an awkward position, assuming the prospect bites and books a meeting. How are you going to differentiate your services from what you’re already providing to the buyer’s competitor? They’re both customers, so it doesn’t serve you to play favorites, but the prospect won’t accept this explanation easily. They want to be better than their competitor, which means you need to provide a differentiated product or service than what their competitor is getting. I don’t need to tell you that this is going to be an uphill climb. Good luck with that ...

Instead of going down this path, get back to good selling -- learn about the company and show value in order to spark their interest. That’s doing your job the honest way, not the slimy way.

There are far better ways to engage your buyer in your introductory call or email than bringing up what their competitor is doing. Rather than preying on your buyer’s feelings of jealousy, show genuine interest in what they’re doing, and offer help. That’s the way modern buyers want to buy, and so that’s the way you should sell.

Editor's note: Ali Powell is an inbound marketing specialist at HubSpot.  Join the Women in Sales Slack channel to connect with like-minded ladies in sales here.

Reverse Auction: What It Is & How to Crush It in Sales

How to Win Against the Competition

7 Ways Sales Reps Can Stand Out From the Competition