Sales Managers: Here's How You Can Ease Your Team Into Social Selling 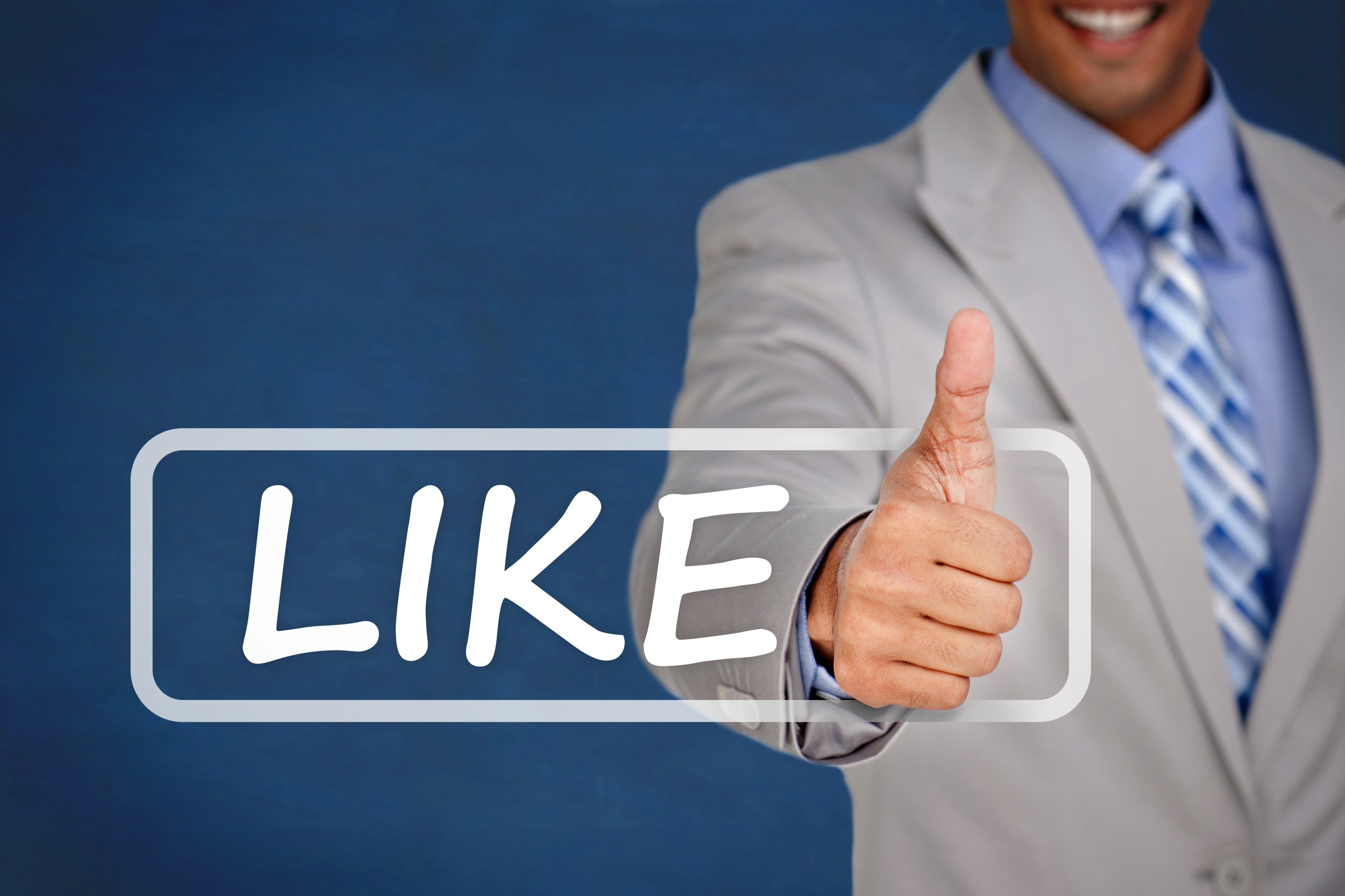 For over 20 years, I have spent most of my career largely in a world filled with sales and marketing professionals, and I am often baffled that one group will often embrace a new technique or method, while the other will completely ignore it. No place is this more apparent than in the world of social media.

Although salespeople have grown comfortable with the use of LinkedIn as a sales tool (more on WHY later), they seem to avoid blogging like the plague. And Twitter? Even poorer adoption. When I ask them why, I commonly hear: “I’m not a writer,” and “Who cares what I think? I’m just a sales rep,” and “Why should I? I’m busy. Besides, how is Twitter going to help me make my number this month?”

But after working with thousands of salespeople and their managers (and after some self-analysis on my own reluctance to “join the conversation”), I've found three ways to easy your sales team into social sales.

Recommendation #1: Make it a contest.

Salespeople don't like to share. And for very good reason. We often equate competitiveness as a strength in our salespeople. Their compensation, job security, and advancement, territory alignment, and even specific sales opportunities are treated as tangible rewards to those who openly compete and win. But that open competition comes with a price.

We incentivize salespeople every day to record the number of appointments, outbound calls, proposals sent, and other activities that we know drive sales. Why not include their number of blog comments?  Or new Twitter followers? Or recommendations on LinkedIn? Make it fun, and make it competitive at the same time. Rank the sales team in order of their “social strengths.”

Recommendation 2: Give them the numbers.

Given that their quotas are often measured in monthly increments (and sometimes even shorter), the rep is conditioned to find the opportunity to close in virtually every activity, and are thus driven to value immediate wins over long-term investments. So creating content, blindly releasing it on the web, and then waiting for some form of ROI to appear would be maddening for even the most level-headed sales rep.

Take the time to show them how to use analytics during the process. Create customized dashboards in a tool like HubSpot's Social Inbox so they can witness the progress of their social activity in real time. Establishing cause and effect is a quick way to communicate with a salesperson in a language they readily understand. And from a selfish perspective, you will benefit from the amazing ability many salespeople possess to analyze this data.

Recommendation 3: Ask them to write a blog post about why they joined your company.

One would think that salespeople would naturally revel in sharing their opinions to a large audience.  But surprisingly, they have probably already been trained to do the exact opposite. Even on their first day, they are taught to never bad mouth a competitor, never argue with legal or procurement, and always hand off any technical objection to a sales engineer.

One topic that salespeople often feel confident in is their decision-making. They constantly make decisions throughout their day, and then are often asked to defend those decisions publicly. So having them defend their decision to work for your company will seem fairly straightforward. This will now provide an arena for the rep to personally express themselves. Hopefully, they can now transfer their pride in working for your company to pride in writing something that elicits positive feedback. And it's that personal voice that can lead to higher self-confidence in expressing an opinion, regardless of how others may debate it.

How have you eased social media into your sales organization? How is social selling working for your team? I'd love to hear.