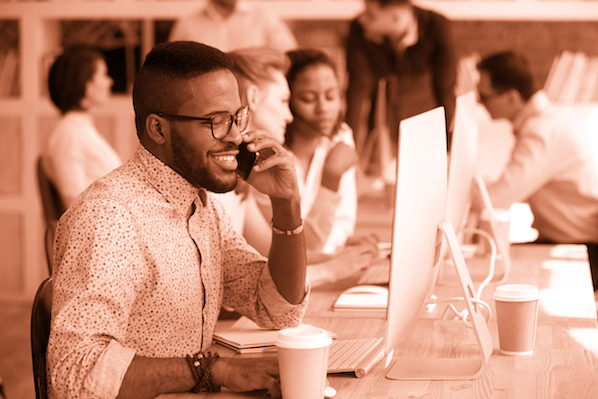 This post is a part of Made @ HubSpot, an internal thought leadership series through which we extract lessons from experiments conducted by our very own HubSpotters.

6 Sales Email Templates to Get & Keep a Client's Attention