Irrational Optimism: The Truth About How to Succeed in Sales 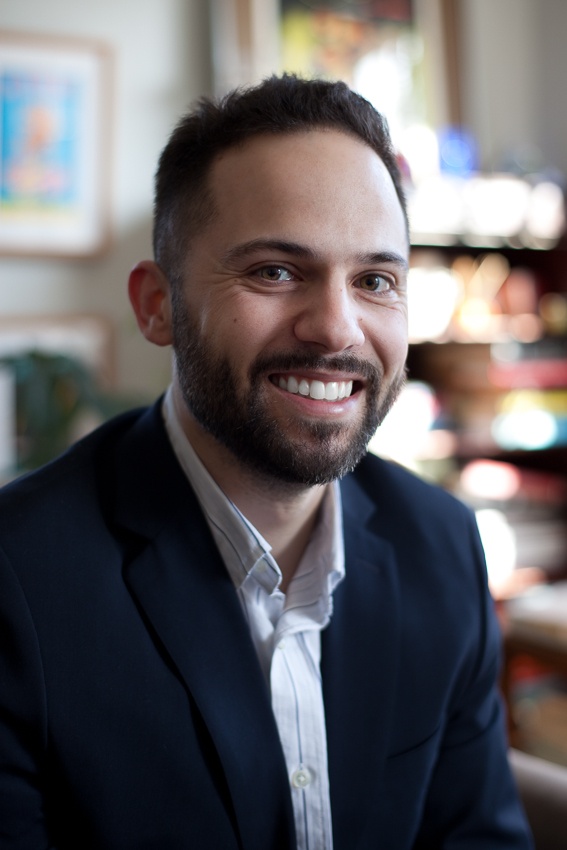 The following is an excerpt from The Sales Survival Handbook, the funniest sales book of all time. You can order the book here.

Unless you've actually spent time in a sales role, you have no idea how challenging it is.

You're constantly being rejected by customers, pressured by management, antagonized by your coworkers, undercut by your competitors, all while trying to get through a proverbial minefield to close a deal. You would think that no one in her right mind would want to put herself through it.

But it's important to remember the upside. In sales, you can make more money than in almost any other job. There are people making millions of dollars a year selling things, and the best part is there's no ceiling on your income. You are in control of how well or poorly you perform. It's like playing sports, except you're allowed to be fat.

But there's only one way to get past all of the pressures, the distractions, and the negativity, and that's to adopt an irrationally optimistic attitude. This goes beyond just smiling more or brushing off setbacks. You truly need to believe, beyond all doubt, that you will be successful. You basically have to become borderline delusional. Only when you've adopted an irrationally optimistic mindset will you be the best.

You might be wondering what irrational optimism is. Merriam Webster sums it up as "Hopefulness and confidence about the future or the successful outcome of something," and I'd add, "hoping despite a mountain of evidence to the contrary, and multiple, seemingly insurmountable roadblocks standing in the way."

How to Become Irrationally Optimistic

Contrary to popular belief, you don't need to be born an irrational optimist. Like any other skill, you can develop it through practice. Here are some tips to get you started.

Remember, the only thing standing in the way of success is your own mind -- and the quality of your marketing department's leads, the state of the economy, your company's products and pricing, and a host of seemingly other random factors over which you have absolutely no control.

26 Sales Jokes to Brighten Up Your Day

13 Amazing Sales Memes To Celebrate the End of 2020

27 Holiday Gift Ideas for the Salesperson in Your Life