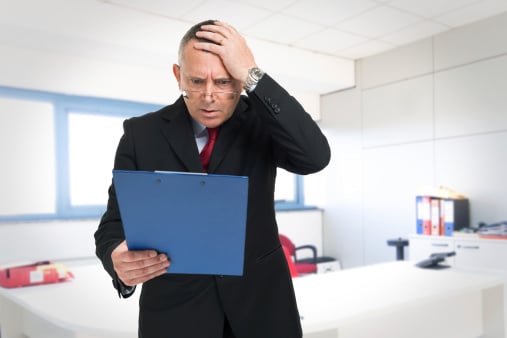 Trades, barters, negotiations, and sales agreements all require both parties to feel the exchange is mutually beneficial before agreeing to participate. While the foundation of every deal is to create value for both sides, these famous exchanges certainly do an impressive job at presenting (and sometimes stretching) that meaning. 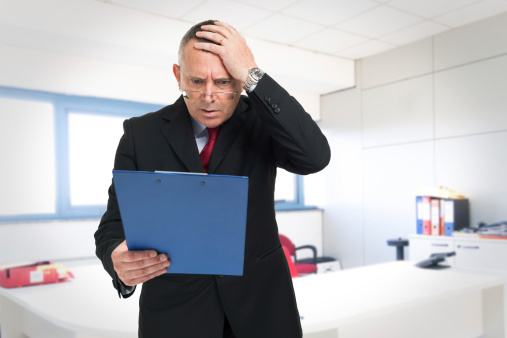 Spearheaded by President Thomas Jefferson in 1803, the Louisiana Purchase encompassed the sale of a whopping 828,000 square miles of previously French territory.

This massive area effectively doubled the size of the United States and ended up stretching from the Mississippi River all the way to the Rocky Mountains. It was by far the largest territorial gain in U.S. history.

The price? A meager $15 million, which amounts to less than 3 cents per acre. Because of a revolt in Haiti and an impending war in Britain at the time, the French saw value in ridding them itself of the Western responsibility of owning the territory, and the U.S. saw value in expansion.

What seems like a lopsided agreement actually makes sense when you consider the context.

Babe Ruth Traded for Almost Nothing

George Herman Ruth, better known as Babe Ruth, was one of baseball's greatest sport legends. While on the Boston Red Sox from 1914-19, his talents began to emerge as a gifted hitter. These talents would one day score him a spot in the baseball Hall of Fame, along with the record for most home runs -- 60 -- in a single season.

Unfortunately for the Sox, Ruth was traded in 1919 to a team you may've heard of called the New York Yankees for a mere $100,000. Rumor is that then-Sox-owner Harry Frazee sold Ruth to finance a play that would hit Broadway in 1925.

Although Frazee might've eventually regretted his decision given Ruth's stellar play for the Yanks over the next several years, both teams saw value in trading Babe Ruth at the time for some cold hard cash.

Al Michaels, a respected sportscaster, became the center of an interesting contract agreement with NBC in 2006.

Michaels had spent 30 years with ABC and was best known for broadcasting Monday Night Football. In order to release Michaels from his contract, NBC traded rights to Oswald the Rabbit -- a cartoon originally developed in 1928 by Walt Disney that was lost and then owned by Universal (NBC) -- to the Disney, which owns ABC.

Also sent to over by NBC in exchange for Michaels were increased access to Olympic Games highlights and Friday-night coverage of the next four Ryder Cup evfents (golf).

NBC certainly saw value in acquiring Michaels' services and the company likely still does today, given he's been named one of the Top 50 Sportscasters of All Time by the American Sportscasters Association. We still wonder, though, how Disney and ABC feel about Oswald the Rabbit.

In 2010, The Tonight Show hosted by Conan O'Brien faced a mandate to adjust its time slots after 60 years of airing at 11:30 p.m. Conan responded by threatening to quit if the adjustment happened.

The media turned the situation into what can only be described as a total public relations disaster for NBC. After a host of public outcry and support from celebrities, Conan aired his last show on January 22, 2010. What was the cost of losing Conan? A hefty $45 million.

Sometimes, breaking a deal can be just as difficult as creating it, but it's still vital to be sure both sides feel satisfied about parting ways.

Oracle spent nearly a year and a half to pull off the takeover of PeopleSoft, a web-based provider of human resources management systems and Oracle rival, in 2004. At the end of it all, the buyout cost Oracle $10.3 billion and remains one of the largest internet buyouts in history.

Other notable buyouts include eBay's purchase of Skype for $2.6 billion and Google's purchase of YouTube for $1.65 billion in 2006.

However, sometimes, value can't be measured by huge sums of money. In 2008, Yahoo proved that by denying an offer of $44.6 billion from Microsoft. Similarly, popular cloud storage product Dropbox refused an $800 million offer from Apple in 2009.

Although these examples stand on the outrageous side of the sales spectrum, what's important to remember is that every deal mentioned went down because they were perceived as mutually beneficial. The lesson here is that creating value for your prospects is what will make you a better salesperson.

How do you create value for your leads when prospecting them?