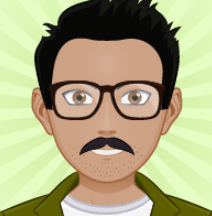 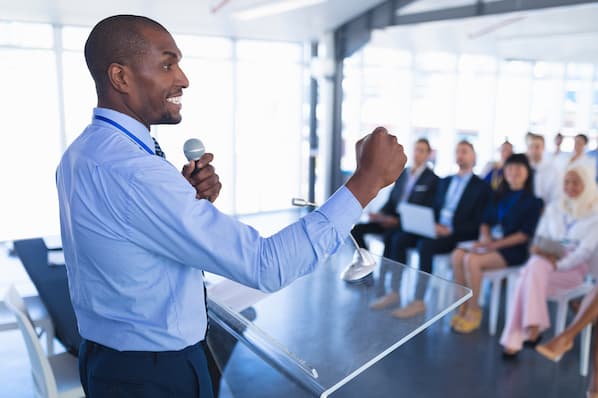 Starting your business is like planting a sapling. First, you have to invest your time and money. Then, you must take care of it while expecting nothing in return. But when your startup blossoms, it makes all the patience and hard work worthwhile.

However, like saplings, many startups fail to grow -- and many die one-to-three years after launch. While there are many factors leading to the failure of a startup, one of the main reasons is the lack of expert startup advice founders receive.

Experience of a seasoned entrepreneur is precious -- and no matter how many theoretical models you study, you simply can’t replace the experience they’ve gained through actually doing the work, failing, and succeeding.

Here are 51 pieces of startup advice from seasoned entrepreneurs to help you propel your businesses in the right direction and stay motivated when you need it the most. Want more inspirational, personal development content? Check out Goodvitae here.

Sometimes, all you need to push through the hard times is a little motivation and a lot of advice. Turn to the mentors in your life, and keep a few of these quotes on standby.

47 Motivational Quotes to Start Your Day